Nearly two years after it first debuted, CroMagnon, the flagship brand of RoMa Craft Tobac, will be getting two more vitolas: Fomorian and Mode 5. Neither are expected to be a large release from the company, which remains one of the smaller nationally-distributed brands in the U.S., but that could change. 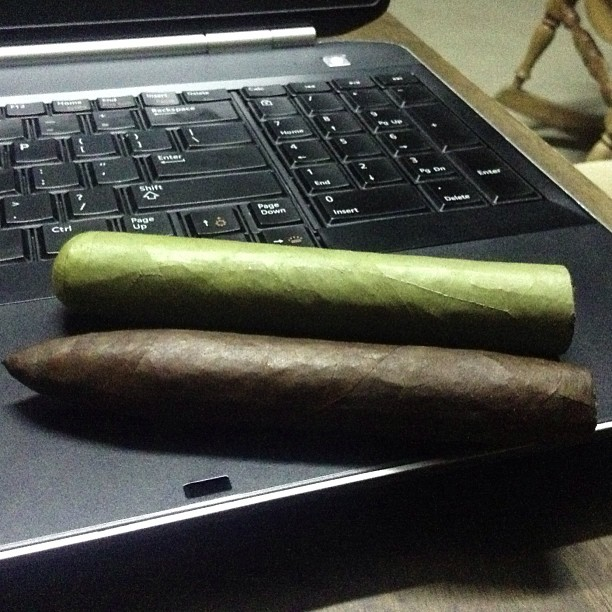 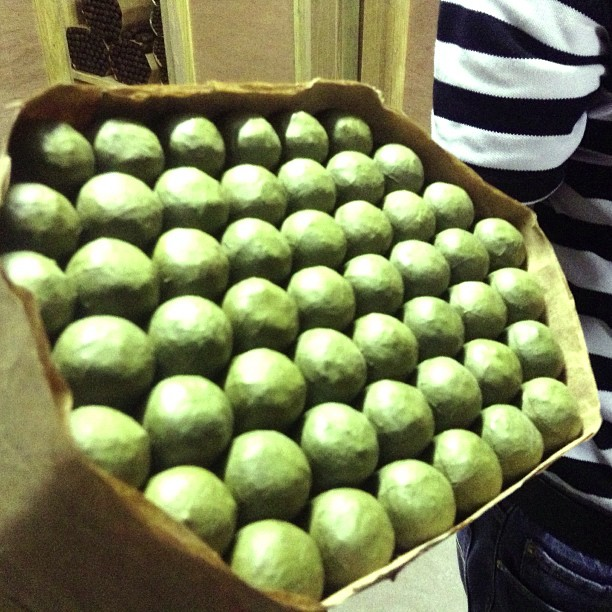 “We may make it a regular line next year, but this year there are only 10 boxes,” said Martin.

According to Wikipedia, “In Irish mythology, the Fomoire (or Fomorians) are a semi-divine race said to have inhabited Ireland in ancient times.” 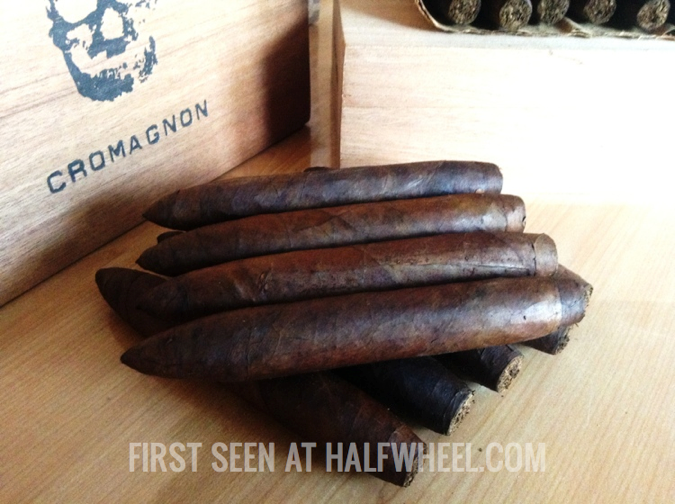 The other release is the Mode 5, a reference to the classification of tools used by early modern humans. The 5 x 50 Perfecto is a cigar Martin made for himself, but is set to be added to the RoMa Craft Event cigars, joining the Atlatl and Slobberknocker.

As of now, Martin has not said whether the cigar will be offered to retailers outside of events, but the cigar will carry a suggested retail price at $7.00.