1502 Cigars will be adding its first Nicaraguan puro next year, 1502 Nicaragua. Global Premium Cigars CEO Enrique Sánchez told halfwheel that his current 1502 lines use around 90 percent Nicaraguan tobacco, but he felt the need for a cigar made entirely of Nicaraguan tobacco. 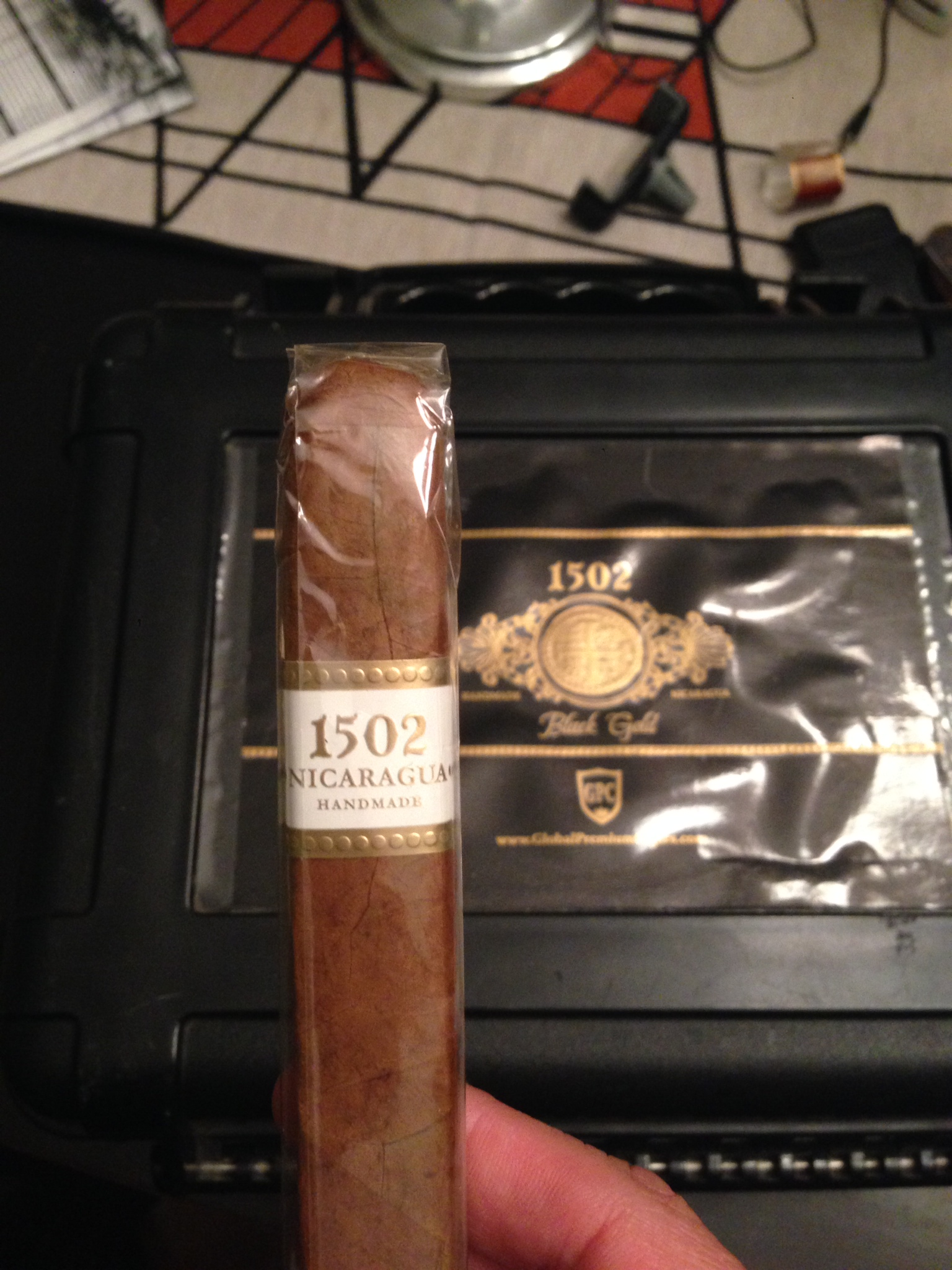 “We use tobacco from Esteli, Condega, Jalapa and Ometepe, the four major tobacco regions (of) Nicaragua, and it is being manufactured in Estelí by the Plasencia Family.” said Sánchez in an e-mail to halfwheel.

Sánchez would not put a timetable on the release, but indicated it will becoming next year.

In addition, the company will be adding Corona and Lancero sizes to its other three lines. Sánchez said he will start with the 1502 Emerald line, with a possible release in February of next year. The Emerald is currently offered in two box-pressed sizes: Toro (6 x 50) and Torpedo (6 1/2 x 52). There is an additional Robusto size for the 1502 Ruby, while the Black Gold line also features the 6 x 56 Conquistador. In addition, the company makes Perfectos for its lounges.