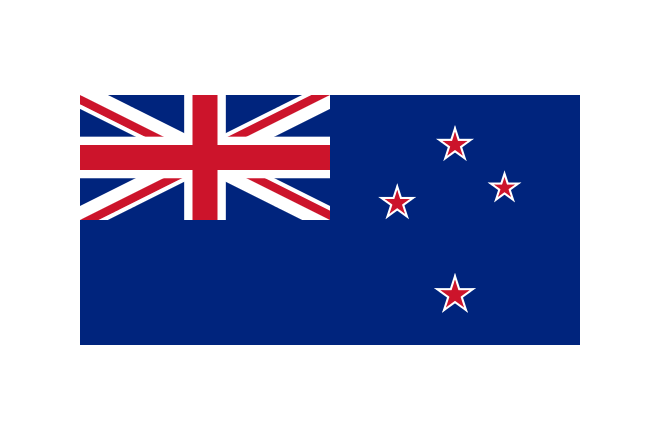 After the New Zealand Ministry of Health published a discussion document called “Proposals for a Smokefree Aotearoa 2025 Action Plan” in mid-April, it has unveiled its proposal to effectively ban sales of tobacco products for future generations.

The way the proposal is structured, it would effectively create a ban on smoking or purchasing tobacco for persons that are currently 14-years-old and younger. Persons older than that—and who are at least 18-years-old, which is the country’s minimum purchasing age—would still be allowed to purchase tobacco products. However, beginning in 2025, the minimum age to purchase tobacco would keep increasing by one year, every year. That means that in 50 years, a person would have to prove they are at least 65 years old in order to purchase tobacco, which effectively puts a prohibition on future generations purchasing tobacco in the country.

The proposal also includes a requirement that only tobacco products with low levels of nicotine can be sold, while the number of tobacco retailers in the country would be drastically reduced. All of the proposals are part of a goal to make New Zealand a smoke-free country by 2025.

One area that isn’t being touched is vaping products, which Dr. Ayesha Verrall, New Zealand’s Associate Health Minister, described as “a really appropriate quit tool” in an interview with The Associated Press. The allowance for vaping products has also been supported by Prime Minister Jacinda Ardern.

Formal legislative action is expected to occur throughout 2022, with the majority Labor Party expected to pass the proposals. The full plan can be found on the New Zealand Ministry of Health’s website.