In addition to a quartet of new lighters and new humidification products, Lotus Group/Integral Logistics is releasing a new punch cutter, ashtray and cigar cases to add to your cigar accessories collection.

The Lotus Cyclops Punch is a new offering for those who prefer that style of cut. It’s an 11mm punch that uses all metal components to create a twist-open, self-cleaning design. The punch comes on a key ring attachment and is offered with a limited lifetime warranty. 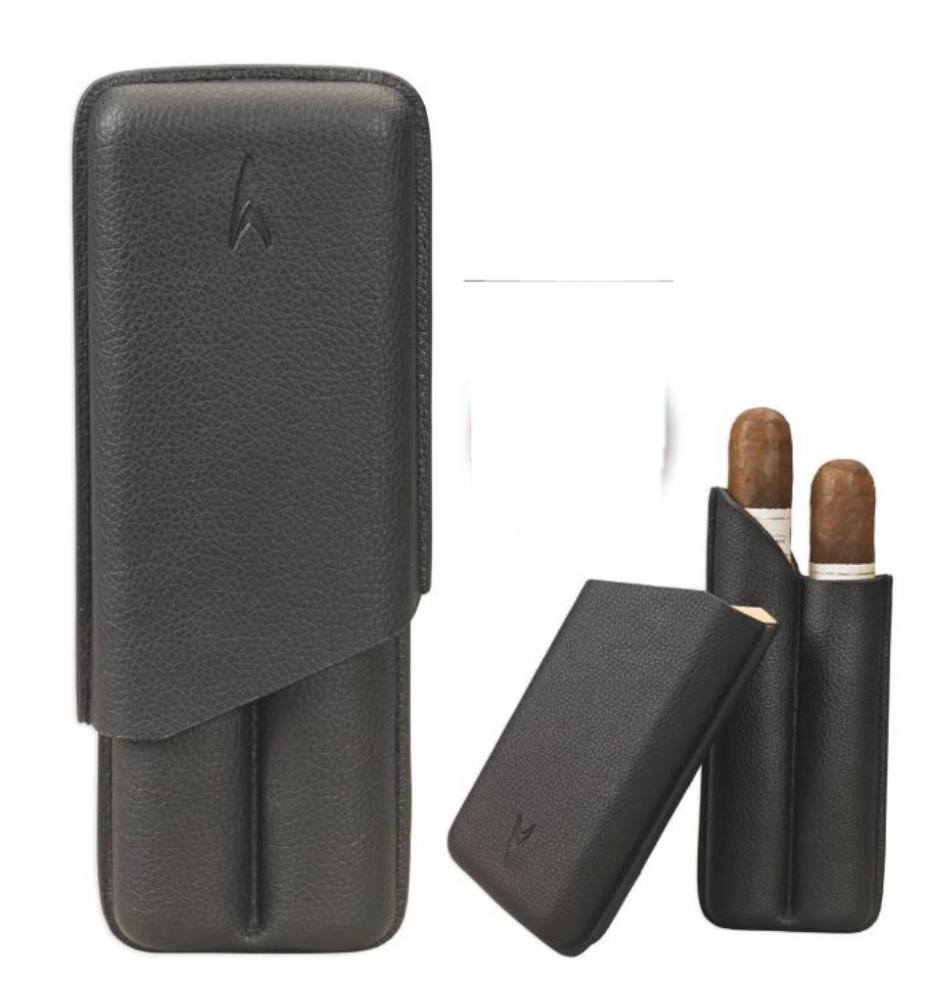 The company’s leather-wrapped case line grows bigger as well, with the LCC700 ($24.95) capable of holding two 70 ring gauge cigars in a case with a textured leather look. Finally, if you’re an outdoor cigar smoker, the new Lotus Die Cast Metal Outdoor Ashtray is geared to you. It’s a heavy duty ashtray with six cigar rests and priced at $39.95. It measures 10.7″ x 9.85″ x 1.9″ and is scheduled to ship in September.