At next month’s IPCPR Convention & Trade Show, Battleground Cigar will be showing off some new packaging for two of its lines, the OPK Colonel and the Darby.

Victoria Tarnowicz of Battleground Cigars tells halfwheel that the OPK Colonel will now be offered in 20-count boxes for each of its five sizes:

The company calls it “the original corojo OPK,” a full bodied, full flavored blend that uses a corojo wrapper of undisclosed origin, Connecticut broadleaf binder and a mix of South and Central American fillers.

After getting introduced at last year’s trade show, Battleground’s whiskey infused cigar, Darby, is getting a new packaging format of four cigars that the company feels will be ideal for gifting. The cigars will still come in a 6 x 60 vitola, with the new four-pack priced at $80. 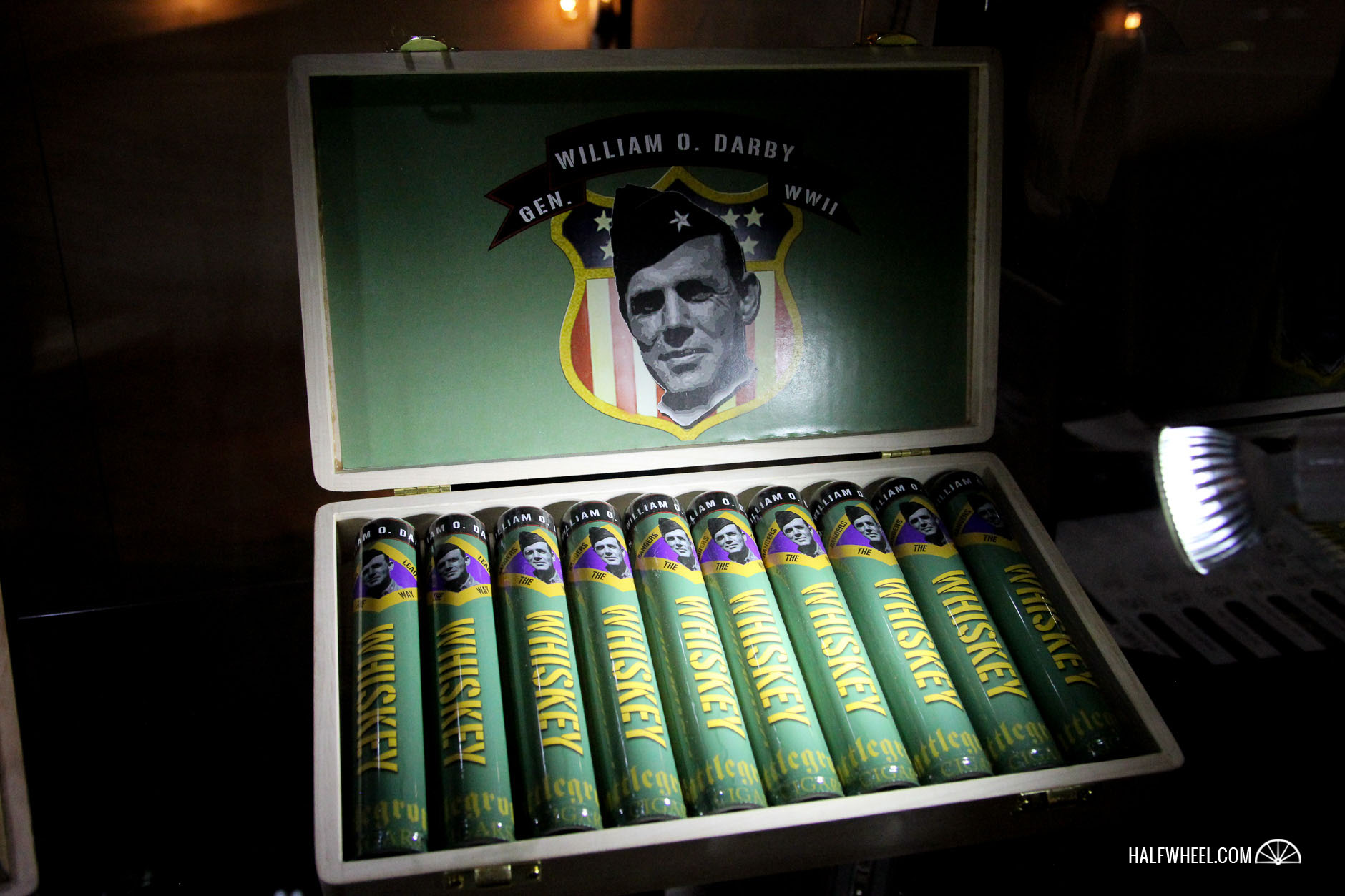 The Darby takes Battleground’s Honduran Maduro blend, which uses a Mexican San Andrés maduro wrapper over a Honduran criollo binder and Honduran corojo filler, and then infuses the finished cigars with Leadslingers’ Whiskey for 60 days in Battleground’s Connecticut facilities. The cigars are made in Honduras, though Battleground does not disclose the specific factory.