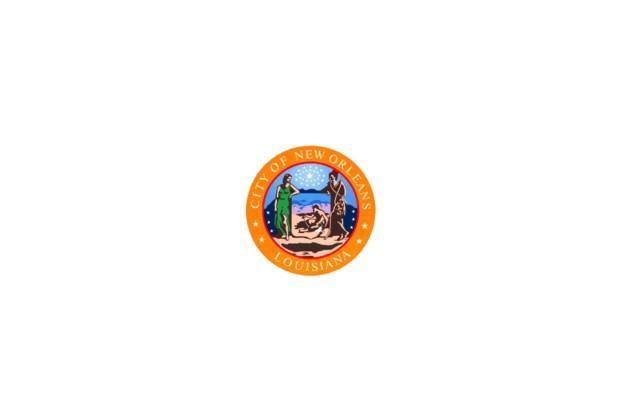 This November, Councilwoman LaToya Cantrell is expected to introduce legislation that would ban smoking in New Orleans bars, casinos, public parks and around government buildings.

If passed, the move would represent a major change in how the vast majority of bars operate within the Big Easy. There’s a chance cigar bars would get a reprieve, but the cigar industry would certainly feel the affects of the ban almost immediately. New Orleans will host the annual IPCPR trade show next year, the largest gathering of the premium cigar industry in the world. In years past, the industry has held numerous social gatherings at bars around the city—taking advantage of the city’s relaxed attitude towards smoking.

Cantrell hopes a formal vote on the matter would take place in early 2015, well before the trade show lands in New Orleans—July 17-21, 2015.

The news comes only a month after a report indicated Las Vegas, which has served as the host of the last two IPCPR shows, would likely explore the idea of banning smoking in its casinos.