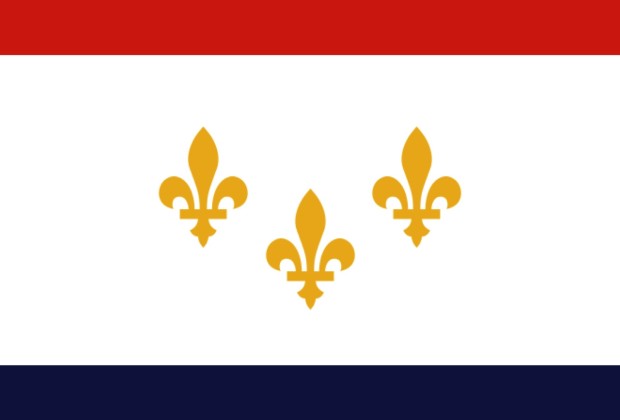 On April 22, a new smoking ban will go into effect in New Orleans, tomorrow, the City Council will take up three amendments to the controversial law.

Last month, councilmembers proposed five different amendments, they have been narrowed down to three. It will take up defining a cigar bar using the definition proposed by Councilmember Nadine Ramsey in Ordinance 30611—a business that generated 10 percent or more of its revenue from the sale of cigars and the rental of humidors last year.

It could also include another proposal by Ramsey, any business that applied for a cigar bar license before March 6, 2015 and generates 10 percent or more of its revenue from the sale of cigars and humidor rentals annually. The latter is the latest attempt by Ramsey to exempt La Habana Hemingway Cigar Bar, a business that was violating its restaurant license by selling food, alcohol and cigars.

The City Council will also tackle whether smoking will be permitted within five feet of an enclosed area, a change that was proposed last month through Ordinance 30578.

It will also take up the language of Ordinance 30619, which would allow for designated outdoor smoking areas at bars, restaurants, casinos and other licensed gambling areas.

The smoking ban in New Orleans has become a focal point for the cigar world as the industry will gather there this July for the 2015 IPCPR Convention & Trade Show. The IPCPR has already indicated that it has received exemptions to allow for the trade show and other events to go on despite the smoking ban.