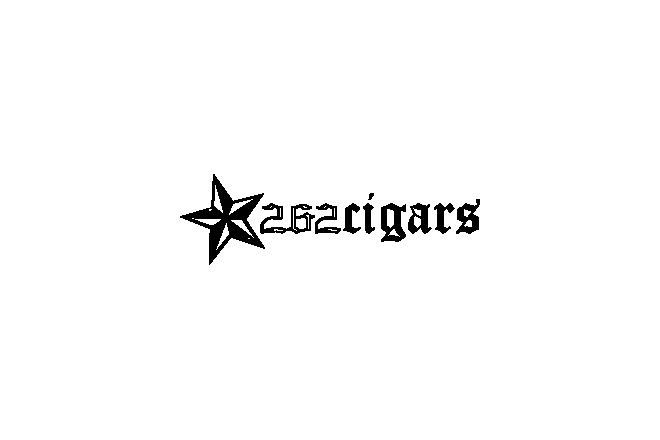 A new line is coming from 262 Cigars in the near future, though the company is remaining fairly tight-lipped about a number of details.

Mike Justice of 262 made the announcement via social media on Tuesday afternoon, proclaiming that “The 262 lineup is getting a new brother this spring.”

The 262 lineup is getting a new brother this Spring. @262Cigars@262Jerry@262undergroundpic.twitter.com/QFbKsu67mZ

As you can see, the band on the new cigar, pictured on the far right, has been blurred out. Justice told halfwheel that the cigar is coming from Nicaragua and will feature a blend of Brazilian, Dominican and Nicaraguan tobaccos.

The company will also be launching a contest to guess the name of the new cigar, and plans to have full details about the new addition available later this month.

Update: Clint Aaron of 262 Cigars told halfwheel that this upcoming release is the seasonal release that the company has been talking about since January 2013. Aaron added that the cigar is being produced by Tabacalera Carrera in Esteli, Nicaragua, which is the factory owned by Craig Cunningham of Esteban Carreras Cigars. Aaron will be producing 750 ten-count boxes of a 5 x 50 robusto vitola and 750 ten-count boxes of a 6 x 54 box-pressed toro vitola.

Aaron anticipates that the name will be formally announced in early March, and added that if a person successfully guesses the name of the cigar, they will receive a prize package containing 262 Cigars and Cedar Spills.

Update (March 3, 2014)–262 Cigars announced that the new line will be called Allegiance; a press release about the name can be found here.