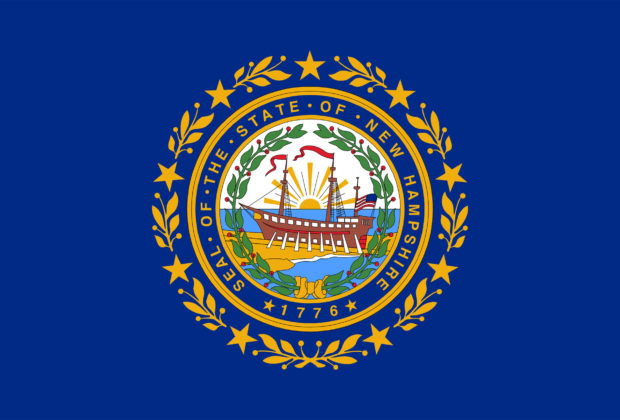 New Hampshire Cigar Bars Will be Allowed to Serve Food

A bit of cigar legislation was included in a recent signing of bills by New Hampshire Gov. Chris Sununu, as the executive gave his approval to HB 171, which will allow cigar shops to serve—but not sell—food.

It is an interestingly brief bill, changing just one word of state law. In particular, the bill revises one of the four criteria that an establishment must meet in order to qualify as a cigar bar, meaning they can sell and serve alcohol while also allowing the smoking of cigars. Currently, that line says that an establishment must not “allow cigarette smoking or service of food on the premise.” With the bills passage, service is replaced by sale, so that cigar bars can serve food but can not sell it.

The change will go into effect 60 days after its passage.