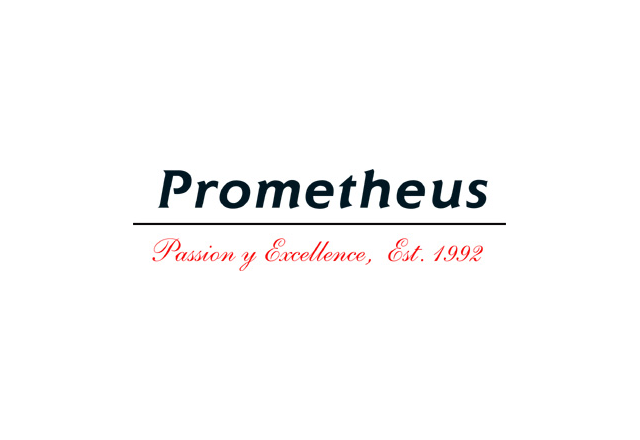 Prometheus has announced its new accessories for 2014, a collection highlighted by several items bearing the familiar God of Fire imagery.

Headlining the new releases is the 2014 Limited Edition God of Fire 10th Anniversary humidors, a limited release of 50 humidors split evenly between blue sycamore and red sycamore finishes. The humidors are made in France and measure 20 inches wide, 9 1/4 inches deep and 5.4 inches high, with a listed storage capacity of 150 cigars. Each individual serial-numbered unit includes the French-made Prometheus Optima humidifier and digital hygrometer/thermometer, as well as a certificate of authenticity. For those looking for something more portable, Prometheus will be releasing the God of Fire 10th Anniversary travel humidor, which measures 8.63 inches wide by 6.75 inches long x 2.06 inches high. There are three color options being released–red, blue and yellow–with 100 units made for each color option. Each unit comes with a protective carrying case and an MSRP of $325. New for 2014 is the limited edition Prometheus Ultimo X God of Fire 10th Anniversary lighter, a wind-resistant triple torch flame with a built in punch cutter. Each of the 500 units features its own serial number and has an MSRP of $89.95. If you want to complete the accessory set, there will also be 500 units made of  the limited edition Prometheus Cutter H God of Fire 10th Anniversary, with individual serial numbers and an MSRP of $79.95.

Rounding out the God of Fire offerings is a trio of new fine bone China ashtrays available in three color combinations, each priced at $89.95. TheFuente Fuente Forbidden X Cutter H will be available in the same color options and production numbers as the lighters, with an MSRP of $89.95. The cutter is able to accommodate cigars up to a 60 ring gauge. Prometheus is also expanding its self-branded cutter line with the Cutter D, a stainless steel double-bladed lighter that can be used on cigars with a 60 ring gauge. The unit measures 3.15 inches long x 1.26 inches wide x 0.12 inches deep, and MSRP is $39.99. To its Milano humidor line, Prometheus is adding several 100-count options in three finishes: Macassar Ebony, rosewood and walnut. Each humidor measures 16 inches wide, 8.75 inches long and 5 inches high, with an MSRP of $595. A Prometheus Optima humidifier and digital hygrometer/thermometer is also included. The Prometheus Platinum Series gets new configurations for 2014, as the 150 count humidor is available in a blue sycamore, red sycamore, yellow sycamore or Macassar ebony veneer. It measures 20 inches wide x 9.25 inches long x 5.4 inches high and also comes with a Prometheus Optima humidifier and digital hygrometer/thermometer. MSRP is $1,750. The Sencillo cigar line is featured on the new limited edition Sencillo humidor, which holds 100 cigars in a watercrest sycamore veneered box measuring 16 inches wide by 8.75 inches long and 5 inches high. MSRP is $1,500. As with the other humidors, comes with a Prometheus Optima humidifier and digital hygrometer/thermometer. The new Anglenos humidor keeps the same capacity and dimensions as the Sencillo, but uses a carbon fiber veneer. The humidification remains the same; MSRP is $1,750. 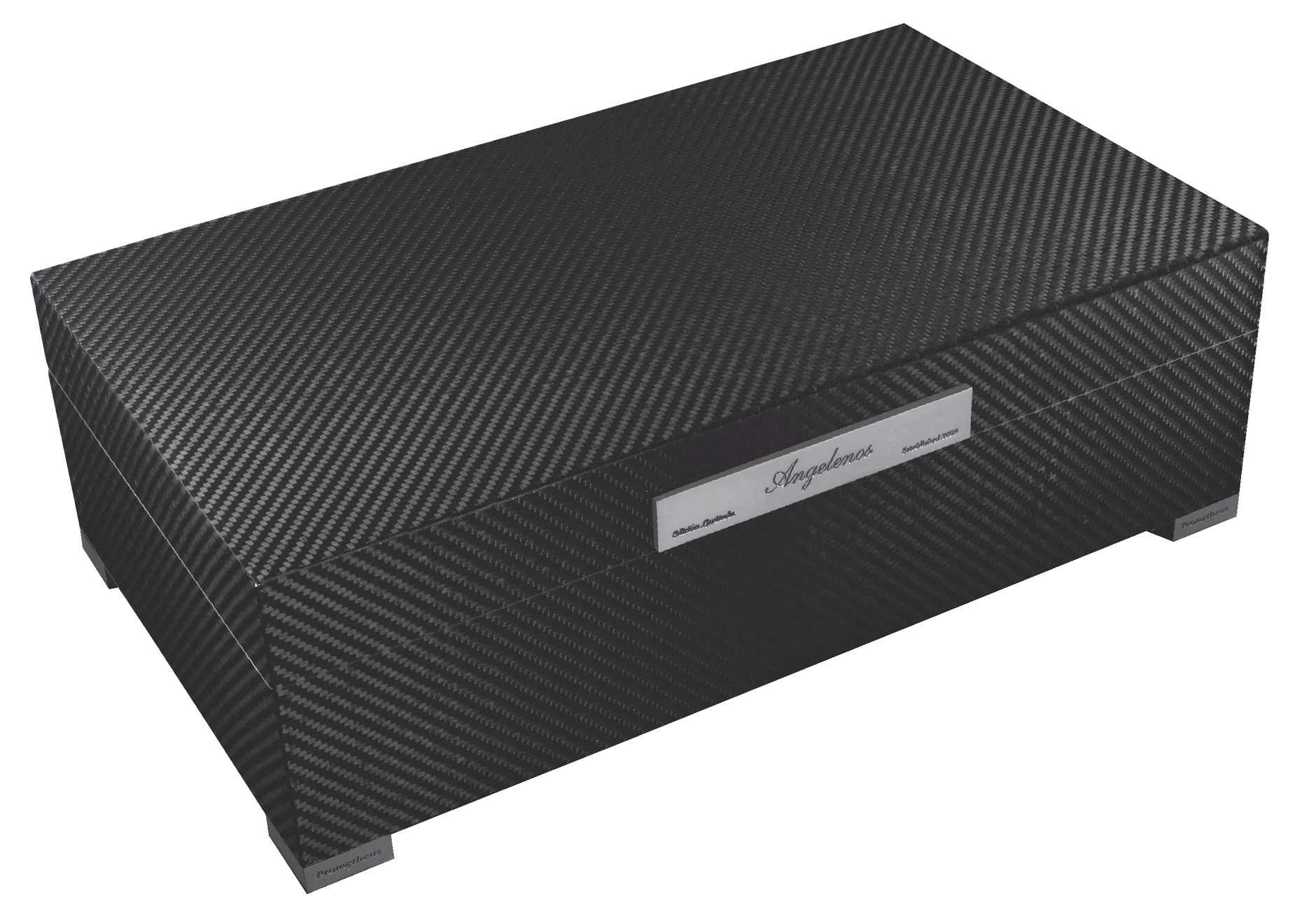