In addition to celebrating the company’s 25th anniversary, Miami Cigar & Co. is overhauling its core series of lines, the Nestor Miranda Collection. In doing so, the company is planning a series of events nationwide to celebrate the launch of the new release, the first of which takes place this Thursday at Cigar King in Scottsdale, Ariz. 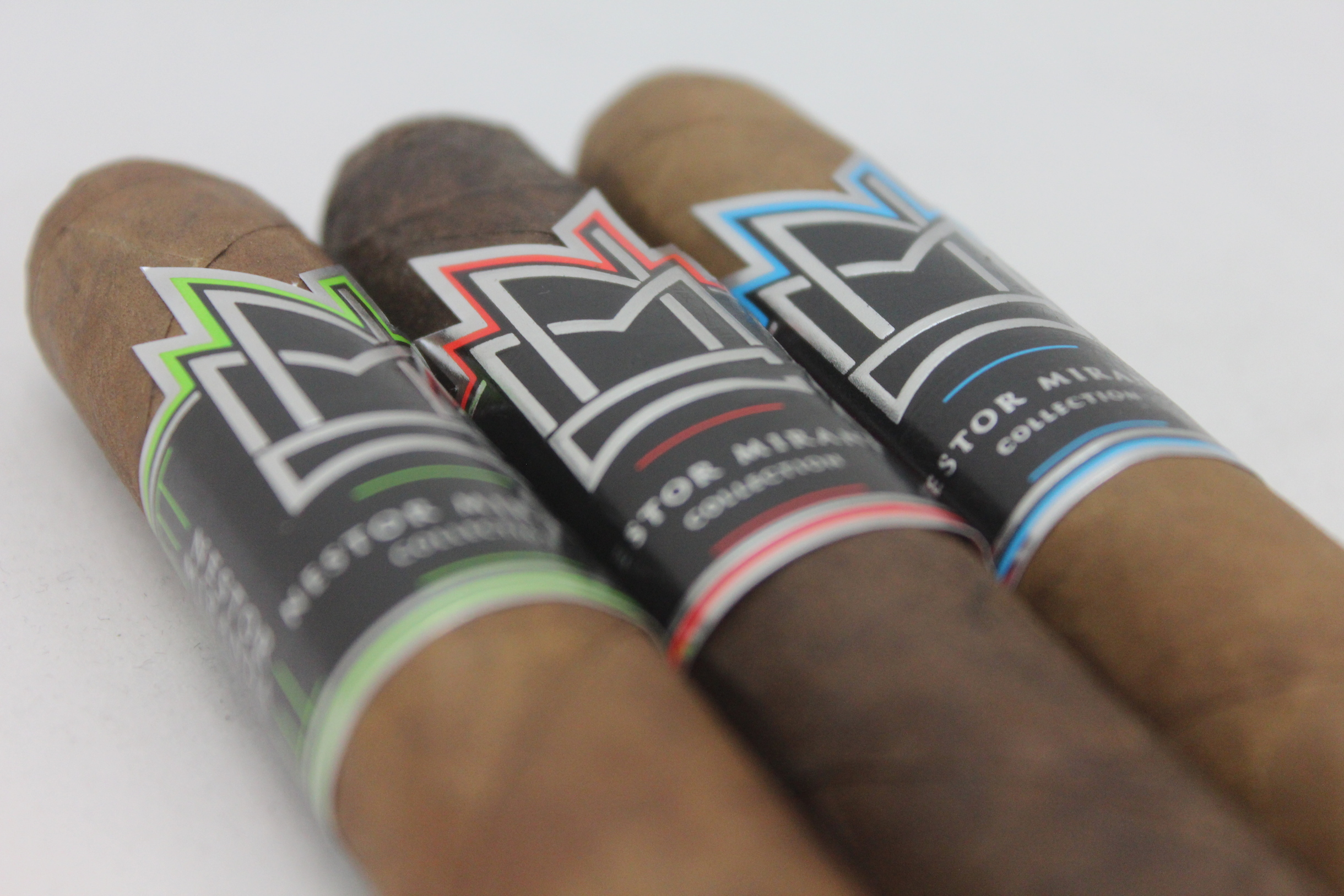 The new Nestor Miranda Collection replaces the company’s Special Selection line. It comes in three different blends—Connecticut (Blue), Habano (Green) and Maduro (Red). Each of these lines is made at My Father Cigars S.A. and will be offered in four sizes. 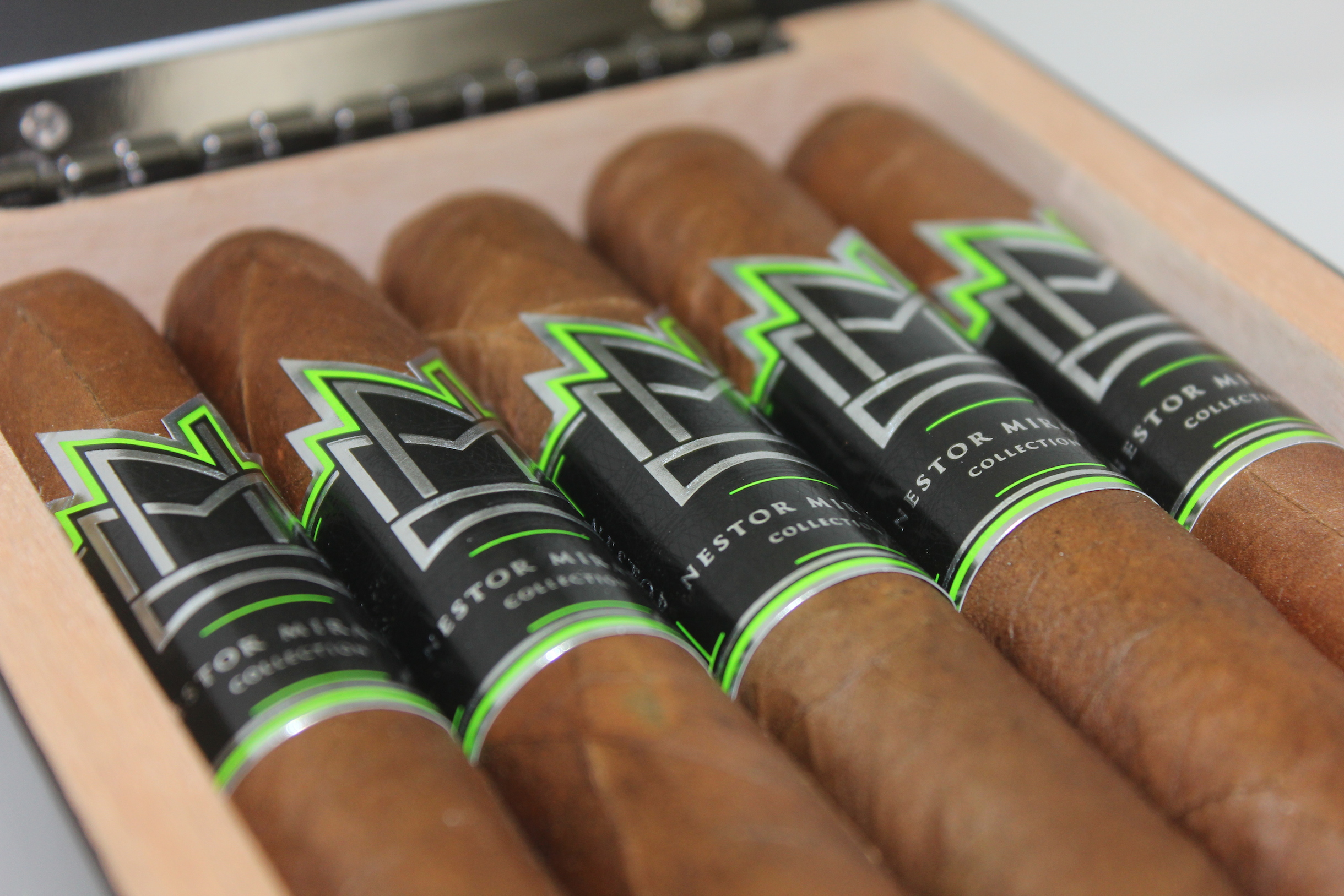 For Miami, the release is more than just a rebranding of the core line, but also an indication about the future of the company. Co-founder Nestor Miranda is slowly stepping aside, allowing Jason Wood, vp of Miami Cigar, to take over.

The company blended two new lines: a Maduro using Connecticut broadleaf and a Habano, which uses wrapper from Nicaragua. Both feature a Nicaraguan binder and fillers from Brazil, Honduras and Nicaragua.The Connecticut is a rebranded version of the Nestor Miranda Special Selection Connecticut, although the blend is the same. 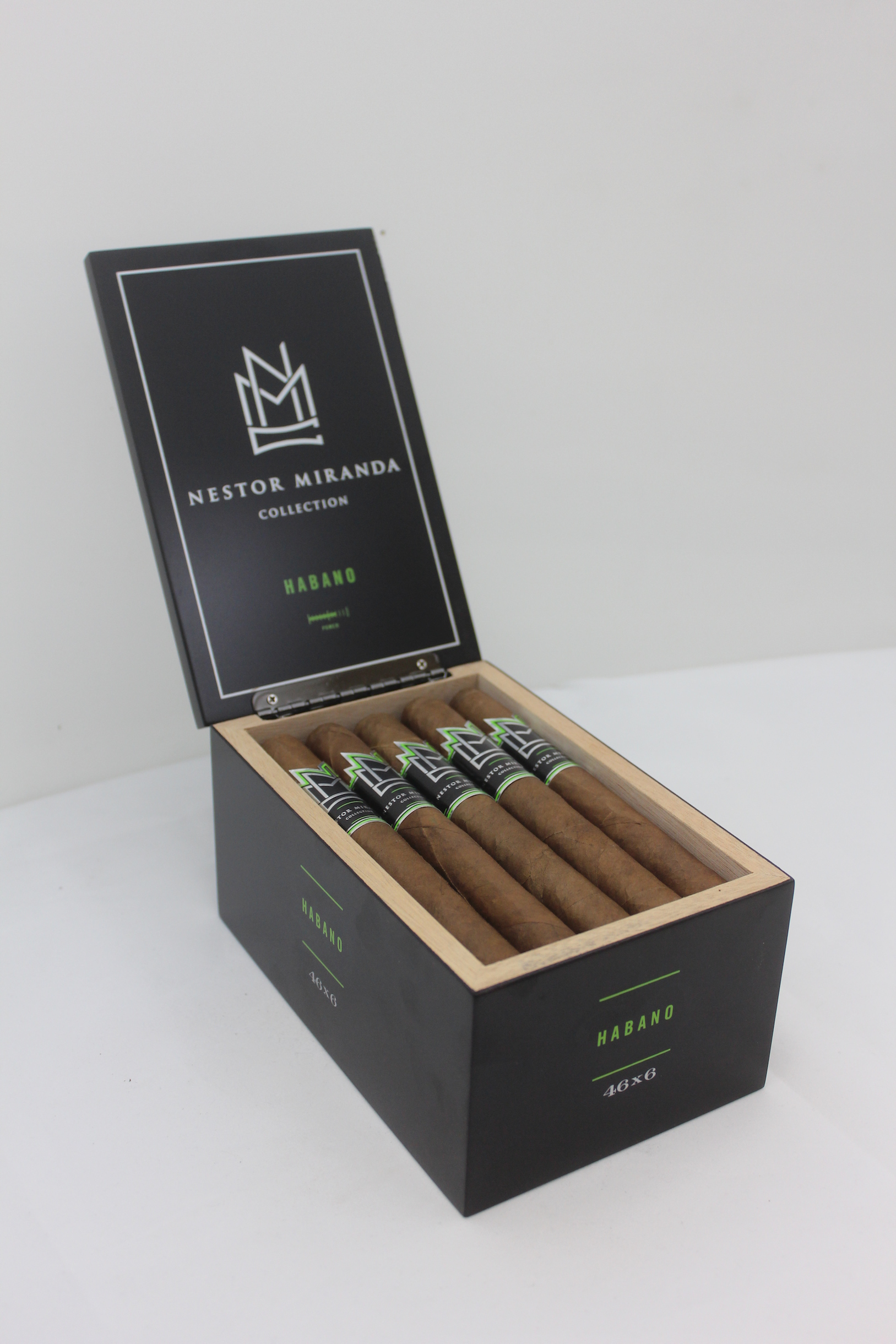 While the cigars will only be sold in 20-coount boxes, retailers will likely see a special three-pack. Wood told halfwheel he created it so that the cigars could be presented properly by the company’s sales representatives and show the level of commitment the company has for the project. 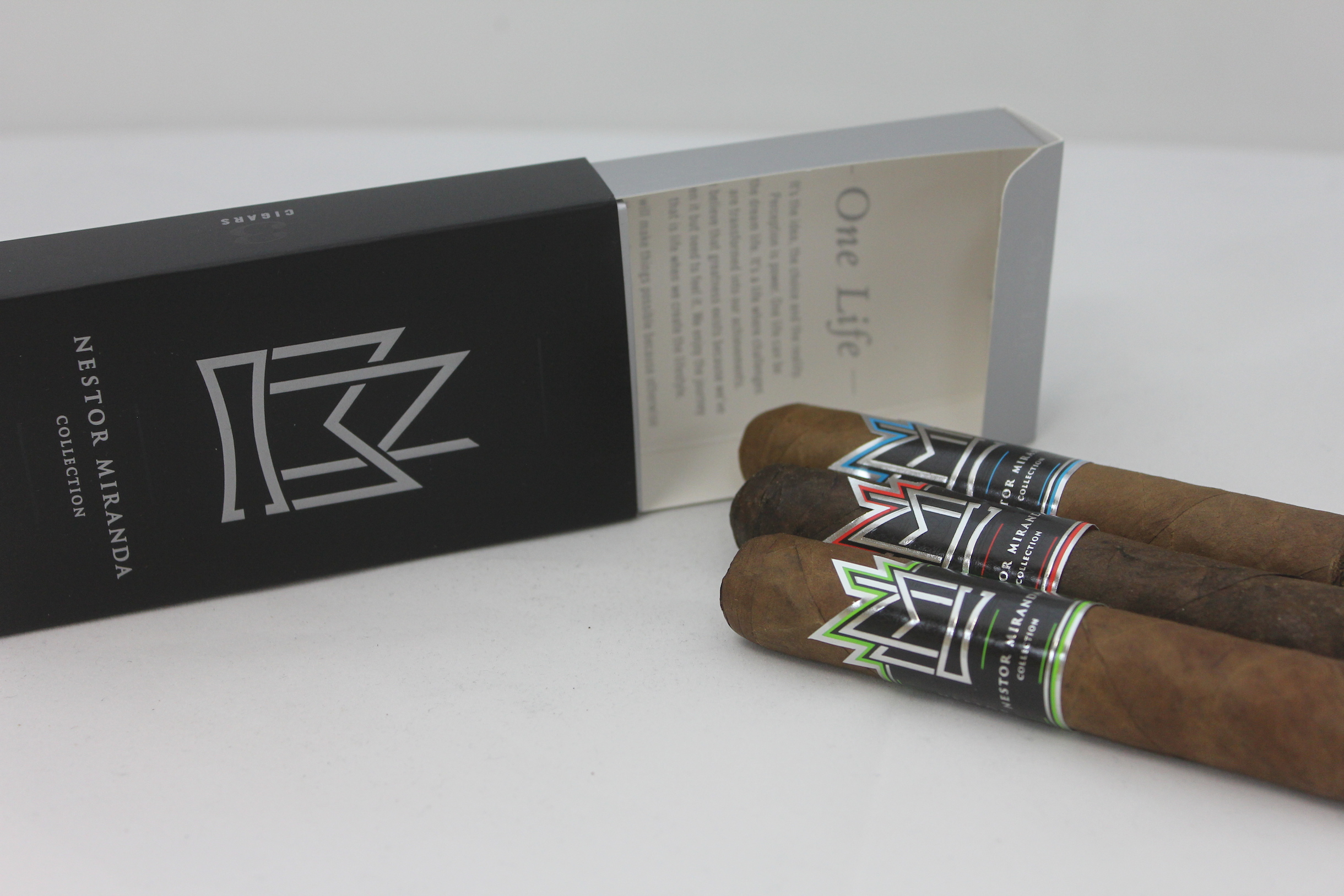 The new Nestor Miranda Collection is the flagship project in a larger makeover. It will debut to all retailers at the 2014 IPCPR Convention & Trade Show in Las Vegas, Nev. this July.