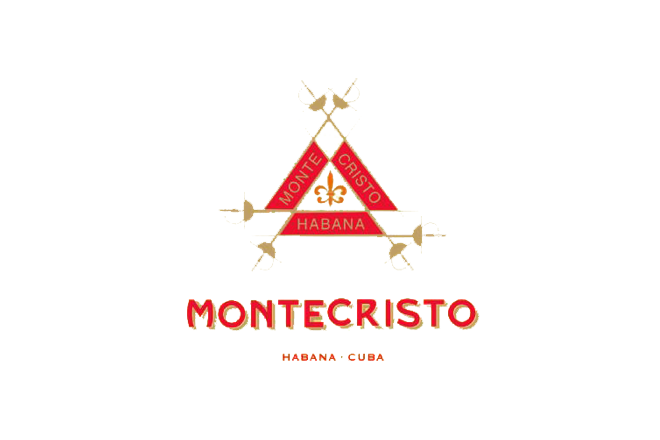 Fans of the Cuban Montecristo brand will soon have a new ashtray to add to their collection, as Nelson Alfonso has announced that he will be showing off a new design at the upcoming Festival del Habano XX. 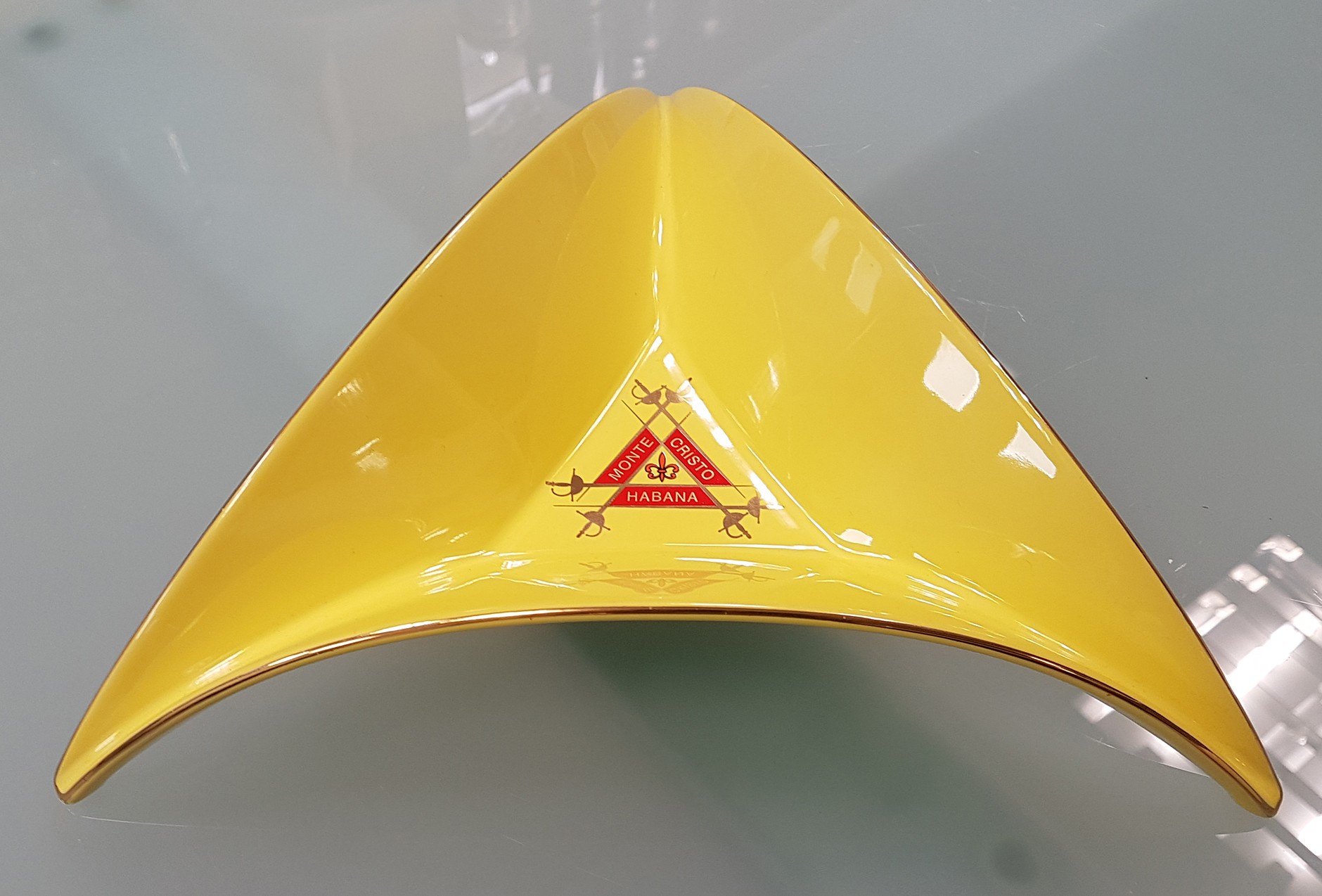 Alfonso has creed a three-legged ashtray inspired by the hat worn by Edmond Dantes, the main character in the novel The Count of Montecristo. The three points are angled downward to create the base, lifting the bowl into the air and giving the impression that it is levitating. It is also a nod to the traditional triangle shape associated with the Montecristo brand.

Pricing for the new ashtray will be announced at the Festival, which runs from Feb. 26 through March 2 in Havana, Cuba. It will not be available in the United States, and according to a press release, will be limited in its availability, though a specific number of pieces has not yet been announced.

In addition to his design work for Habanos S.A. and other companies, Alfonso is the creator of the Atabey, Byron and Bandolero brands, which are distributed in the United States by United Cigars.