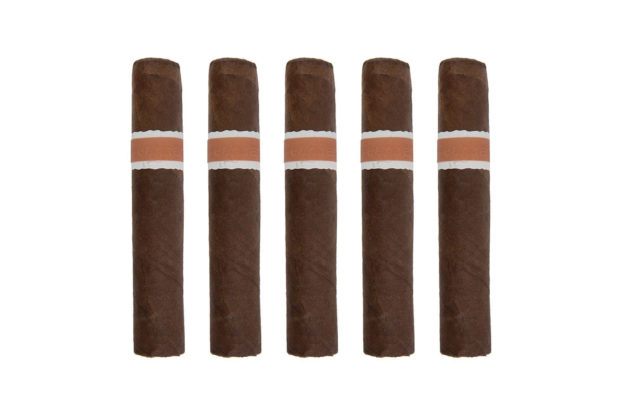 The smallest Neanderthal will now be regularly available.

At the 2018 IPCPR Convention & Trade Show RoMa Craft Tobac will begin selling the Neanderthal HoxD (4 x 46) as a regular production item. The cigar was previously offered in a 10-count sampler called the El Catador de las Petite Coronas, which featured two 4 x 46 vitolas from each of the company’s four lines.

It will be offered in 15-count boxes and will ship immediately following the trade show according to Skip Martin, co-founder of RoMa Craft Tobac.