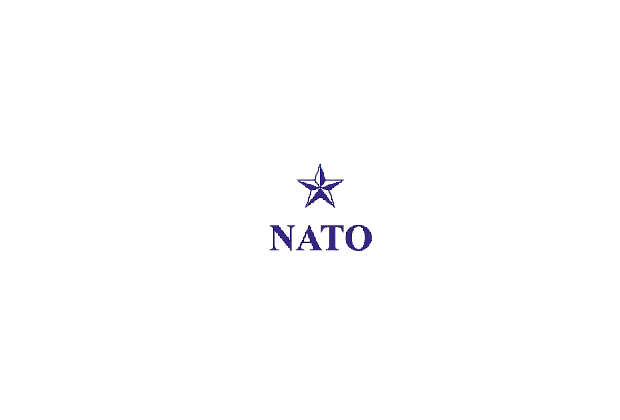 The National Association of Tobacco Outlets (NATO) announced on Monday the creation of the Myrna B. Sherman Memorial Education Scholarship “to honor the memory and spirit of Myrna Sherman, the matriarch and ‘Mom’ of the Sherman tobacco family and devoted supporter of the industry.”

The scholarship program will award four $2,500.00 scholarships to qualified applicants and the recipients will be selected by a random draw during the 2014 NATO Annual Awards Dinner. NATO will pay each scholarship directly to the college, university, or school for tuition, on-campus room and board, or other direct education costs charged by the educational institution for the upcoming 2014-2015 academic year.

In a statement issued by NATO, Joel Sherman said “I can think of no better way to honor Myrna than by what NATO has done in naming this scholarship in her memory and honor. Our family is truly appreciative and excited to be a part of this tradition of giving back.”

NATO invites all those individuals who meet the following criteria to apply for the scholarship program:

A copy of the application form can be found here.