Last year, Match Cigar Bar in Jeffersonville, Ind. celebrated its fifth anniversary, and as is often the case when there’s an anniversary in the cigar industry, there was a special cigar to celebrate.

What was a bit out of the ordinary was the partner for this cigar: Nat Sherman.

While the company has made a plethora of limited edition cigars that no one has ever heard of, most of them have been exclusive to the company’s retail store in New York City. Creating a limited edition cigar for another retailer isn’t something that’s terribly common for the brand, but nevertheless that’s what took place last August.

The cigar is the Nat Sherman Timeless 555, a 5 x 55 robusto gordo version of the company’s Timeless Dominican blend, which uses a Honduran wrapper over a Dominican binder and Dominican and Nicaraguan fillers. 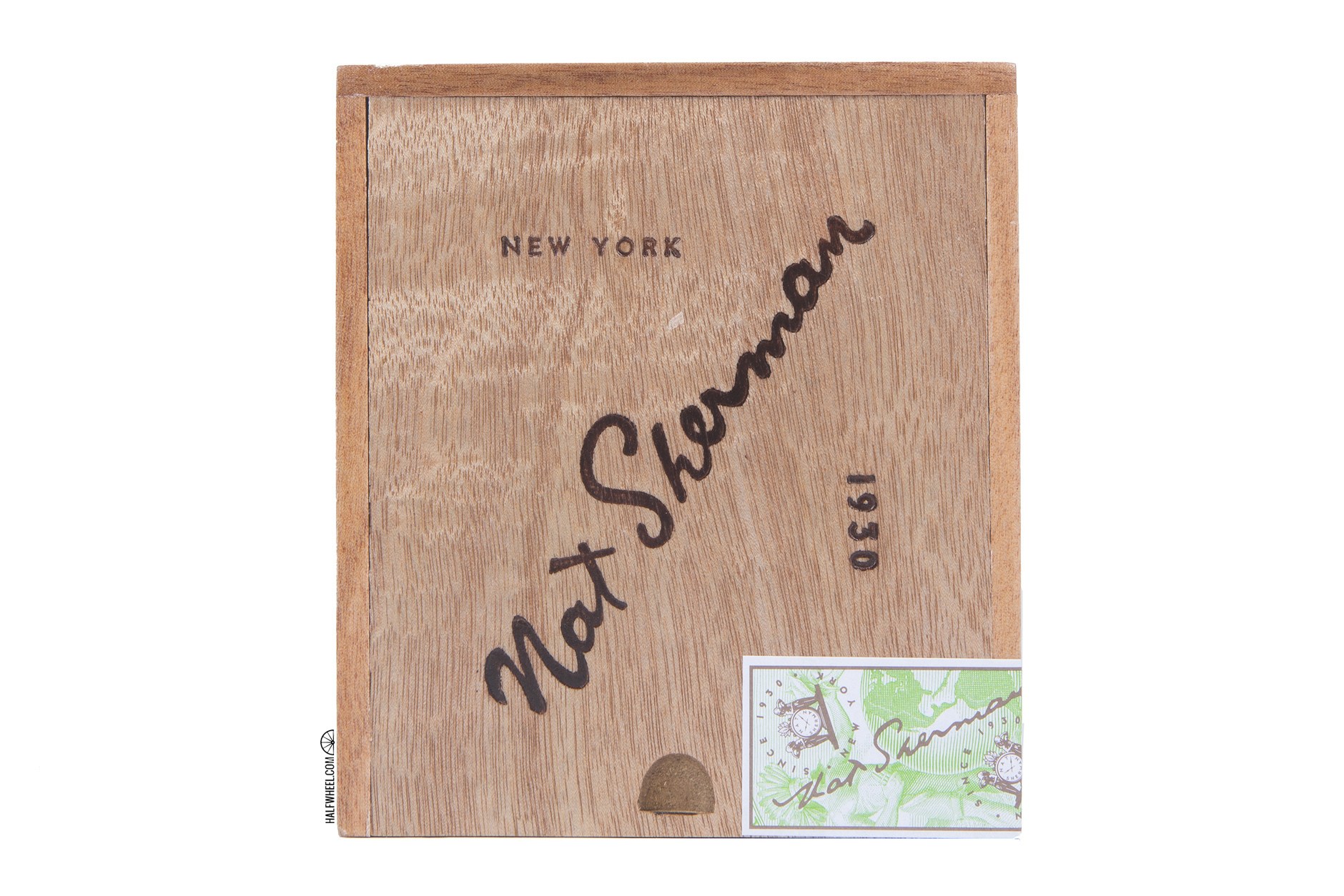 Only 555 boxes of five were produced, priced at $49.99 each, though earlier this year some of those boxes ended up at Florida-based Cigar Hustler, which is where the cigars for this review came from. 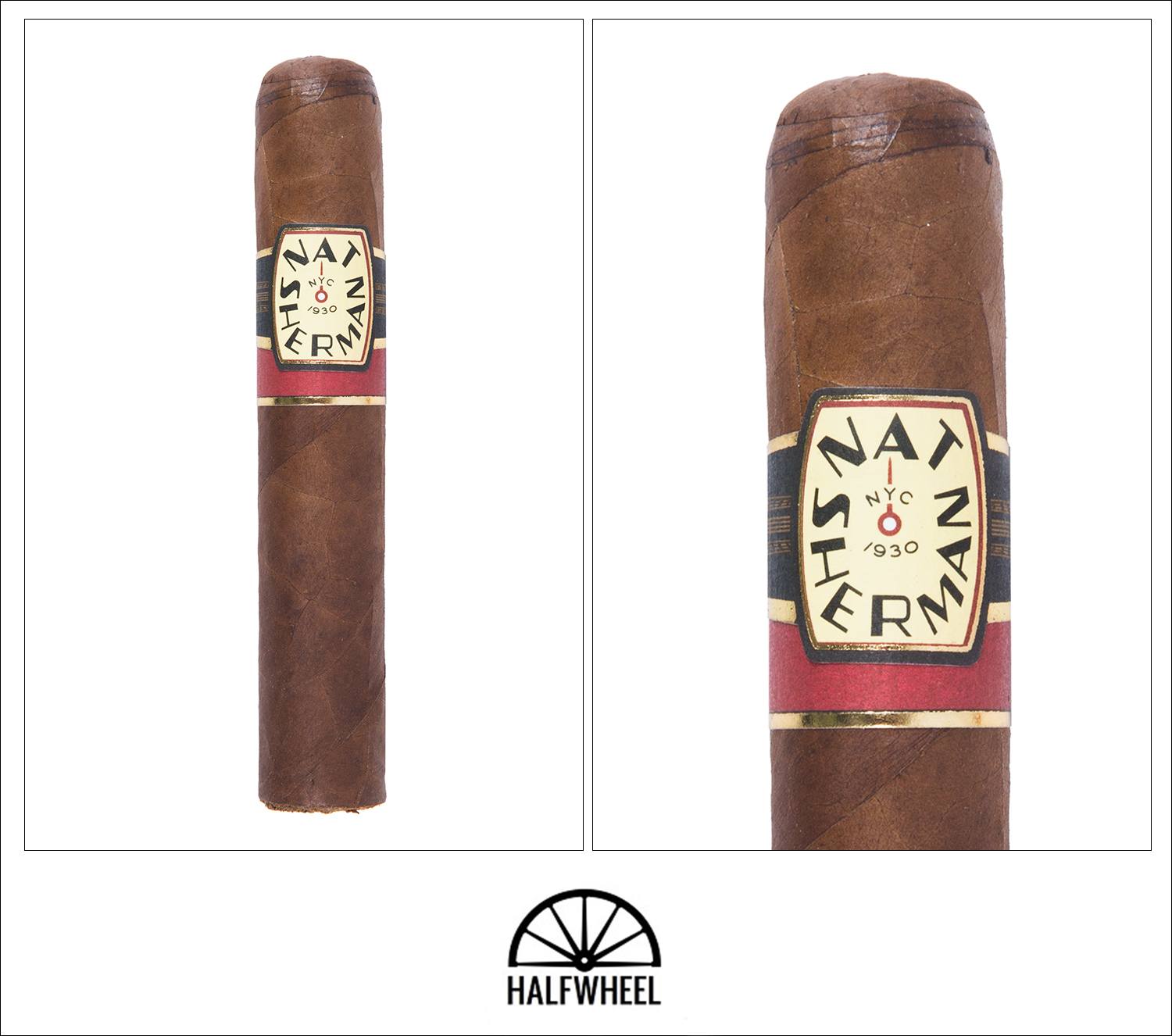 It looks like a Nat Sherman Timeless Collection. While the box has markings that make it clear what it is, the cigar has no visible markings that would lead you to believe this is different. These cigars were packed with cellophane, which was removed to photograph the box, something that happened months ago. By the time I got around to smoking the cigars, they’ve been stored without cellophane and the wrappers largely smell of Spanish cedar, something I imagine is a direct result of the humidor. From the foot there’s more Spanish cedar, raisins, cayenne pepper and some oranges, right around the medium-full level. The cold draw has a very concentrated cola flavor and cayenne pepper along with some Serrano chilis. If I dig a bit deeper, both in terms of how much I pay attention and how many cold draws I take, I pick up some graham cracker and blood orange soda, but it’s not initially obvious.

The Nat Sherman Timeless Dominican 555 starts toasty with some cayenne pepper, lemon, and that familiar Serrano pepper. It settles at medium-full with a very intertwined mixture of sunflower seeds, creaminess, hay, and rock salt, plus a bit of sweetness. As the first third burns down, the latter becomes a bit easier to tell, as it tastes sort of like making homemade ice cream before its frozen, just a sugary creaminess. Body is full and strength is medium. Construction-wise, two of the three cigars need a touch-up, but that’s not really the story. One sample draws fine, another is beyond too open and the third is open, but nowhere close to the second. 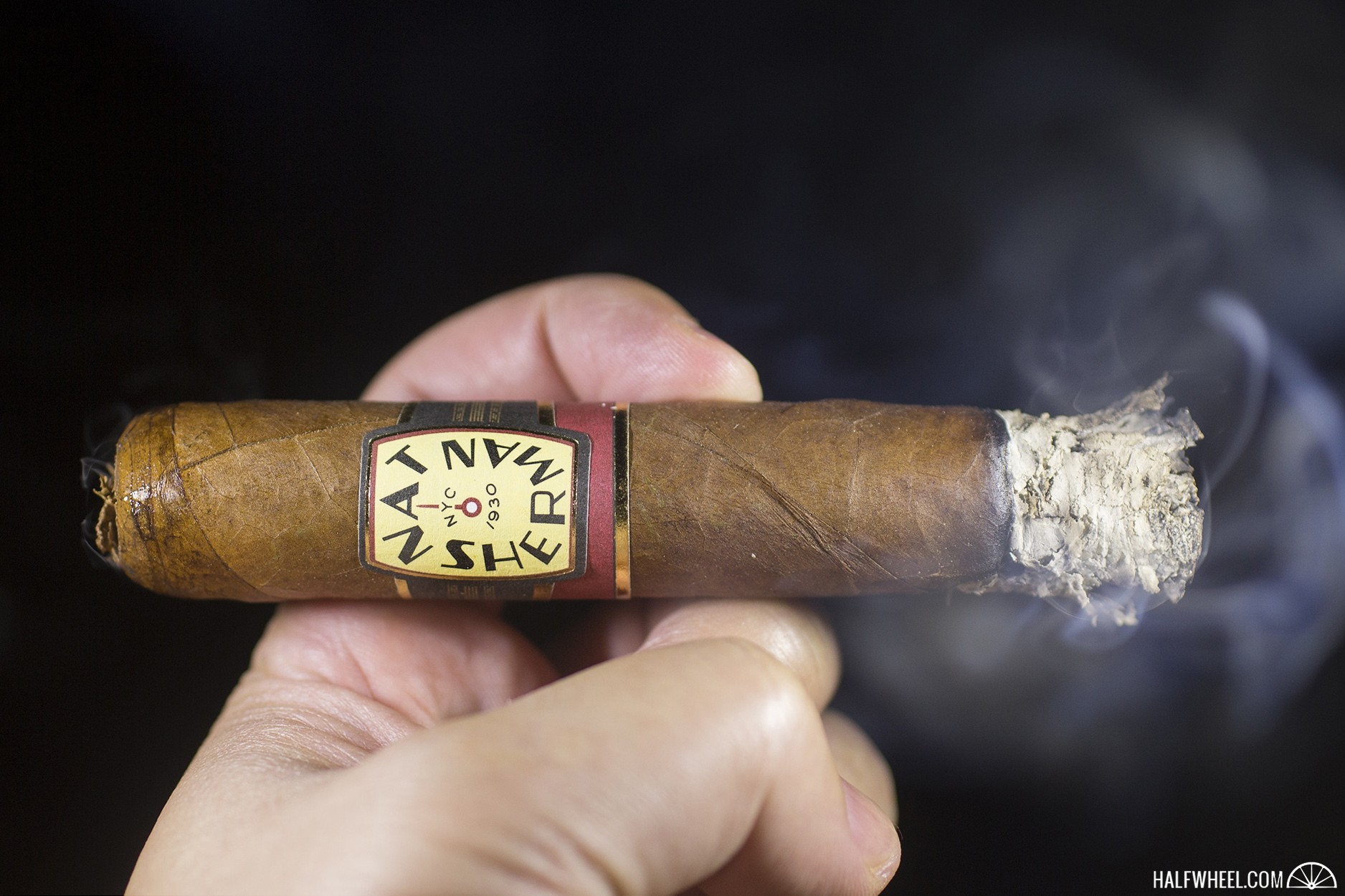 Fortunately, the final sample tightens a bit in the second third; unfortunately the second sample is still offering close to no resistance. That doesn’t help the flavor, which is much more muted and substantially more challenging to discern. On the other two, I pick up peppermint through the nose alongside some creaminess and watered down peanut butter. On the tongue there’s some black pepper on the outside with a core of hay, oak, and a chewy nuttiness that tastes like more watered down peanut butter. It reminds me of a too fresh Cuban cigar in some sense; it doesn’t have the acute brightness or harshness, but that hay, oak, and nutty mixture is familiar. Toastiness returns and begins to dominate the flavor profile. At the transition point into the final third, the Nat Sherman has a soapy, hop-like characteristic alongside some freshly cut woods, but it gets drowned out by a generic, toasty earth. At the one-inch mark, the cigar—regardless of how the draw was—opens up and leads to the profile getting hot quickly. That doesn’t do anything positive for the flavor and I end my smoking a bit earlier than normal. There is a reason we opt to smoke three cigars per review instead of one, and it's reviews like this. One sample was good, not great, but certainly nothing to complain about. The following two Nat Sherman Timeless 555s would not draw correctly, albeit to very different extents. Construction affects cigars. Cigars that don’t burn well don’t usually taste good and cigars that don’t draw properly, well, look at the score. The Nat Sherman Timeless Dominican is a good cigar, this isn’t.