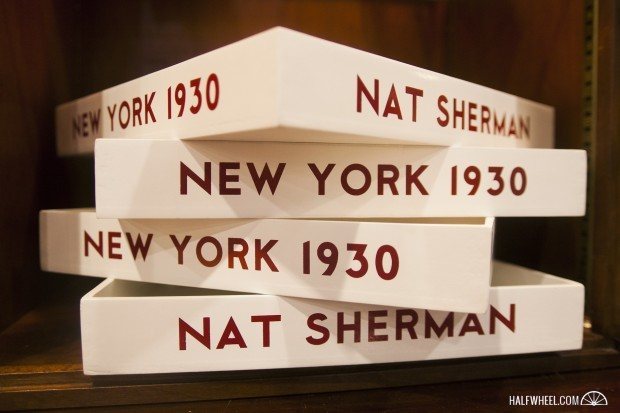 Nat Sherman, one of the oldest names in the American cigar business, will shut down its premium cigar businesses next month. The 90-year-old company will close both its wholesale cigar business and the company’s iconic New York City retail location known as the Nat Sherman Townhouse.

The move comes almost a year after Altria, Nat Sherman’s parent company, announced it was hoping to sell the premium cigar and business. It said there was interest from a variety of buyers but ultimately no deal was able to be reached, particularly after the coronavirus COVID-19 pandemic began. Altria purchased Nat Sherman in January 2017.

“Leading what has become Nat Sherman International’s final chapter these last nine years has been the honor of a lifetime,” said Michael Herklots, vp of Nat Sherman International, in a press release. “We delivered our early goals of re-establishing the legacy of Nat Sherman International’s premium cigar business. I will be forever grateful to all our employees, current and former, as well as our manufacturing partners, who left it all on the field day in and day out to grow this business throughout our 90-year history. I am equally grateful to the incredible retailers, wholesalers, distributors, and consumers who have invested in our products and enjoyed them. Hopefully, our premium cigars will live on in the humidors of our greatest fans and appreciated with fond memories for many years to come.”

In a phone call, Herklots said that despite the coronavirus COVID-19 pandemic and the uncertainty surrounding the premium cigar division’s future, all of its employees have remained fully employed up until this point. Employees will receive a severance package that Herklots described as a “soft landing.”

Nat Sherman International includes the retail store as well as the wholesale premium cigar and pipe company. The cigarette portfolio is handled by a different Altria division and is not affected by today’s announcement. 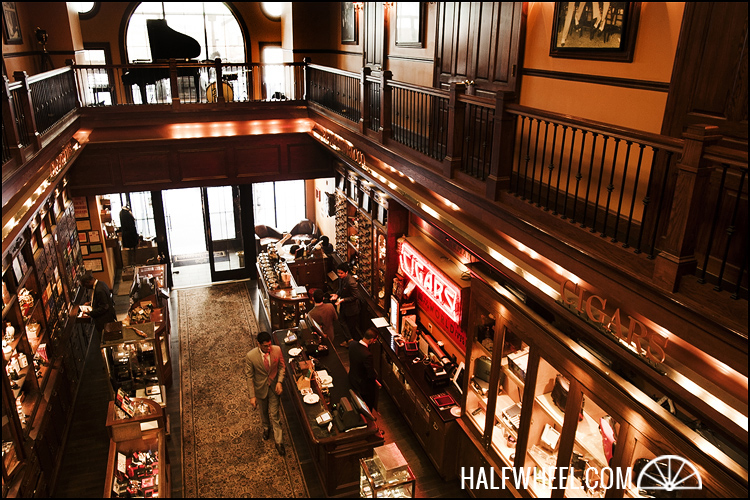 Nat Sherman, the man, founded the business in 1930 after running a successful speakeasy. He became the co-owner of a company that owned the Epoca cigar brand and eventually bought his partner out. From there, he acquired retail space at 1400 Broadway and began expanding his tobacco business. This included an increased portfolio of cigars, the American distribution rights for the Cuban Bolívar brand and the introduction of smaller cigars and cigarettes. Over the years, the company’s retail location would move around Manhattan before moving to its current location, 12 E. 42nd Street, in 2007.

It remained a family-owned business until early 2017 when Altria, maker of Marlboro cigarettes, purchased the company.

The purchase was widely seen as a move to try to acquire the Nats brand to compete against American Spirits, the leader of natural leaf-wrapped cigarettes, which is owned by Altria competitor British American Tobacco. 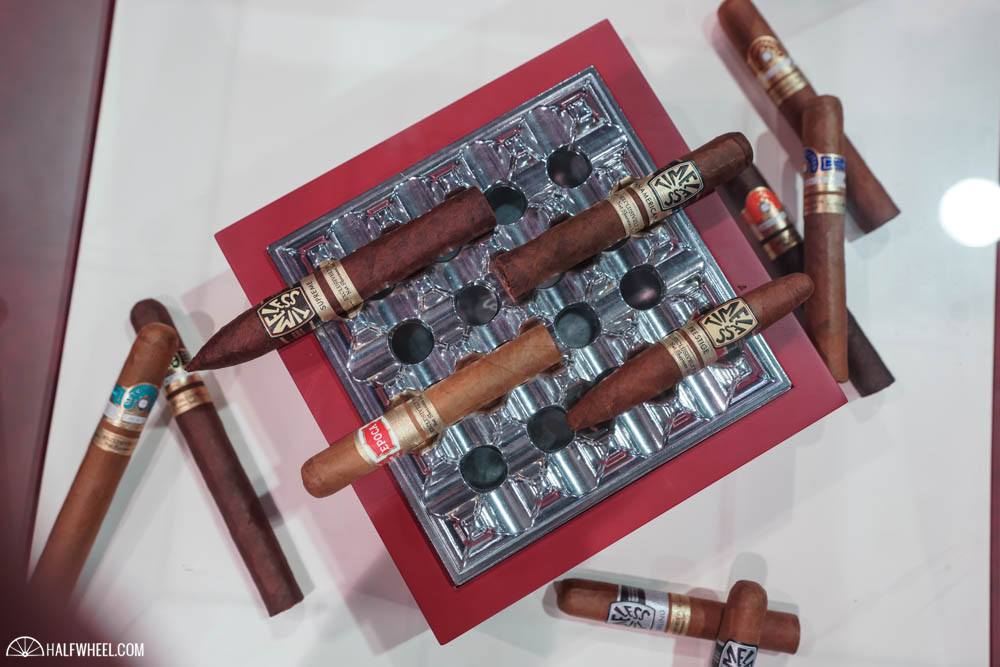 Herklots’ tenure with the company began in the spring of 2011 after his time at Davidoff.

He quickly worked on re-establishing the company’s brands with new packaging and new manufacturing partners, specifically Quesada in the Dominican Republic and Plasencia in Nicaragua.

In the end, it included a full revamp of the company’s portfolio focusing on three traditional premium lines—Epoca, Metropolitan and Timeless—as well as Host, a sweet-tipped cigar that was produced by Davidoff in Honduras. 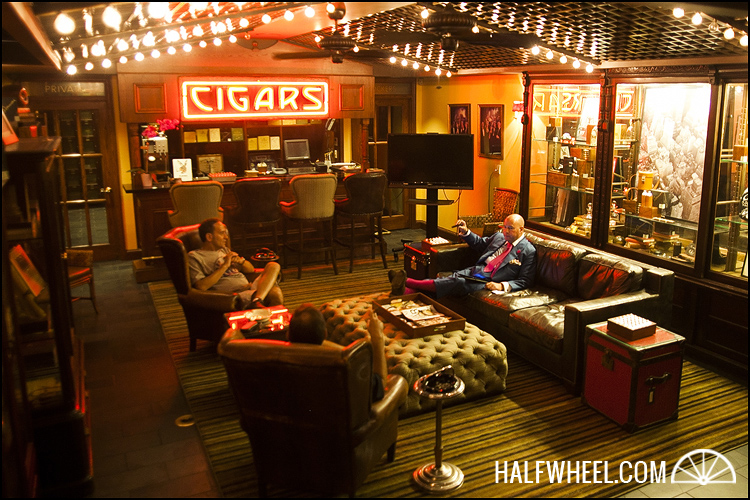 “We worked hard to successfully transition Nat Sherman International to a new home, the COVID-19 pandemic created new challenges that were unfortunately too big to overcome,” said Jessica Pierucki, general manager and managing director of Nat Sherman. “This decision in no way reflects on the incredible people who have worked to build Nat Sherman International’s business or the quality of the products.”

Due to the coronavirus COVID-19 pandemic, the Nat Sherman Townhouse is open only for curbside pick up. No final date of operation has been given, but the businesses are expected to be closed by the end of September.