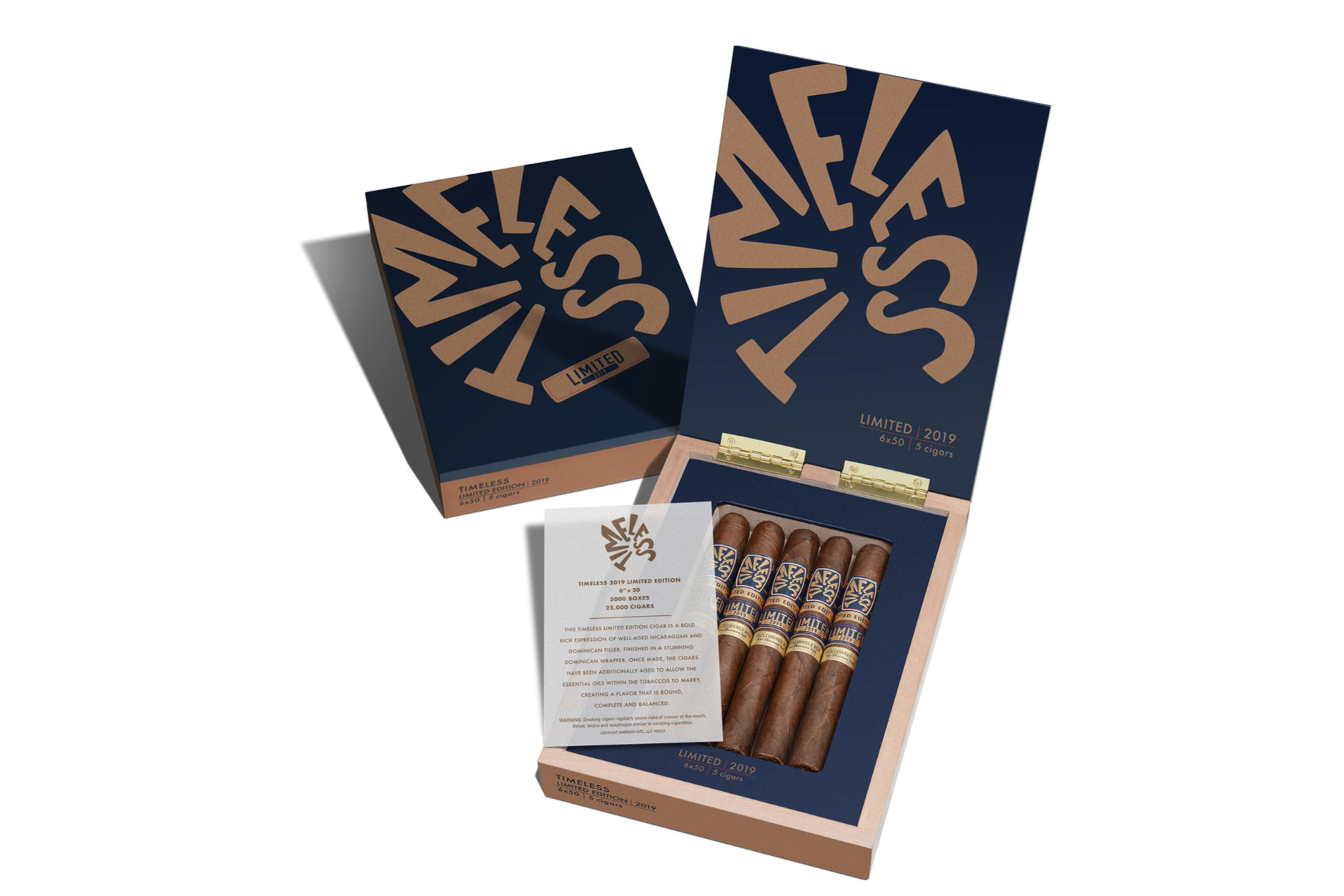 Nat Sherman International has announced limited editions for its Epoca and Timeless brands, both set to debut at next month’s IPCPR Convention & Trade Show.

The company’s Timeless brand will get its second limited edition: the Nat Sherman Timeless 2019 Limited Edition, a 6 x 50 toro that uses a Dominican Colorado oscuro wrapper over a Dominican binder and Dominican and Nicaraguan fillers. Like most of the Timeless portfolio, the new vitola is being made at Quesada Cigars in the Dominican Republic. The Nat Sherman Epoca Limited Edition is the first time the brand has received a limited edition. It is a 6 x 52 toro made entirely of Nicaraguan tobaccos. Plasencia Cigars S.A. is making the new Epoca.

“These two unique Limited Edition cigars are in keeping with our tradition of innovation over the last nearly 90 years,” said Michael Herklots, vp of Nat Sherman International, in a press release. “We’ve worked relentlessly to ensure these limited edition cigars are meaningful and memorable additions to the collections of all adult premium cigar enthusiasts.”