Both new sizes will come in 20-count boxes and will be on display at this month’s IPCPR Convention & Trade Show happening July 25-28 in Las Vegas, Nev. Shipping of the new sizes is expected to begin shortly after the show concludes. 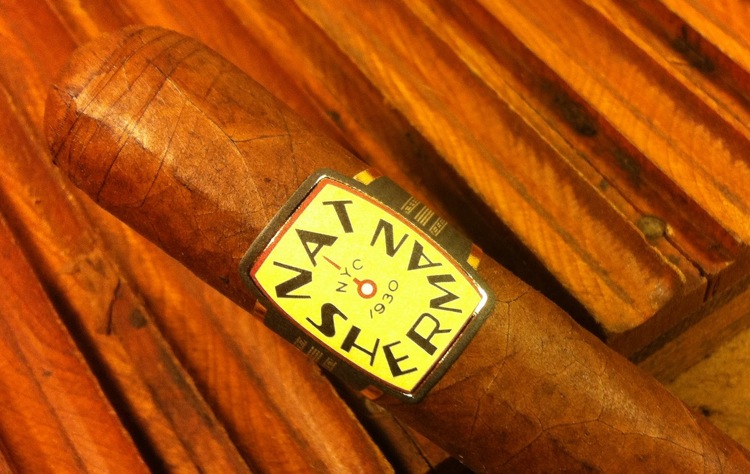 A Nicaraguan version of the Timeless Collection was introduced at the 2012 IPCPR Convention & Trade Show.