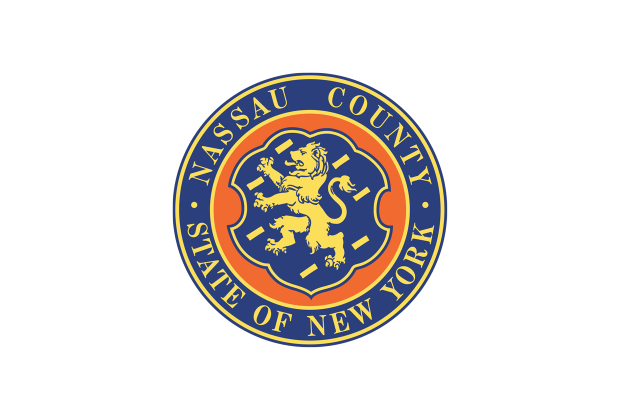 Nassau County, N.Y. has raised the minimum age to purchase tobacco to 21.

The Nassau County legislature voted to raise the minimum age to purchase tobacco from 19 to 21. While the new law is countywide, it effectively only changes the laws in Oyster Bay, as Hempstead and North Hempstead already raised their minimum tobacco purchasing age to 21.

The new rule will go into effect 60 days after it is signed by Laura Curran, the county executive, who has said she will sign it.

Nassau County, which covers the western end of Long Island, is home to an estimated 1.367 million residents.