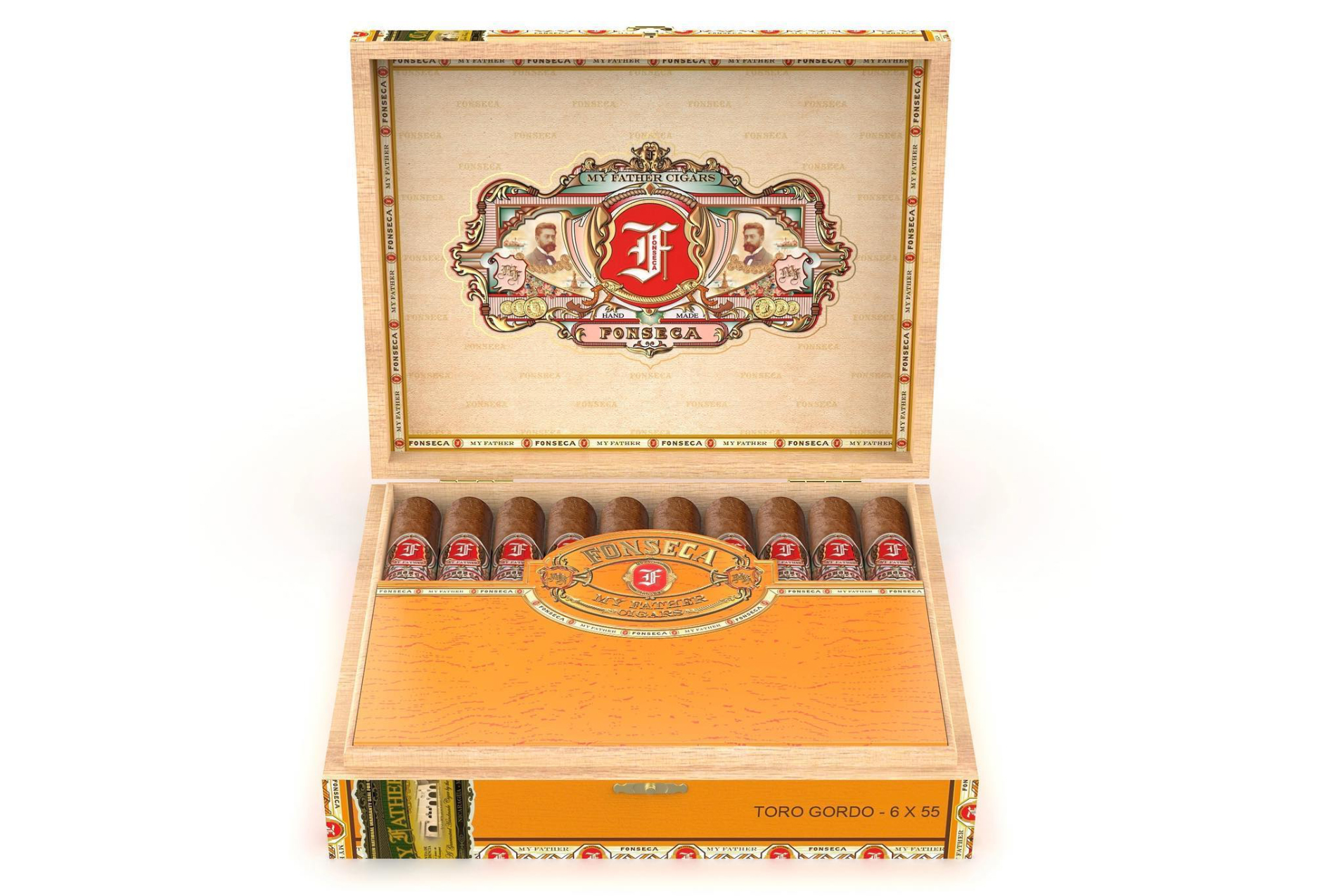 In Dec. 2019, My Father Cigars announced that it had acquired the Fonseca brand from Quesada, taking ownership of a historic cigar brand with Cuban roots and an established domestic presence. Little was known about what the next chapter in the Fonseca story would hold, other than that My Father was going to be making some changes to the brand and launch it at some point in 2020.

While a release date still isn’t firmly in place, we now know a few details about what the release will look like via some advertising that the company has launched.

As for the blend, it will be a Nicaraguan puro highlighted by a shade grown corojo 99 rosado wrapper. The company describes the profile as being rich with flavors of earth and spice, but which have been tamed to pay homage to the classic Fonseca brand.

The sizes for the Fonseca line have also been announced, with six vitolas available: 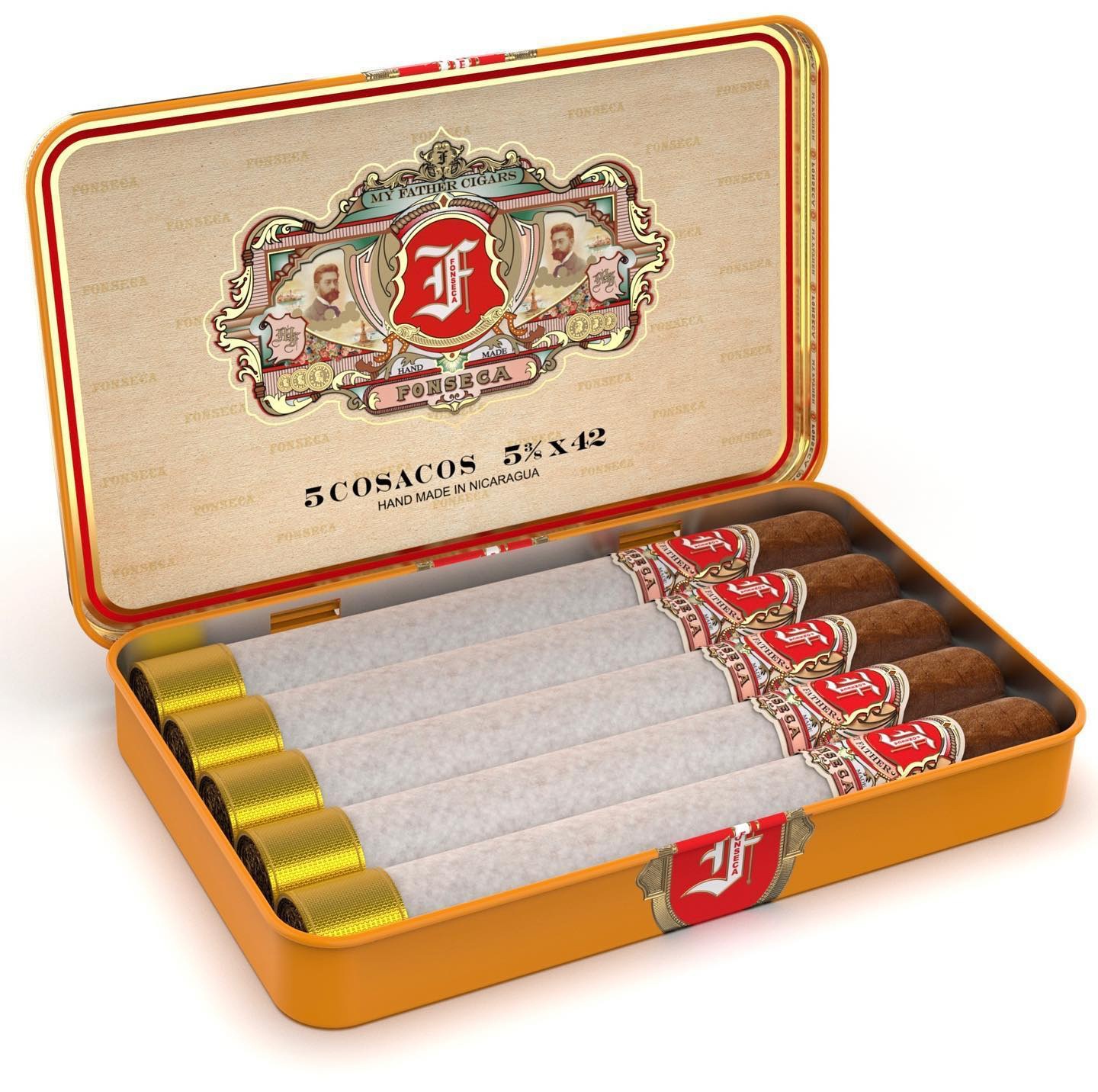 As the name would imply the Cedros will come wrapped in a piece of cedar, something unique to that size. There will still be the tissue paper wrapping, a signature flourish of the Fonseca brand.

What remains to be announced is pricing as well as when the cigars will ship, as Janny Garcia didn’t have a firm timeframe for when they will be on shelves. She did note that the cigars are ready, but without packaging on hand, she couldn’t commit to a shipping date.

Images via My Father Cigars.