In 2010, My Father Cigars Inc. released the My Father Limited Edition 2010. In a world where limited editions are a regular occurrence, the García family made the My Father Limited Edition 2010 special in a variety of ways. Each cigar was packaged in its own individual coffin placed inside a larger highly-lacquered box that featured a metal logo plate. The cigars themselves contained some of the family’s prized pelo de oro tobacco and each cigar was said to be bunched by Jaime García and rolled by José “Don Pepín” García.

The My Father Limited Edition returned for 2011 and 2012 with similar packaging—although the coffins were nowhere to be found—and similar size. In 2013, the company released the Don Pepin Garcia 10th Anniversary, which featured the same 6 1/2 x 52 size and similar packaging packaging, but with a completely different branding. Last year, there was no release. 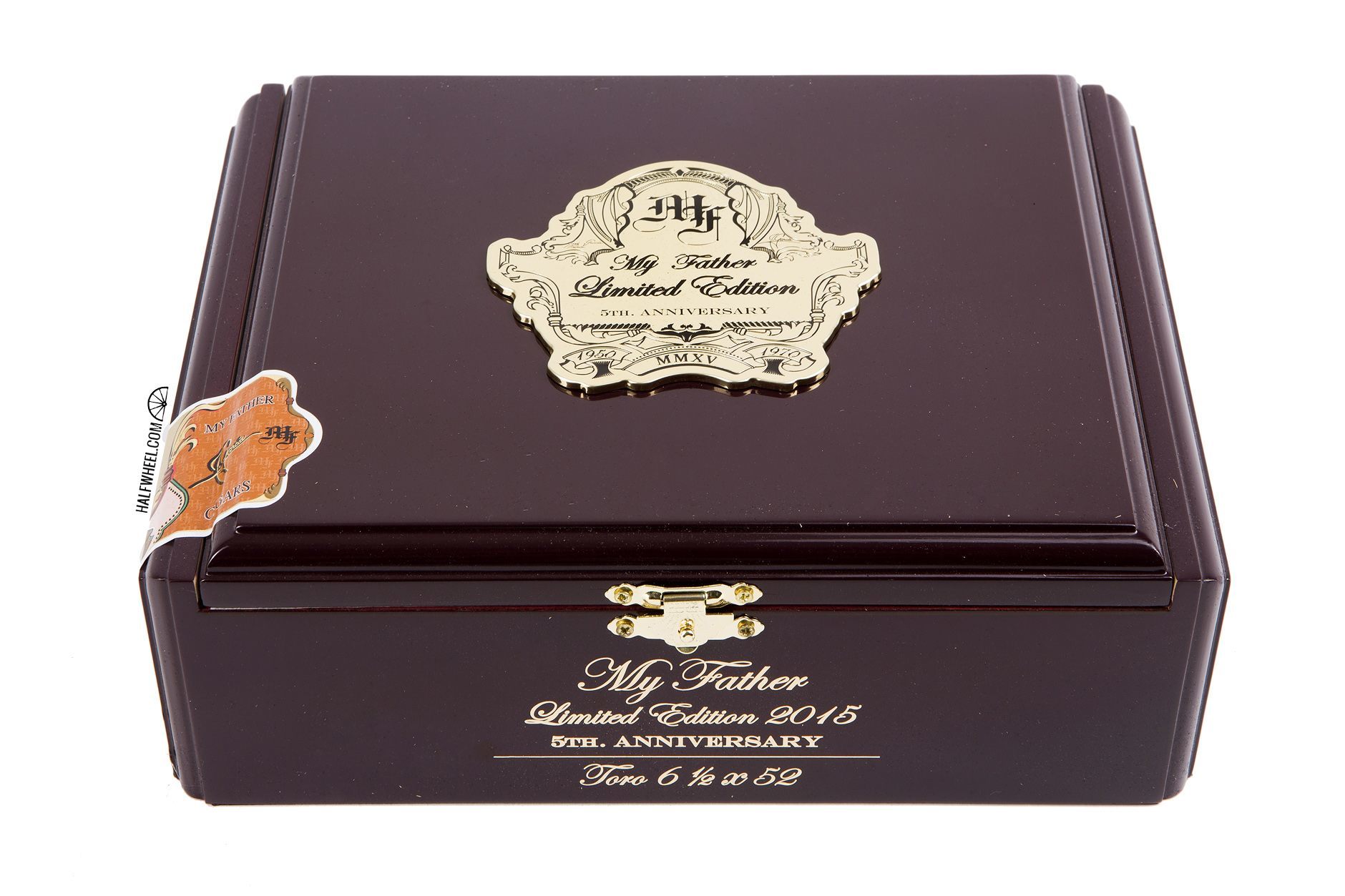 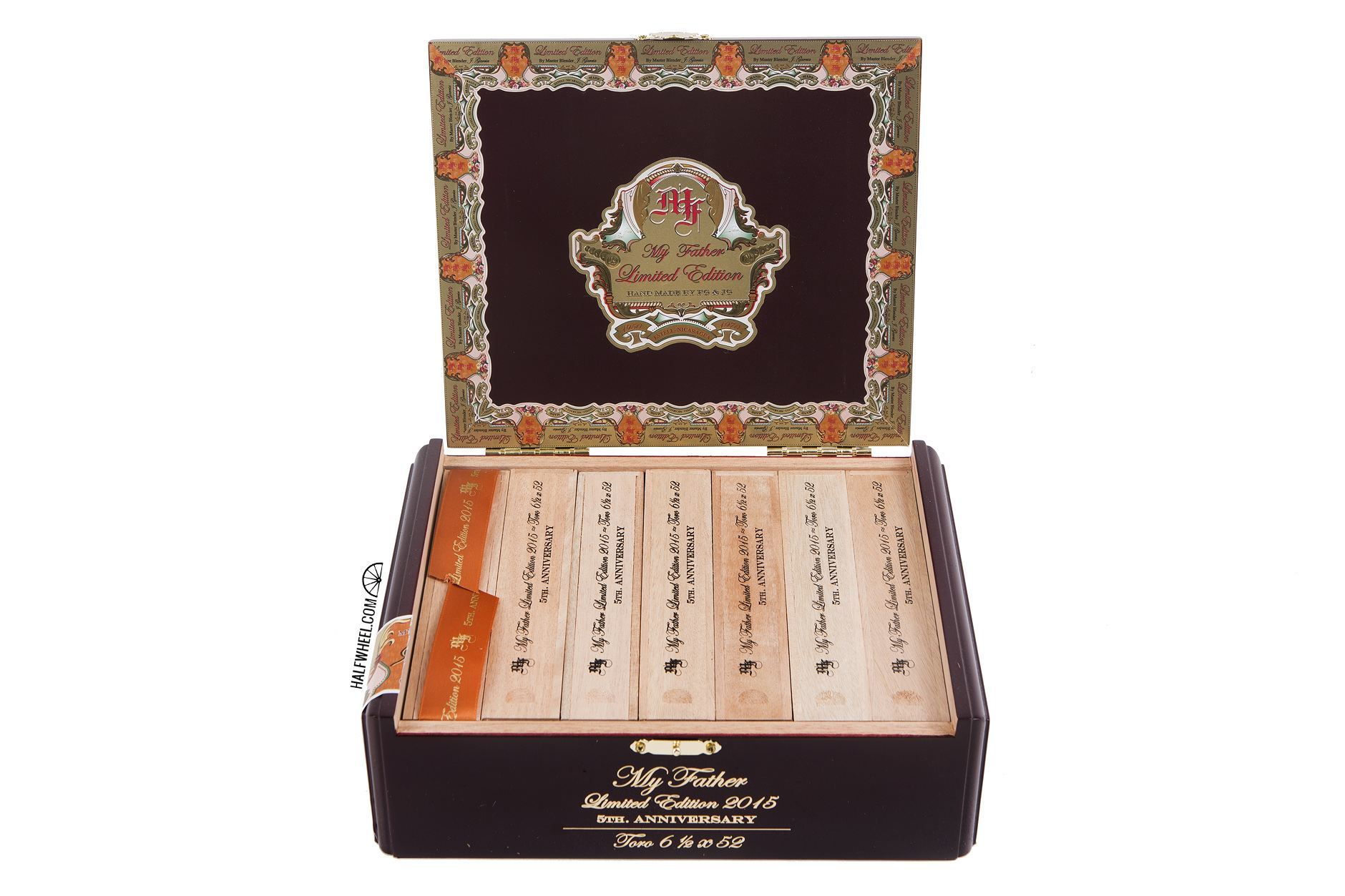 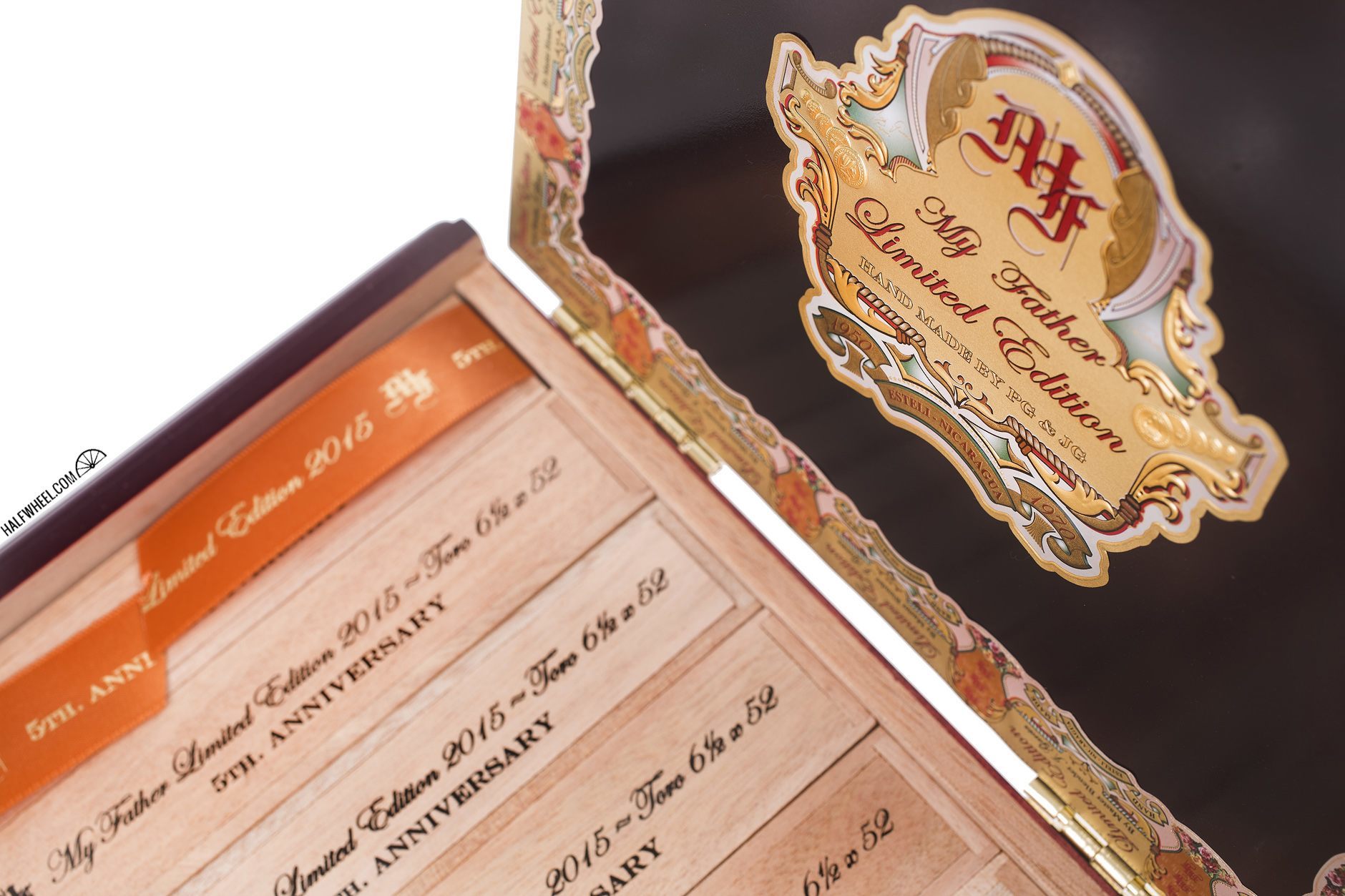 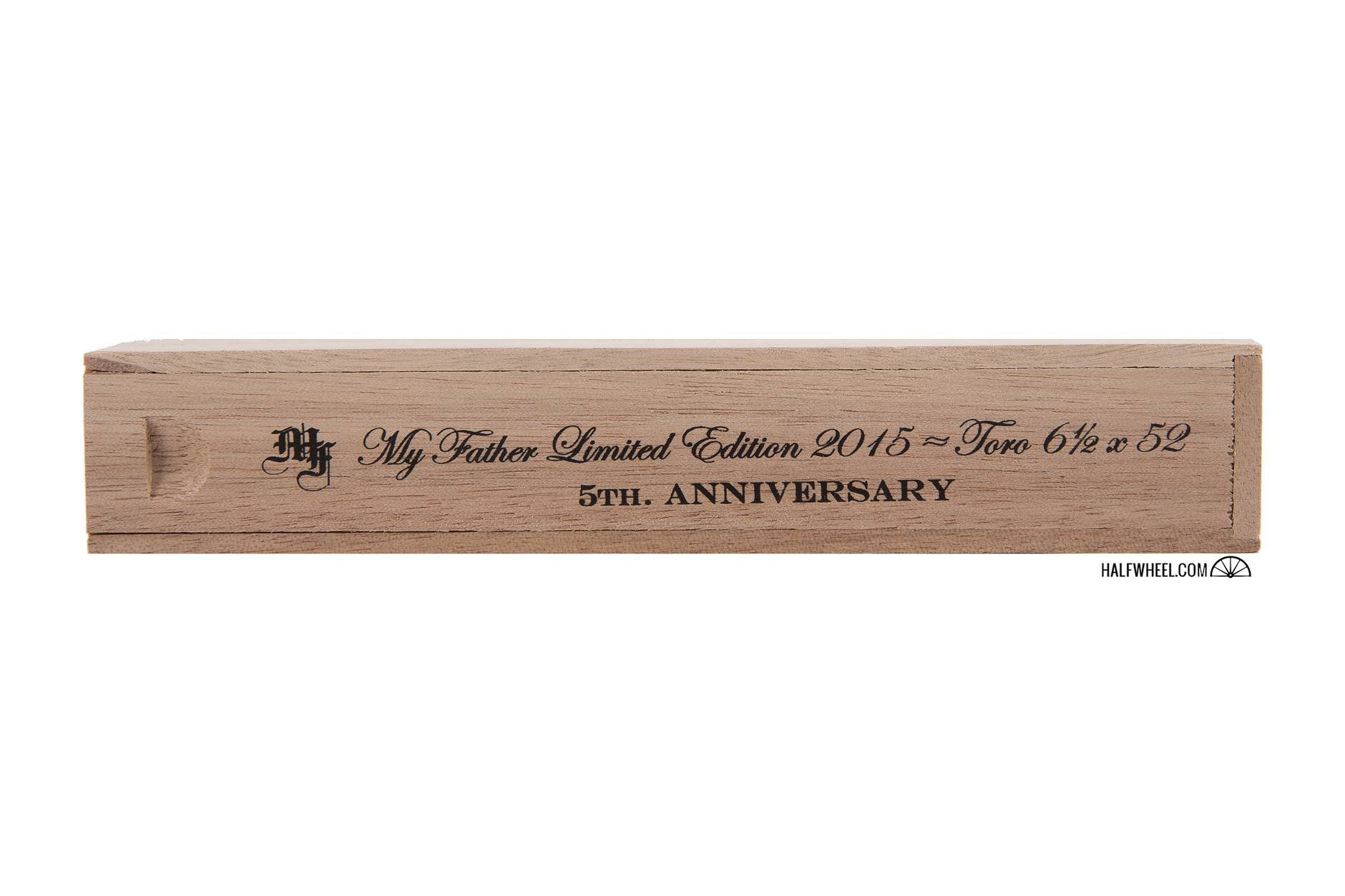 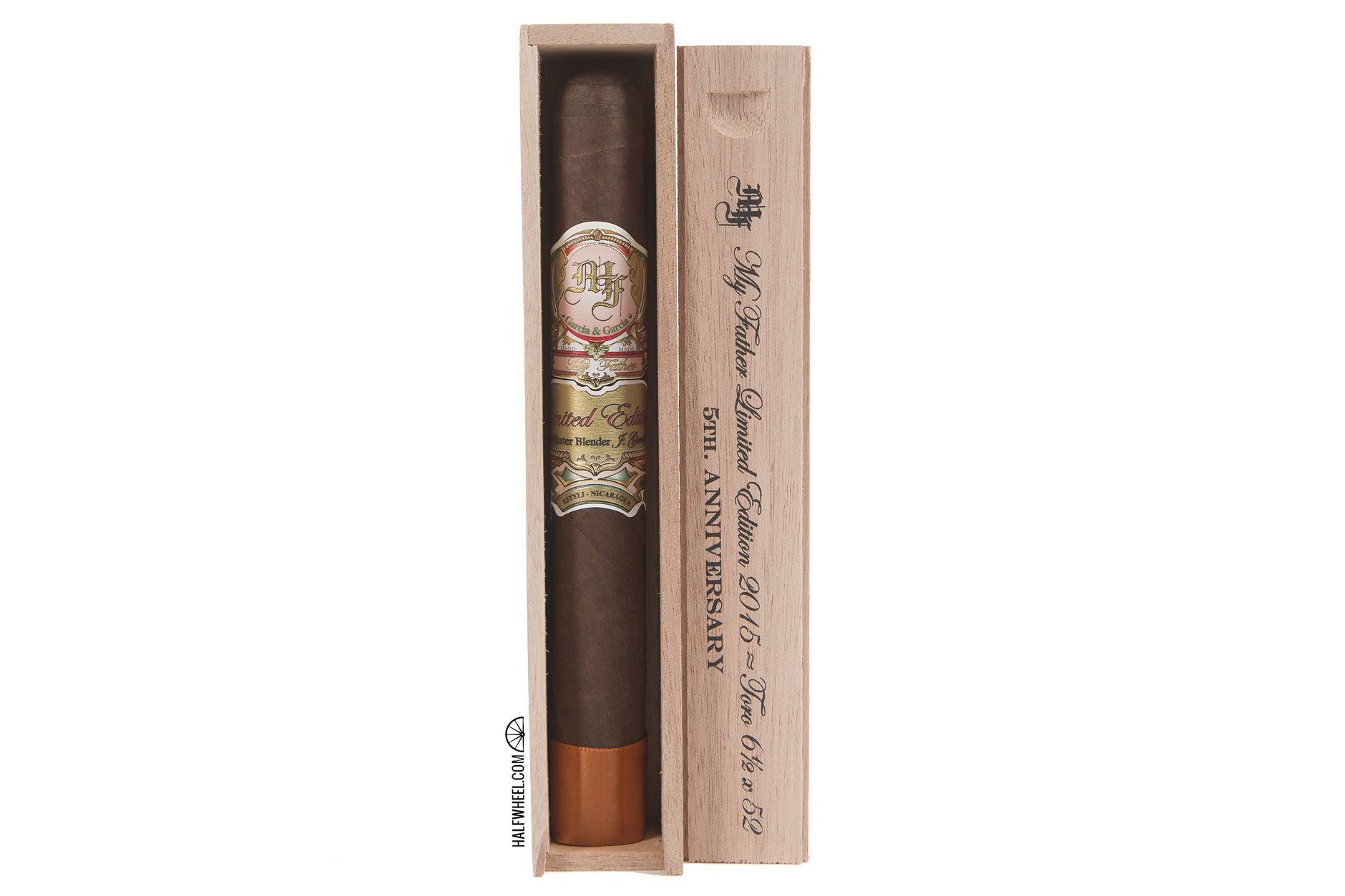 This year’s release is described as the fifth anniversary of the first release–an important distinction to note–and the coffins are back. This year’s blend uses an Ecuadorian habano rosado varietal with Nicaraguan fillers. 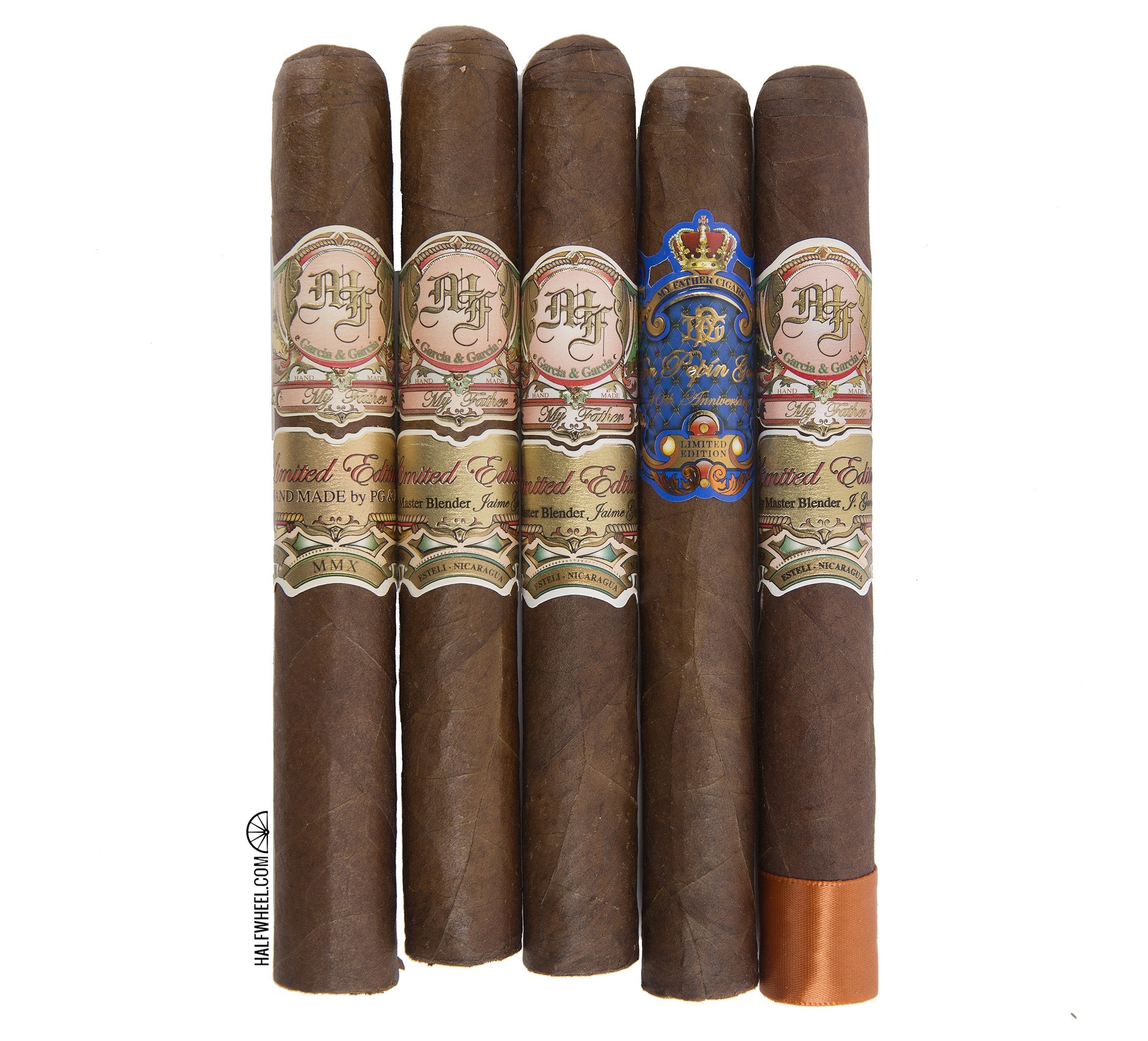 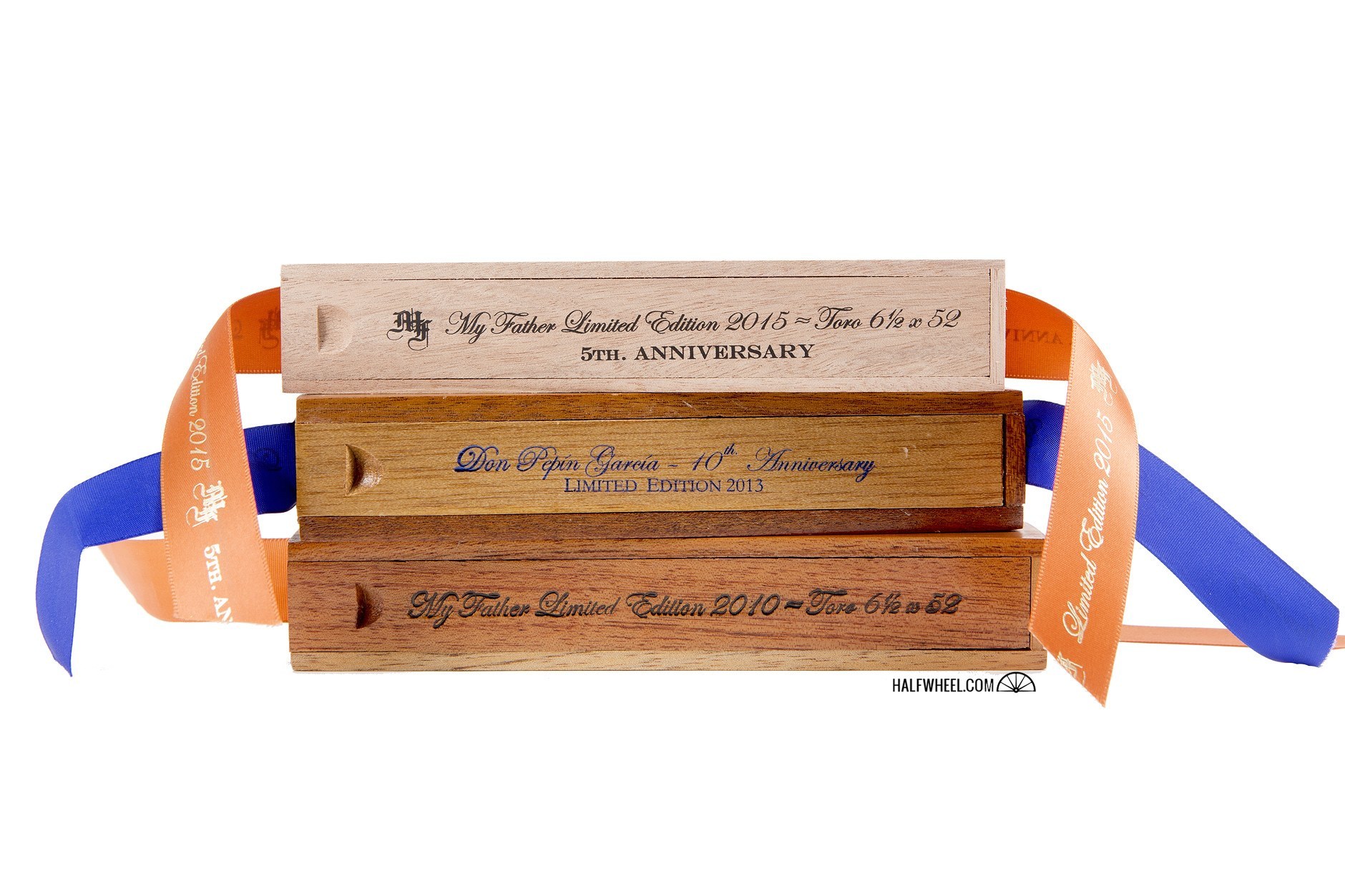 The My Father Limited Edition 2015 5th. Anniversary was released earlier last month at an event at the Chicago area retailer, Casa de Montecristo. After taking the cigar out of the coffin, out of cellophane and removing the ribbon on the foot—you can admire the wrapper. It’s beautiful, almost hidden under all the ornate packaging. It seems darker than what I normally find on a typical release from the My Father line and has a far greater amount of oils. Aroma-wise, there’s sweet cocoa and leather with a great amount of smoothness. The foot has a lot of oatmeal cookie, gingerbread, leather and some herbal flavors. On the lips, there’s a good amount of black licorice and natural peppermint, with orange peel on the cold draw partnering with some spiciness. It’s a bit of a sensory overload as each flavor is quite strong, but it at least shows plenty of depth.

Surprisingly, after all that, the My Father Limited Edition 2015 starts out medium with some cashews and lemon, which are very smooth and lengthy and becomes a theme continues into the first few inches. The flavor picks up, well into the medium-plus area, and it’s led by a core of nuttiness, earthiness and cedar. Nothing is particularly defining, but it’s all very smooth. Through the nose, there’s some lemon-like citrus, sweet earth and creaminess. Construction is fantastic through the first third, although some might find the draw to be a touch tight. The second third sees the earthiness take control alongside leather and basil. The cedar is still there, but it’s a clear secondary flavor. In terms of the biggest change, it’s the finish, which has some alkaline noodles (ramen), lots of hay and some white pepper. The flavor ticks up a bit, now medium-full with a full body and medium plus in strength. 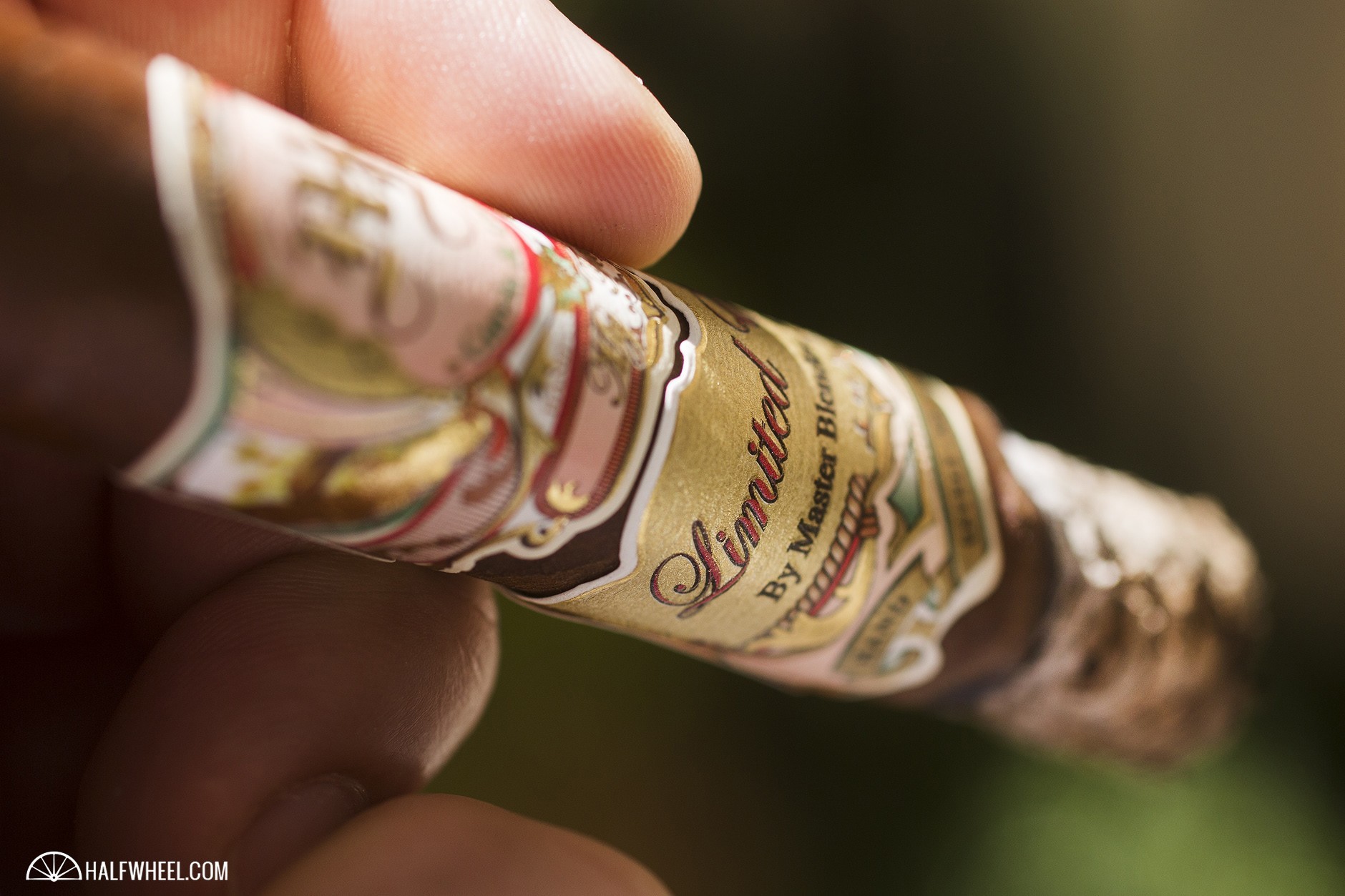 Unfortunately, the final third has a lot more herbal flavors than I care for. In addition, the earthiness turns sour and adds a bit of charcoal. Combined, it’s the clear low point of the My Father Limited Edition. In addition, keeping the cigar lit is now a bit more of a task than it previously was, but I avoid seeing the cigar ever go out. Flavor drops back down closer to medium-plus, while the rest of the cigar remains at similar levels from the middle portion. For much of my time with the My Father Limited Edition 2015, things were great. Unfortunately, it finished on a sour note--literally. I’m not sure what exactly to make of this cigar as for two-thirds it was quite good. I’ve always been somewhat troubled by the My Father Limited Editions, largely because I find them to be inferior to the company’s core line. I’m looking forward to revisiting this cigar in 12 months or so, as it could help my issues. While this was most certainly better than most of my experiences with previous releases in the series, I’m still far from sold.