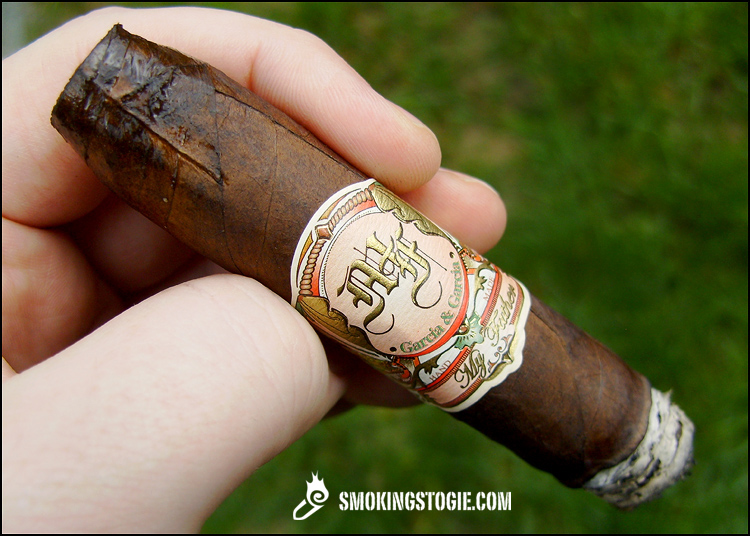 Today I will be taking a look at a line extension from the My Father Cigars, the Le Bijou 1922 Box Pressed Torpedo.

Many of you are well familiar with the My Father line of cigars created by Jaime García in honor of his father José Pepín García. The Le Bijou 1922 line is everything you have come to expect from My Father Cigars, except it’s marketed as being much bolder in flavor and strength.

Where the My Father line sports an Ecuadorian Habano-Rosado wrapper the Le Bijou 1922 comes wrapped in a Nicaraguan habano oscuro wrapper (pelo de oro), it’s a rich looking wrapper with lots of oils with an overall dark, leathery look.

The name “Le Bijou” translates to “The Jewel” and the date 1922 refers to the birthdate of José Pepín García’s father. It’s Pepín’ García’s homage to his own father in a similar way Jaime did for José with the original My Father line.

Currently there are five regular production sizes in the My Father Le Bijou 1922 line as well as a limited single store release: 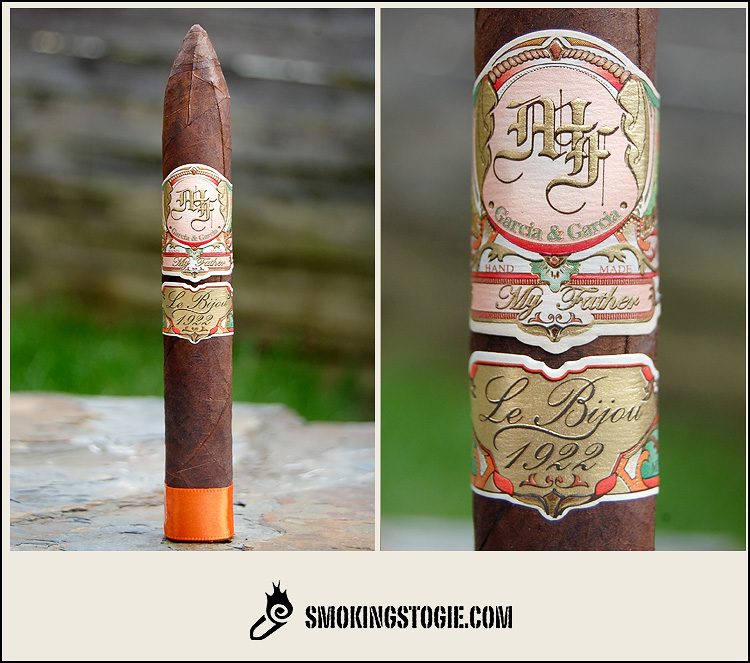 The look of this cigar is extremely pleasing; it’s the very first box press size in the My Father line and looks really good in the Torpedo shape. It has a very dark brown wrapper and resembles the color of a leathery baseball glove or football and also has a similar texture. There are a few prominent veins here and there but nothing that takes away from the overall wonderful look of the cigar. It’s wrapped wonderfully with a tight pack and a perfect box press shape to it, not as much oil as I’ve seen in other Le Bijou’s but nonetheless smooth and attractive. The pre-light aroma is mellow with mild chocolate, leather and cedar. The pre-light draw is similar in that it’s extremely mellow with hints of chocolate, leather and a touch of nuttiness.

The cigar starts off much like the pre-light experience, very mellow and smooth. Immediately I get a real thick nut like flavor followed by an increase in pepper, the pepper builds quite fast and soon it’s all over my tongue and throat. Behind the pepper is a real nice mix of wood, chocolate and leather. It’s a solid medium body at this point with a good amount of strength. 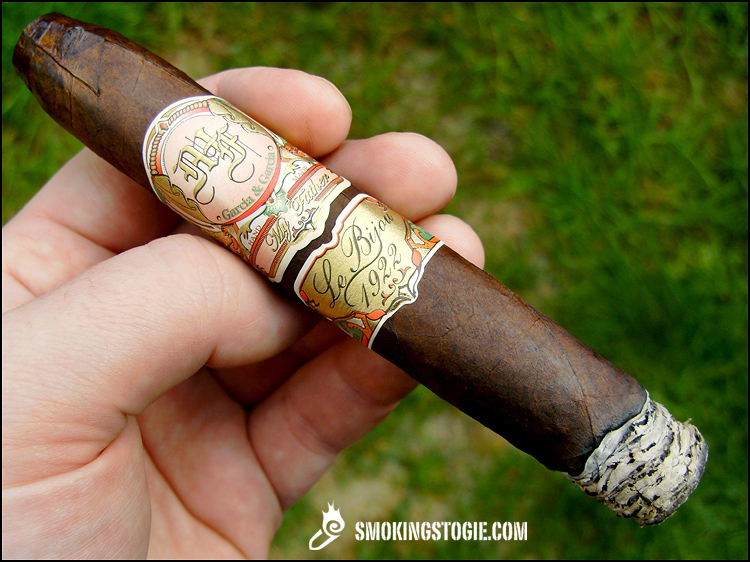 The Second Third follows the first wonderfully with a nice creaminess as well as wonderful light chocolate notes. There is also a nice mixture of leather and coffee on the draw followed by a woody, spicy finish with pepper all over the tongue. The strength and body continue to rise and the construction is spot on.

The last third is a basic continuation from the last, not much of a change, a lot of wood, leather, coffee and nuts with a bit of creaminess to the smoke. The finish is long and enjoyable and the cigar reaches a solid medium to full body towards the end. The strength stays at a medium in my opinion but is just perfect letting the flavors and mouth feel come to the forefront. 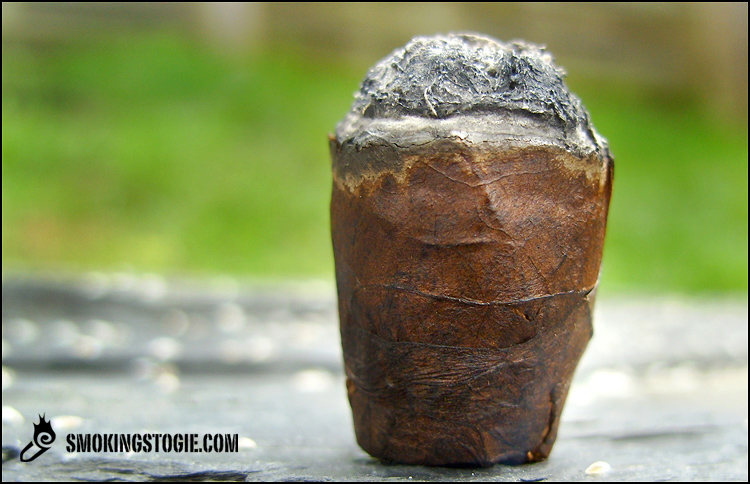 This is definitely a cigar worth trying and I think you are going to find that you will love the vitola as much as I did, however when choosing between this and the regular My Father line I just have to go with the one that I think is better flavor wise and that is the My Father. There are plenty of people that think the Le Bijou 1922 is the superior cigar, it just boils down to your preference but one fact remains, you will certainly enjoy either one.