Today we will be taking a look at a very special cigar from My Father Cigars and Casa De Montecristo, The My Father Commemorative 911 Blend 343 10th Anniversary! On August 5th 2011 Casa De Montecristo in Countryside, IL hosted a release party for the Jaime Garcia Reserva Especial Limited Edition cigar that was shown less than a month after the 2011 IPCPR.

The event itself was a huge success and I am told by everyone that went that it was a lot of fun, what makes the event more interesting is what else took place during the event. Mike and Sam Khalil, owners of Casa De Montecristo, approached Jaime García and spoke to him about the possibility of making a 911 tribute cigar specifically for the 343 firefighters who lost their lives on September 11, 2001. The idea was originally brought to Casa De Montecristo by a customer named Jeffrey Holst, who is a battalion chief from Firehouse No. 1 in Lombard, Illinois.

Jaime García was obviously on board, and what resulted was a box of cigars containing twenty cigars that are indeed unique. Nine (9) of the cigars will come wrapped in Ecuadorian Habano Rosado and the remaining eleven (11) cigars will come wrapped in Nicaraguan Habano Oscuro. We have heard reports that the cigars internal blend is a cross between the My Father Le Bijou and the My Father Limited Edition 2011, however, we were unable to confirm this through My Father Cigars. Only 343 boxes of 20 were made (representing the 343 firefighters) and $40 from each box purchase will go to specific charities that support families of the fallen firefighters. Also, The 911 Commemorative Cigar will be available every year with the birth of new blend.

Here is a photo of the Oscuro (Left) and the Habano (Right) for comparison: 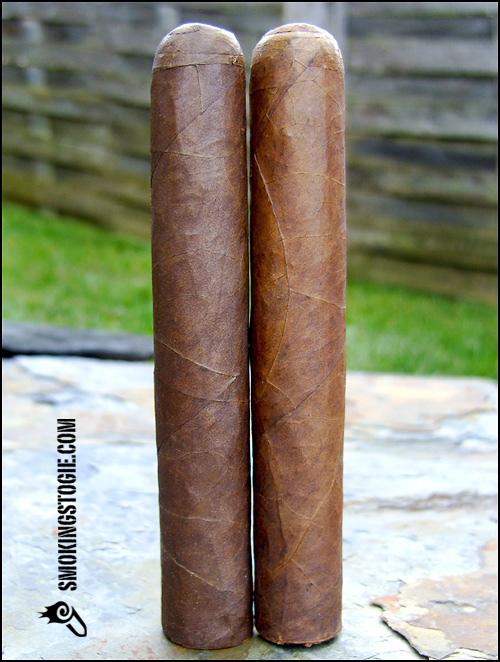 Today we will be taking a look at the Oscuro! 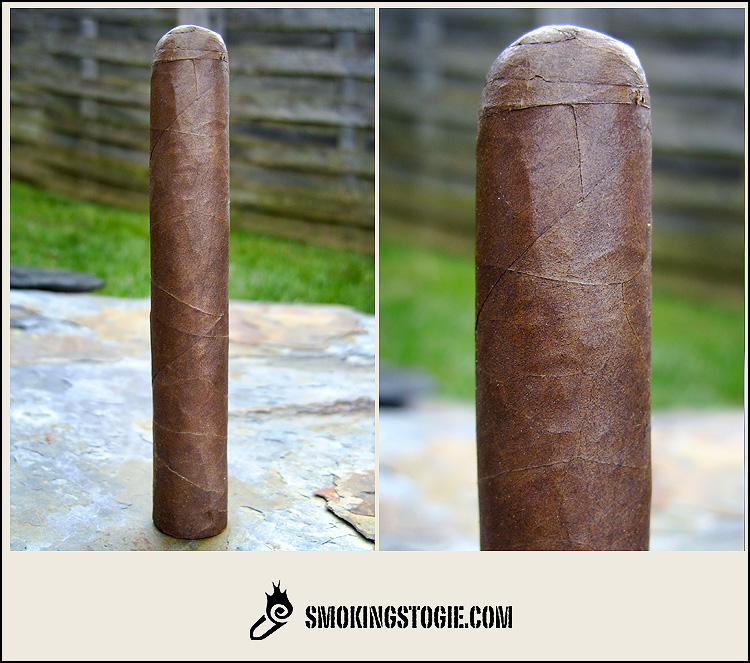 This cigar is obviously identical to the Habano version except with a different wrapper. If you are thinking the wrapper looks much like the Le Bijou wrapper you are correct, it’s the same exact wrapper. It’s dark and oily, with veins and a little bit of tooth. The cigar itself is soft and spongy and smells of cocoa, wood and a hint of spice. The pre-light draw is woody with notes of leather and dark chocolate.

Starting off in the First Third the cigar hits you with spice and pepper, definitely much quicker than the Habano version did. Soon after, a nice earthy mixture hits the palate with dark chocolate, leather and coffee following. The finish is long with notes of pepper, spice and dark chocolate.

Coming into the Second Third a bitterness takes hold. It’s a bitter chocolate flavor that is borderline distracting, as it masks the sweetness of the cigar and mixed with the pepper and spice offers a rough profile. This pattern continues throughout the second third.

Finishing up in the Final Third the cigar transitions nicely back into a full-flavored, sweet profile with notes of dark chocolate, leather and coffee. There is a rich earth on the finish as well as a nice tingle of pepper and spice on the tongue. 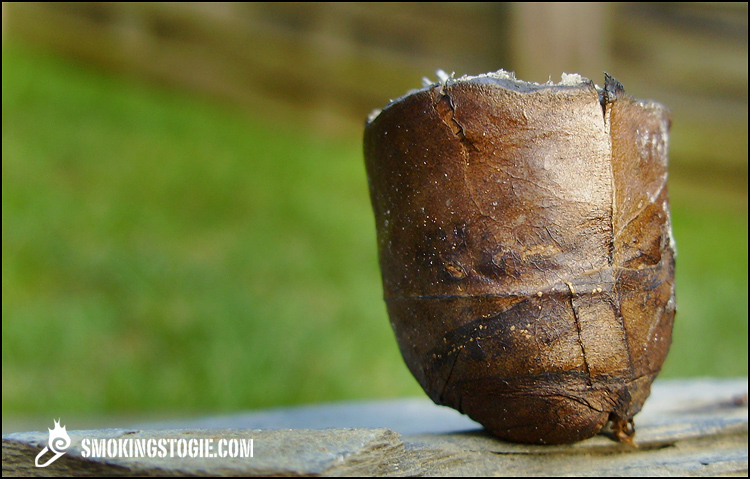 The Bottom Line: This cigar started off well and I was confident it was going to be a good cigar, but whatever happened in the second third completely ruined things for me. There was a bitterness that just did not taste good at all. Thankfully it disappeared before the end of the cigar, but nonetheless ruined the overall experience for me. This is certainly one of the main pitfalls of reviewing just one cigar, but unfortunately that’s all I had. It’s certainly a tough cigar to score because two-third of the cigar were enjoyable. I would certainly give this cigar another shot but based on the sample I smoked I would have to choose the Habano version every time.