On March 11, Espinosa Premium Cigars will introduce an extension to the company’s Murcielago line with the Murcielago B.S.C. It’s debuting at the UG Roast hosted by the UnderGround Cigar Shop in Fort Worth, Texas. 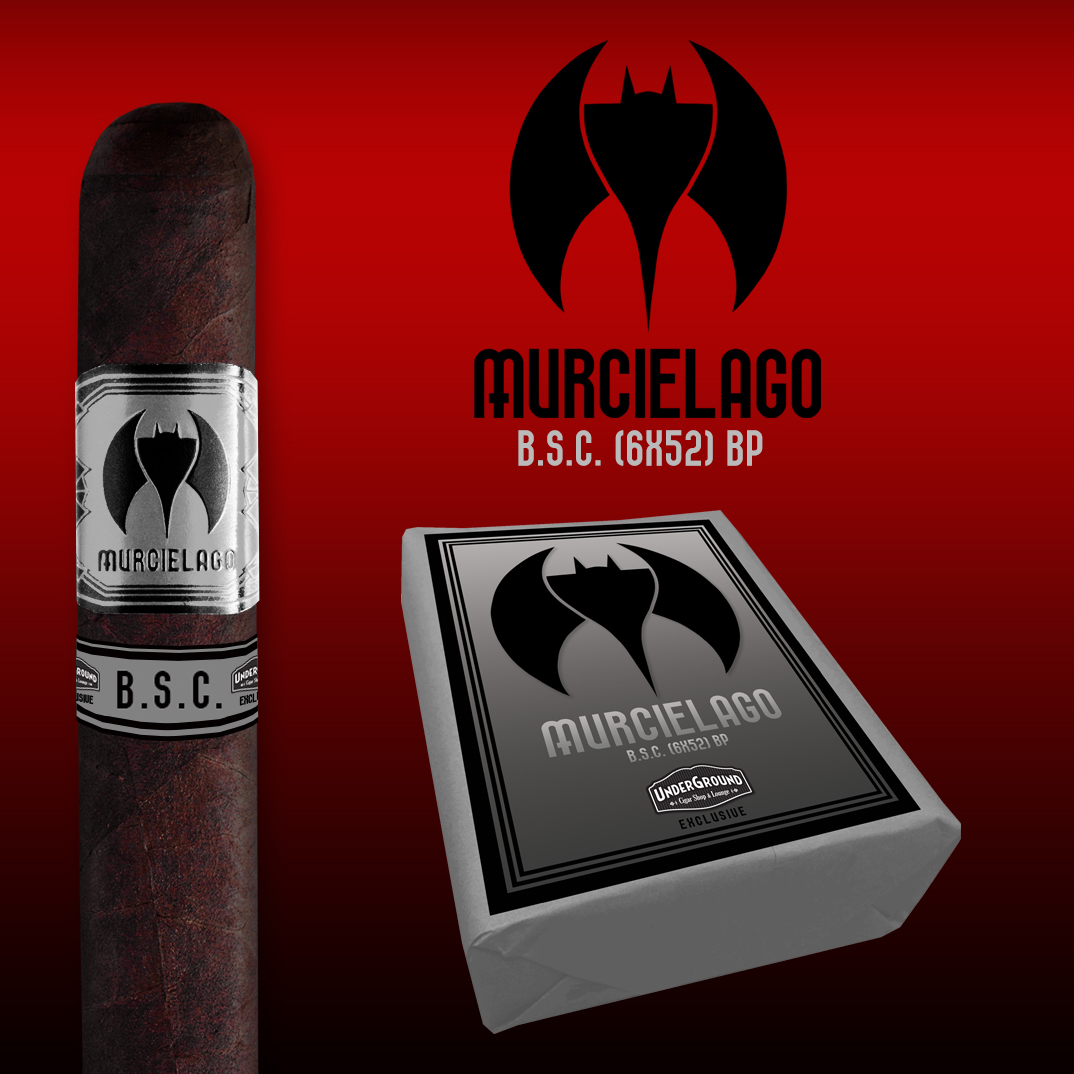 Murcielago BSC will be offered in a 6 x 52 box-pressed vitola. Espinosa worked with Mark Scott and Don Wiggins of Underground to create the blend which uses a Mexican San Andrés wrapper over a Nicaraguan binder and Nicaraguan fillers. BSC has added ligero from Estelí and Jalapa to give it more strength.

The cigar will be offered at events and at Espinosa Lounges nationwide.

Espinosa is also working on a series of regional releases for Texas and Oklahoma.

Tickets for the UG Roast can be purchased here.