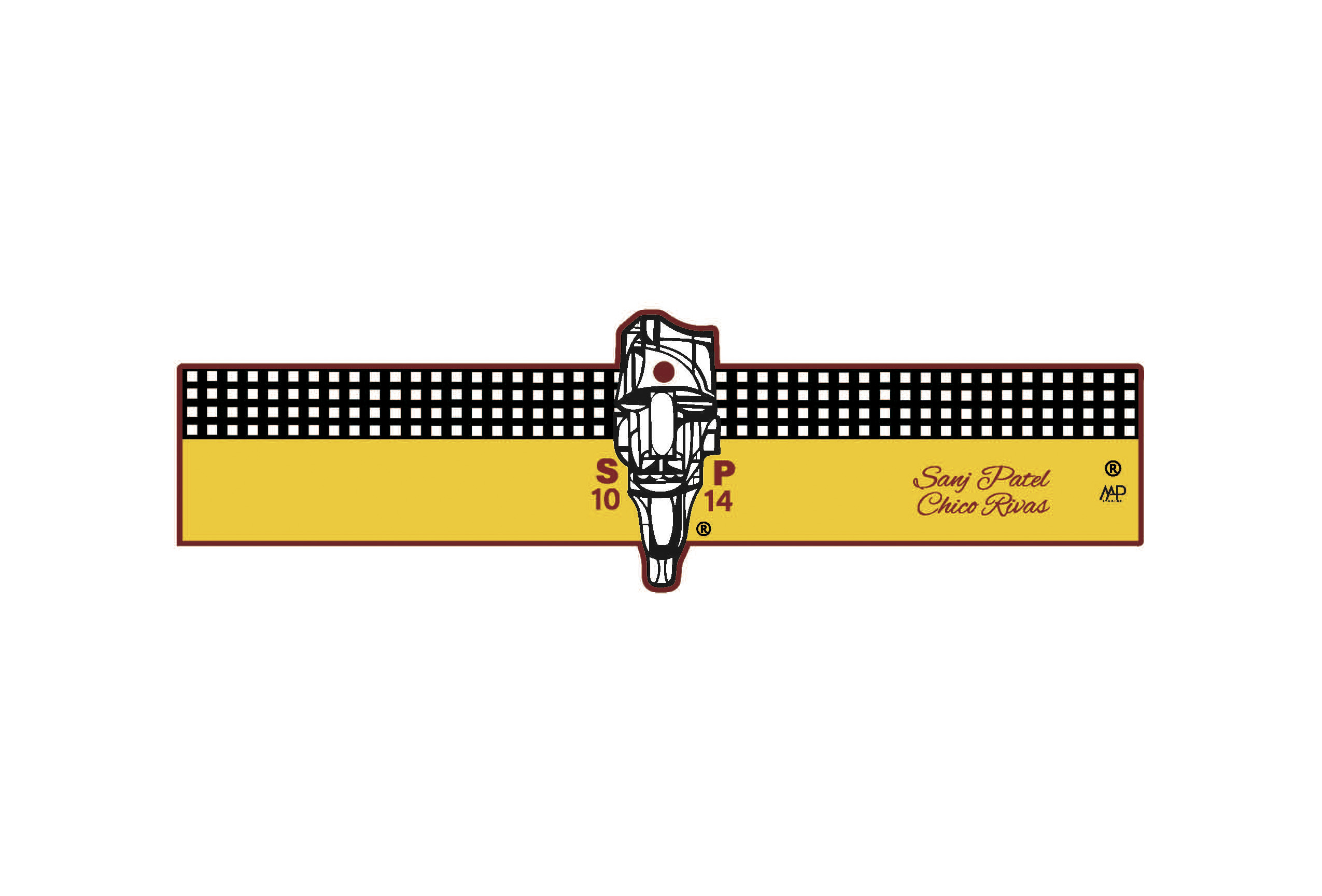 Muga Inc., which is owned by Sanjay Patel of Sanj’s Smoke Shop in Bloomfield, N.J., has announced that it is launching the SP1014 Love n’ Passion, marking the return of line that debuted back in January 1992 and will now be offered to a limited number of retailers across the country.


The cigar is produced at Tabacalera Jurarip in Tamboril, Dominican Republic and is being offered in three vitolas:

The three sizes will be offered both in packs of five and boxes of 25 cigars. As for the name, the first part comes from Patel’s initials and birth date, while Love n’ Passion is a reference to what inspired him to bring the line back. It originally was made in Costa Rica with Don Douglas, then it was produced at a handful of other factories before going on hiatus.

“My belief is that you will be not only blown away by the quality and complexity of the smoke, but our ability to offer it to you at an incredibly modest price, allowing all true cigar smokers the opportunity to enjoy one without breaking the bank,” Patel said in a press release.

Patel added that production is being capped at 250,000 cigars per size, per year, which will give him the opportunity to offer it to 50 retailers around the country. The cigars will debut this Friday, Jan. 7 at Sanj’s Smoke Shop, and will begin shipping to other retailers shortly thereafter.