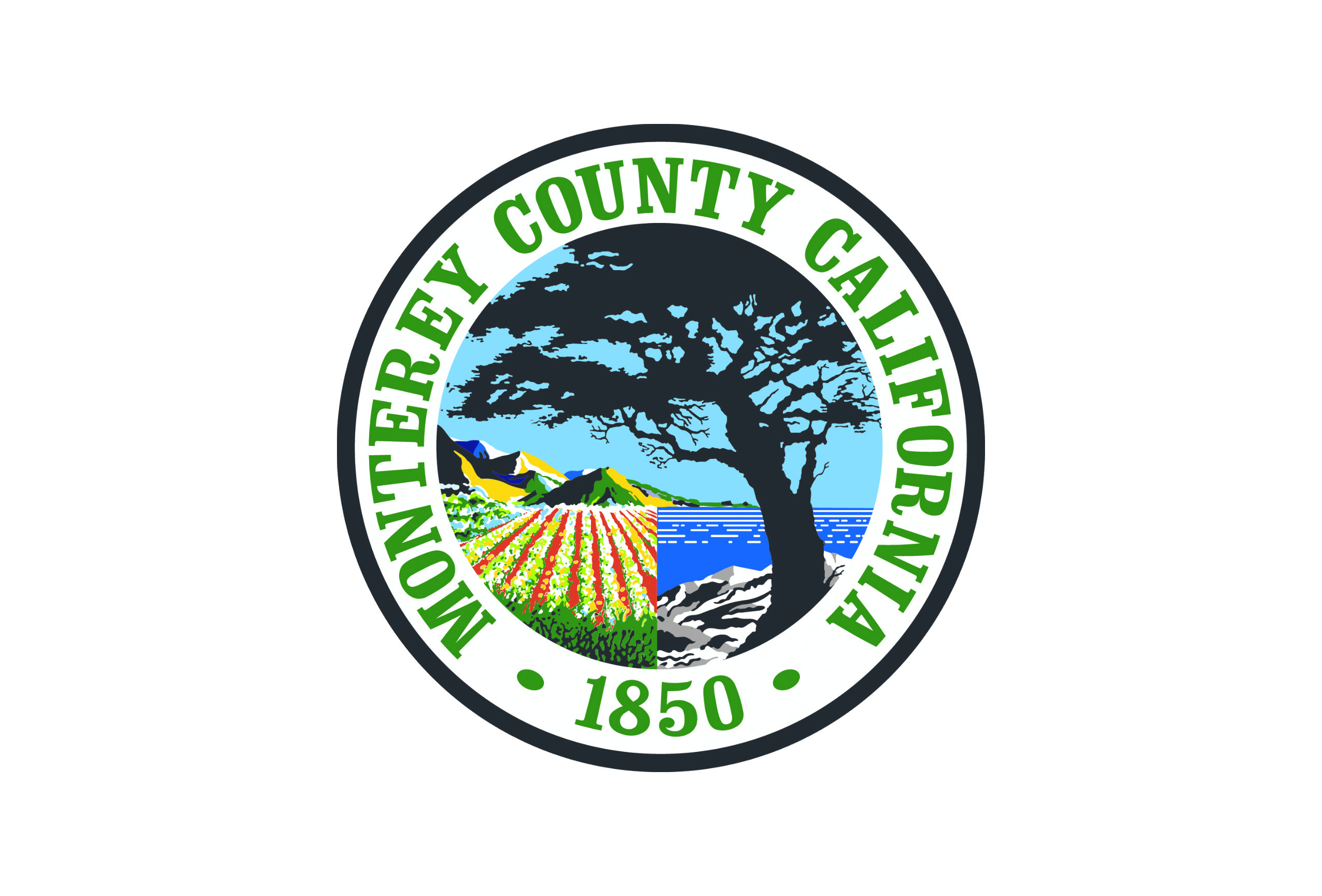 On Tuesday, the Monterey County Board of Supervisors gave its approval to the second reading of an ordinance that will ban the sale of flavored tobacco products within the unincorporated parts of the county.

The ordinance also prohibits the sale of single-use electronic cigarettes.

With the ordinance’s passage, retailers will have 30 days to sell through their stock on hand before the ban goes into effect.

Monterey County becomes the latest in a growing number of cities and counties to pass their own bans on flavored tobacco sales, which come ahead of voters deciding a flavored tobacco ban at the state level via a ballot question during the upcoming November election.