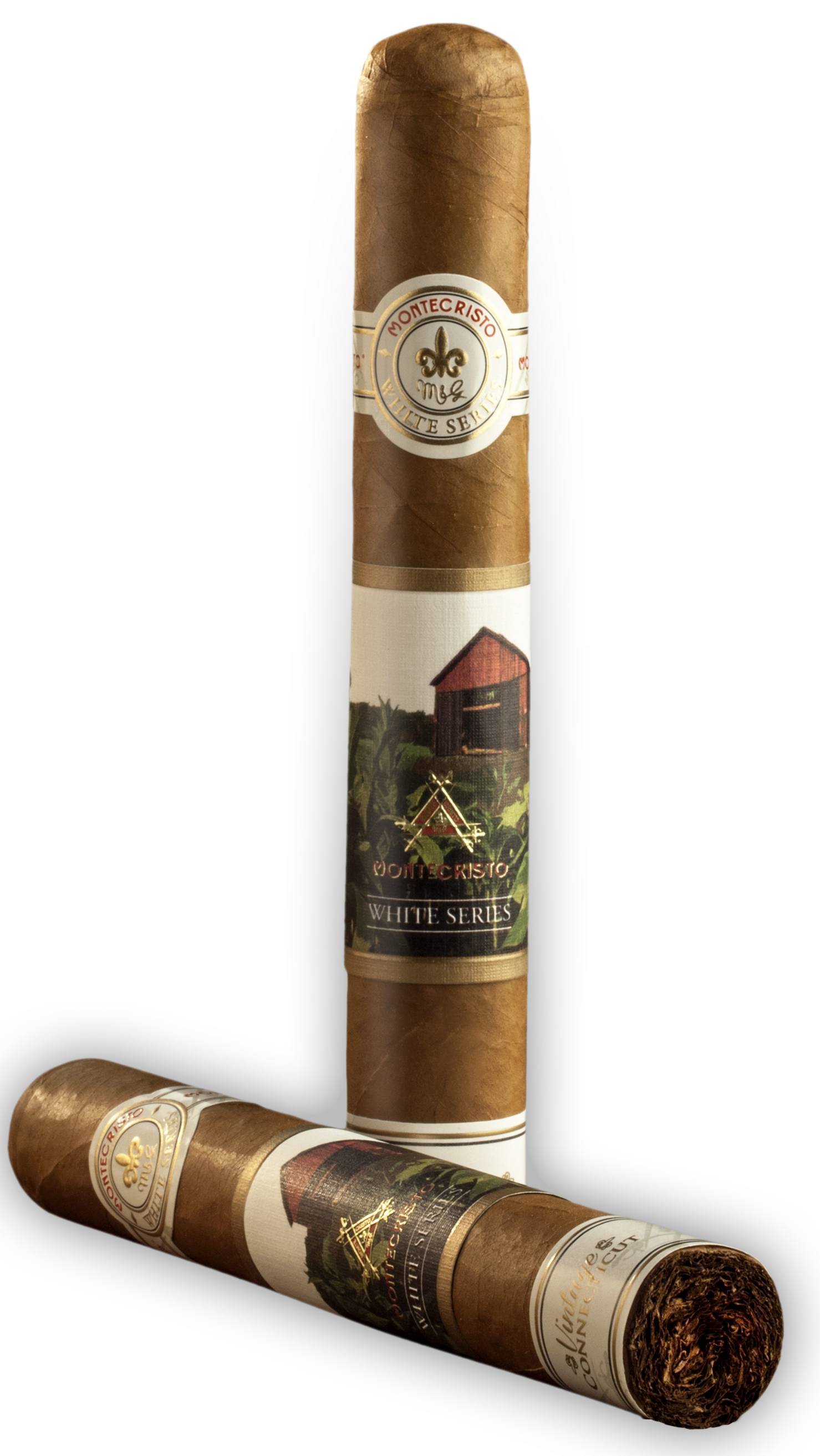 Underneath the wrapper sits a Nicaraguan binder and fillers from the Dominican Republic, Nicaragua and Peru. The cigars are being made at Tabacalera de García in the Dominican Republic and will be released in three sizes, the 5 1/2 x 44 No. 3, 6 1/4 x 50 Double Corona and one belicoso, the 6 x 50 No. 2. Pricing is expected to be between $10.50 and $14.50 per cigar.

The new line is expected to ship in July.