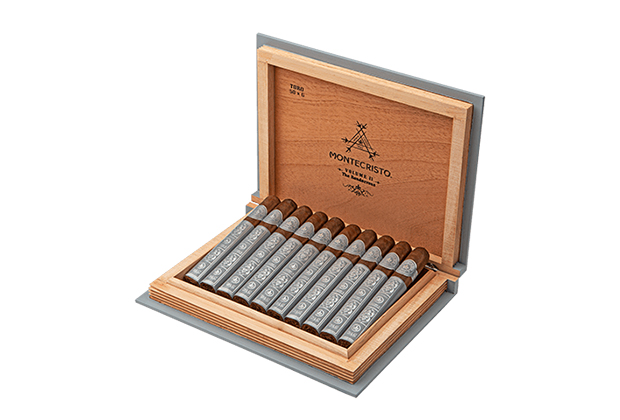 The Montecristo Volume Series, an exclusive line created for Santa Clara Inc., a premium cigar distributor, is getting its second installment, The Rendezvous.

The new line uses an Ecuadorian habano 2000 wrapper, broadleaf binder and fillers from Honduras, and is made at the Flor de Copan factory in Honduras. The company describes it as “complex and well-balanced medium-bodied cigar with notes of earth, leather, cinnamon and oak.” 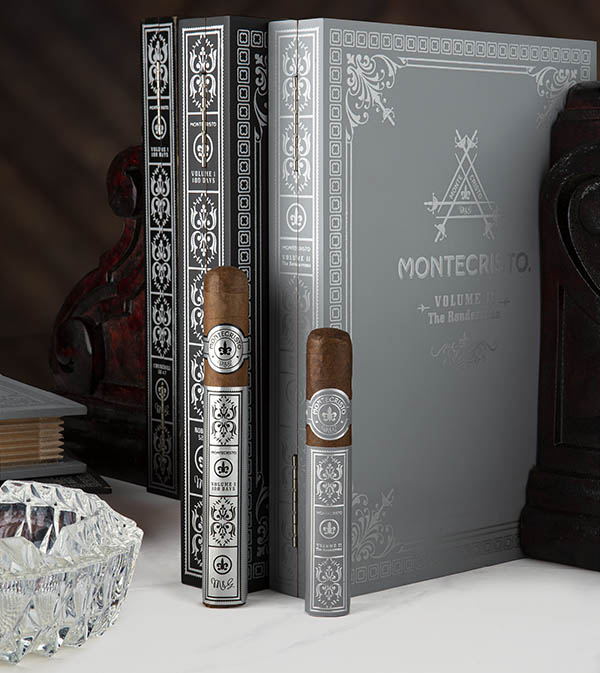 It is being released in three sizes:

“We are proud to bring this latest exclusive Montecristo to Santa Clara,” said Rafael Nodal, head of product capability for Tabacalera USA, via a press release. “The Montecristo Volume 2: The Rendezvous is a cigar as rich in history as it is in flavor.”