There’s a special Montecristo Edmundo in the Spanish market.

The Montecristo Edmundo Cava 8 is the same as the regular Edmundo except for the notable fact that it’s been aged eight years.

It’s being launched by Altadis S.A., the Spanish distributor for Habanos S.A. The company says the tobacco in the cigar is at least 10 years old. 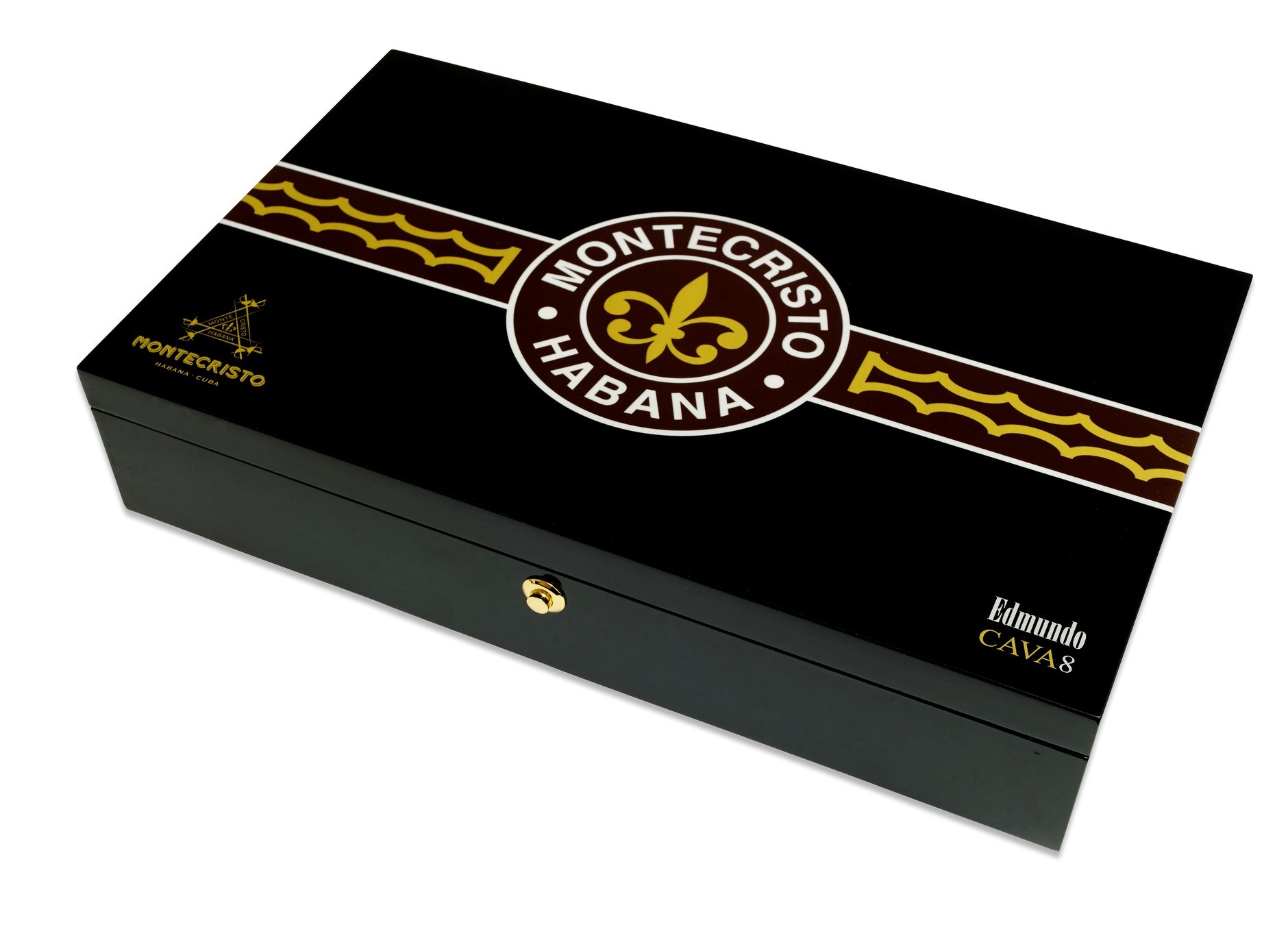