In 2003, Habanos S.A. released one of its multitude of Edición Limitadas, the Montecristo C, a corona gorda with a wrapper aged two years. There’s not much to note, other then that, oddly enough.

The cigar itself fairly bumpy up and down it’s length, and the wrapper is a rough dark brown color with almost no oil on it at all. The cigar smells of hay, pepper and chocolate and the cap looks great. The first third starts out with the signature Cuban twang that we all know and love, but it did not last long, unfortunately. There is quite a bit of hay flavor, as well as an earthiness that is almost overwhelming. In the background there is some very feint pepper and just a bit of chocolate, which is dark, not sweet.

The second third starts out the same as the first, other then the fact that the spice died down quite a bit to almost nothing. Then, I started getting a bit of leather along with the chocolate and earthiness, but not overly much, and the flavors seemed to turn bland. 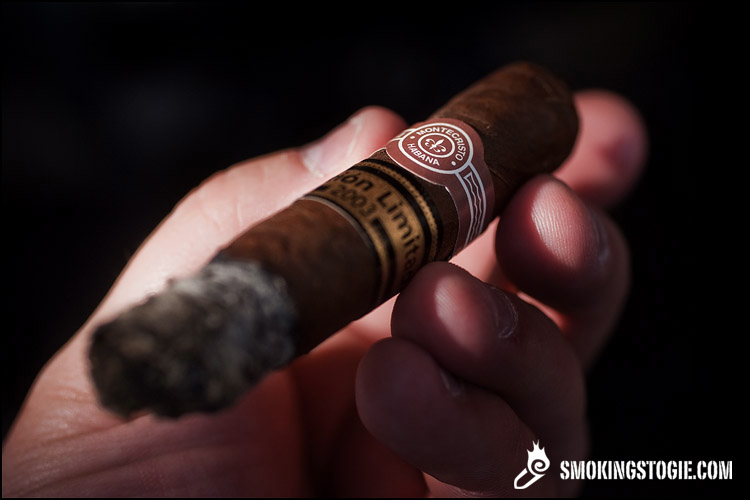 Unfortunately, the last third did not hold any surprises. Flavors stayed constant, the same bland leathery mild earthiness with just a touch of dark chocolate. It did not get hot at the end, but I really did not care. 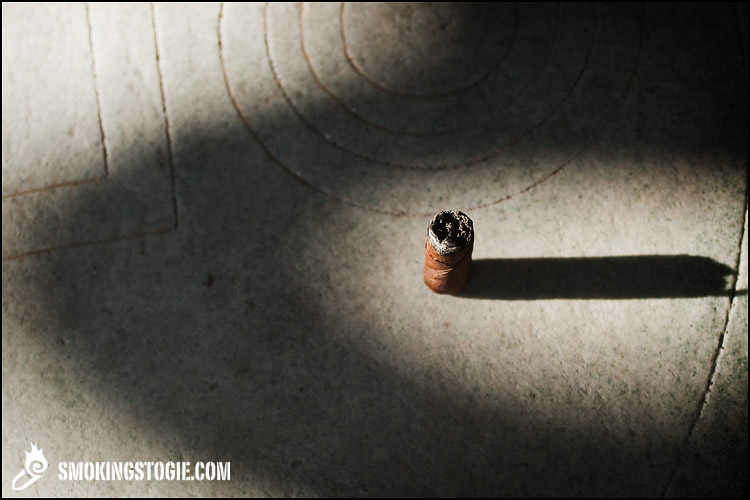 It has been a while since I have reviewed a cigar with so many differing opinions. All over the internet, this is either one of the best Edición Limitadas Habanos S.A. has ever released, or a very inconsistent loser. Unfortunately, I am going to have to go with the latter. The sample I smoked was annoyingly bland and almost tasteless with flavors, the few that were present anyway, that never even came close to melding into anything. It was not a bad cigar, it had no nasty flavors or anything like that, but honestly, it was barely worth the time it took to smoke it.