The Montecristo brand is in fact named after the novel, The Count of Monte Cristo.

It’s an adventure novel created by Alexandre Dumas, which was published in 1844, and is now the inspiration for the two latest Montecristo releases from Habanos S.A. In March, the Cuban cigar company announced the Linea 1935, which is available in three sizes: Dumas, Leyenda and Maltés.

The Montecristo marca’s name was taken from the famous 1844 novel The Count of Monte Cristo, and two of the new vitolas names take inspiration from the book as well: Dumas refers to the last name of the novel’s author, Alexandre Dumas; Maltés refers to the main character’s nickname in the book, The Maltese Sailor; while Leyenda is Spanish for Legend.

Linea 1935 is not out yet, but in February, a new cigar landed in Switzerland that also has ties to the book. It’s called the Montecristo Dantés, the final release in Habanos S.A.’s 2016 Edición Limitada program. As for the name, it’s based on Edmond Dantès, the protagonist of The Count of Monte Cristo.

I’ve briefly described the Edición Limitada program in the past:

What’s unique about the Edición Limitada as compared to the aforementioned Reservas or red-banded Edición Regionals is that all Habanos brands seem eligible for the program. Local brands (Ramón Allones), multi-local brands (Punch), global brands (Cohiba) and niche brands, like Trinidad, have all been part of the program. 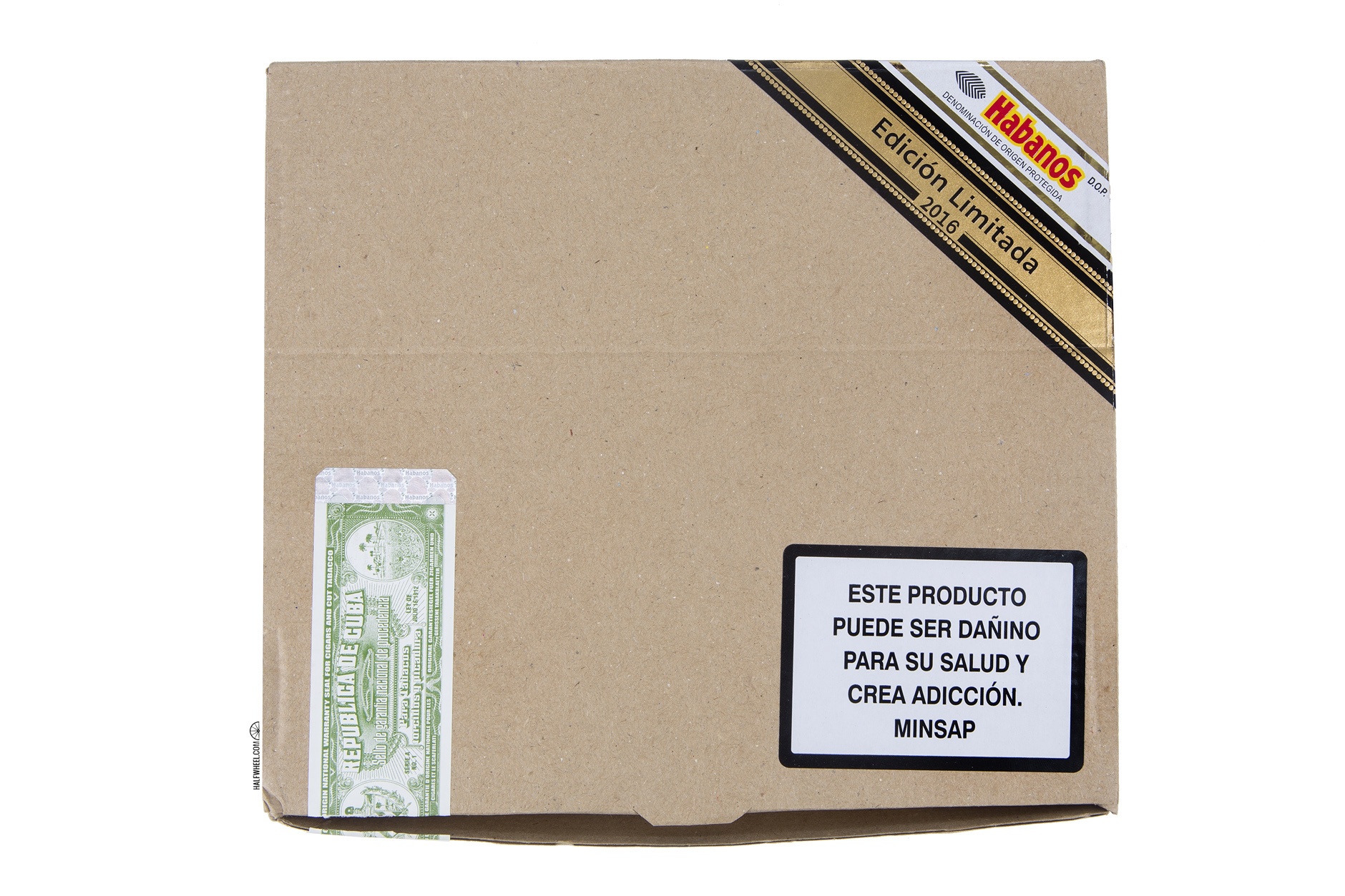 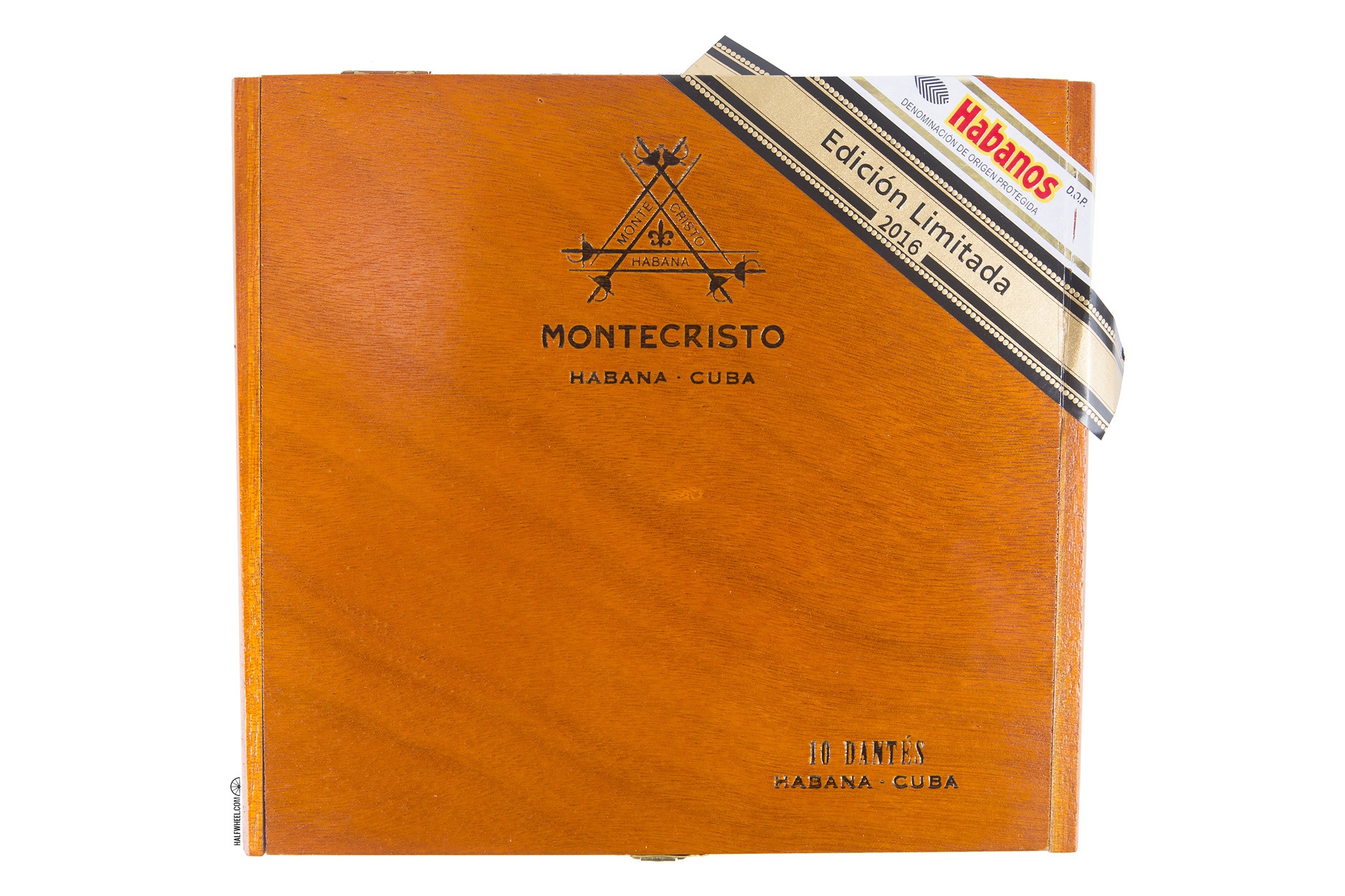 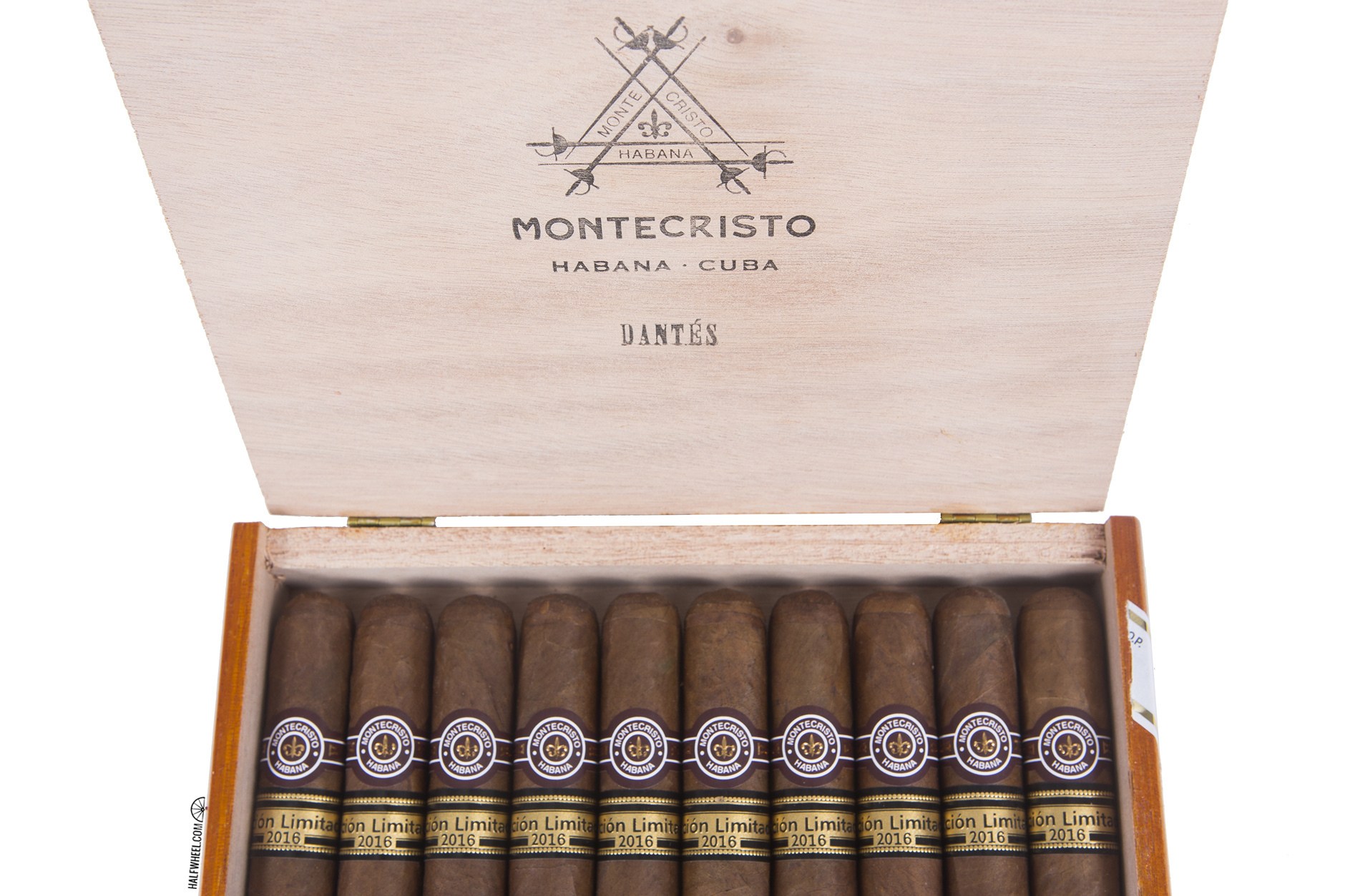 For 2016, Montecristo, Romeo y Juliet and Trinidad were selected. 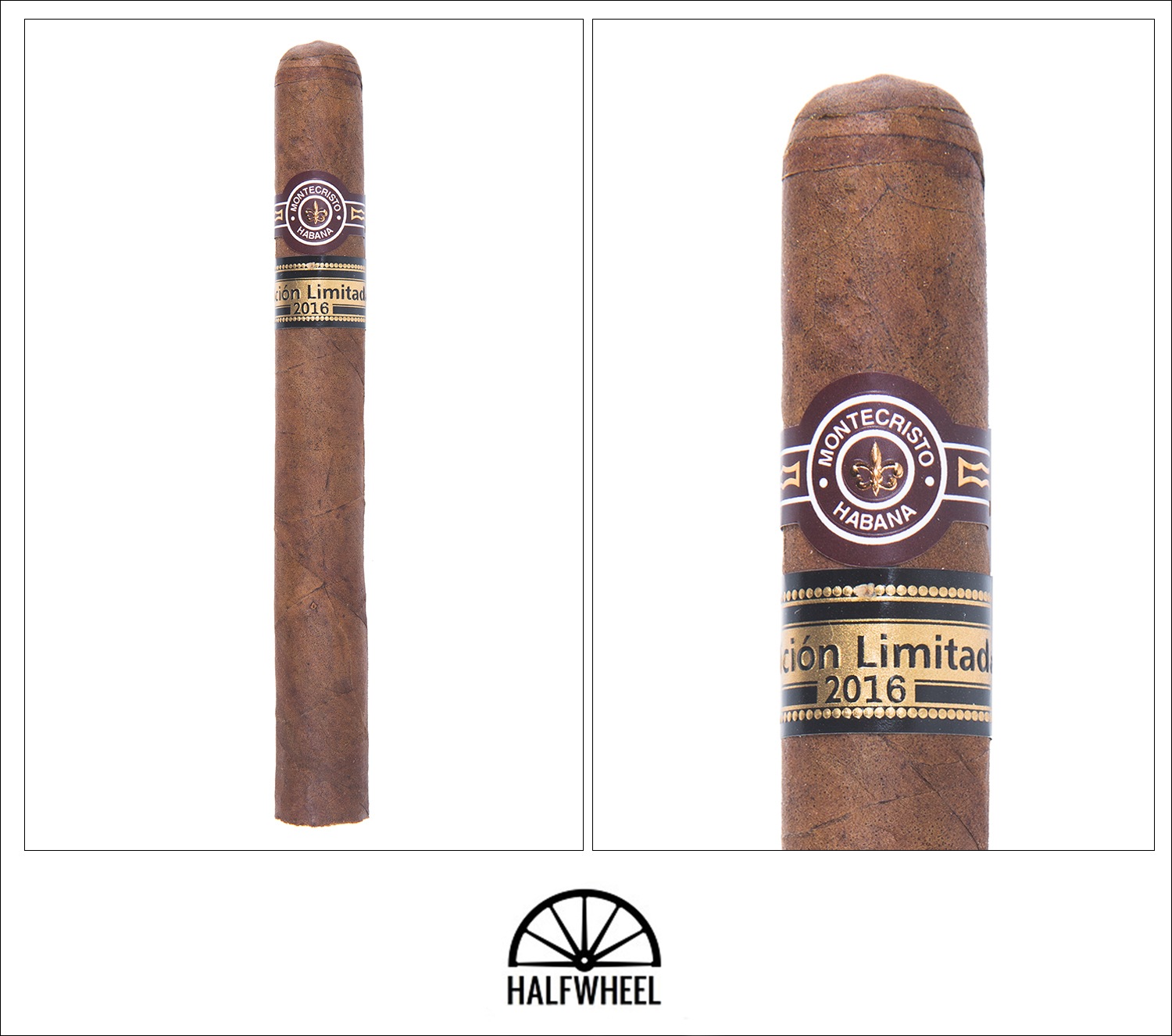 The wrappers are certainly darker than your typical Montecristo No.2s, something to be expected given the secondary band. Aroma off the wrapper has barnyard, acid and some dry leaves, like the ones found in a pile on your grass. Things are much sweeter from the foot with floral notes, cedar, some brownie chocolate and fresh cut grass. The cold draw continues the trend with a contrasting mixture of floral and pineapple flavors alongside dark and roasted characteristics that I find quite odd for a Cuban, particularly on the cold draw.

It starts impressively with a restrained toastiness, lots of butter, some peach skin and a big popcorn flavor on the finish. Much of that continues in the first third: popcorn, sweet peaches, lots of floral flavors and some sweet tea. There’s a bit of white pepper on the back of the Montecristo, but the more noticeable flavor is an extreme sharpness. It’s not harsh pepper, rather, the flavors are very acute, which is somewhat strenuous on the palate. As for construction, the draw on two cigars has a small knot, but it’s otherwise fine. As for the third sample, I’ll discuss that at the top of the final notes. 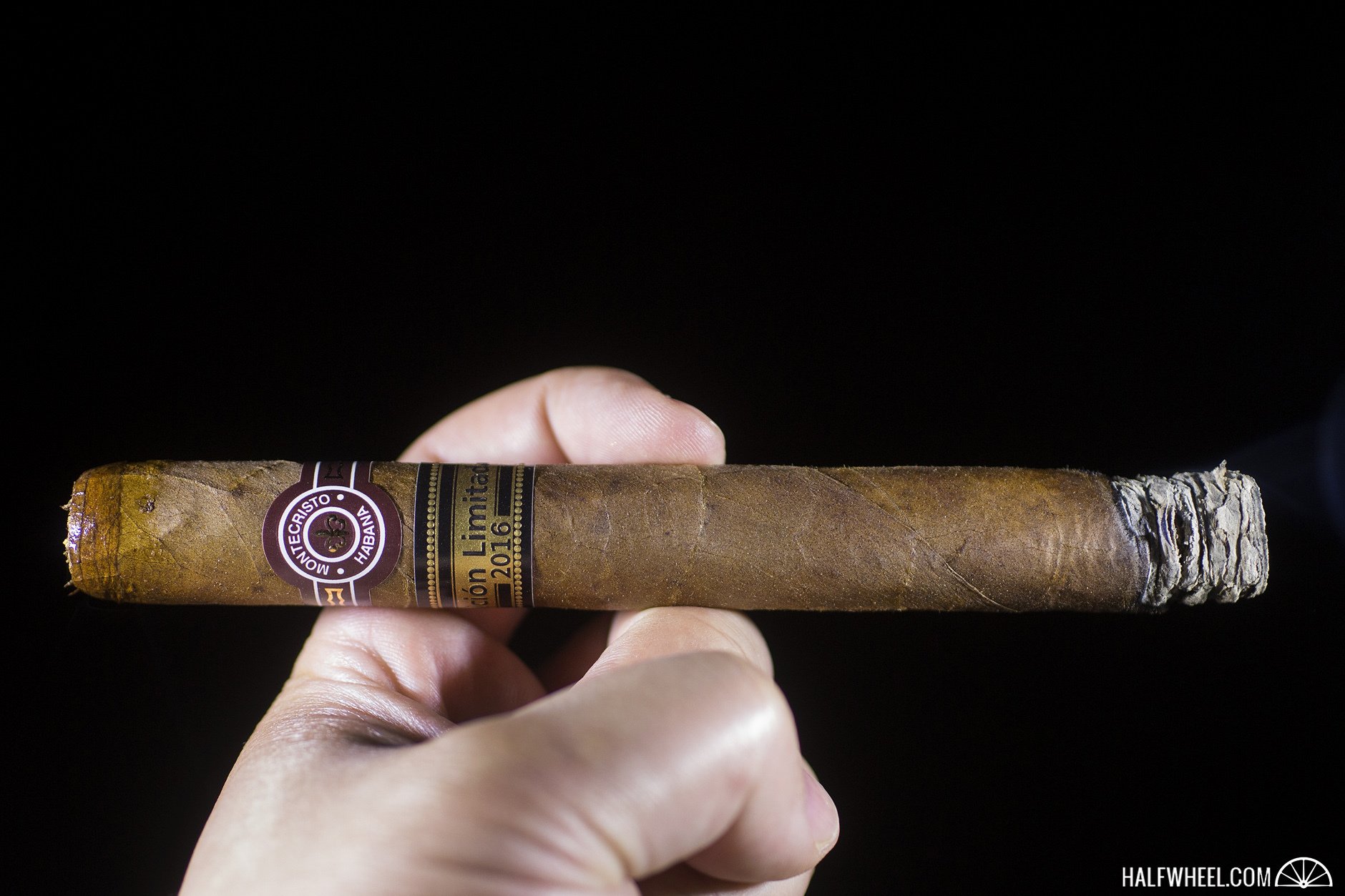 A mixture of woody flavors takes over the profile, slowly pushing the fruitier flavors out. There’s still quite a bit of sweetness with a butterscotch flavor emerging alongside the woody flavors. By the end, I’m still tasting a decent amount of peach flavor and a touch of the popcorn, but the two aforementioned flavors remain the main attraction. It’s medium-full in both flavor and body while strength is medium. 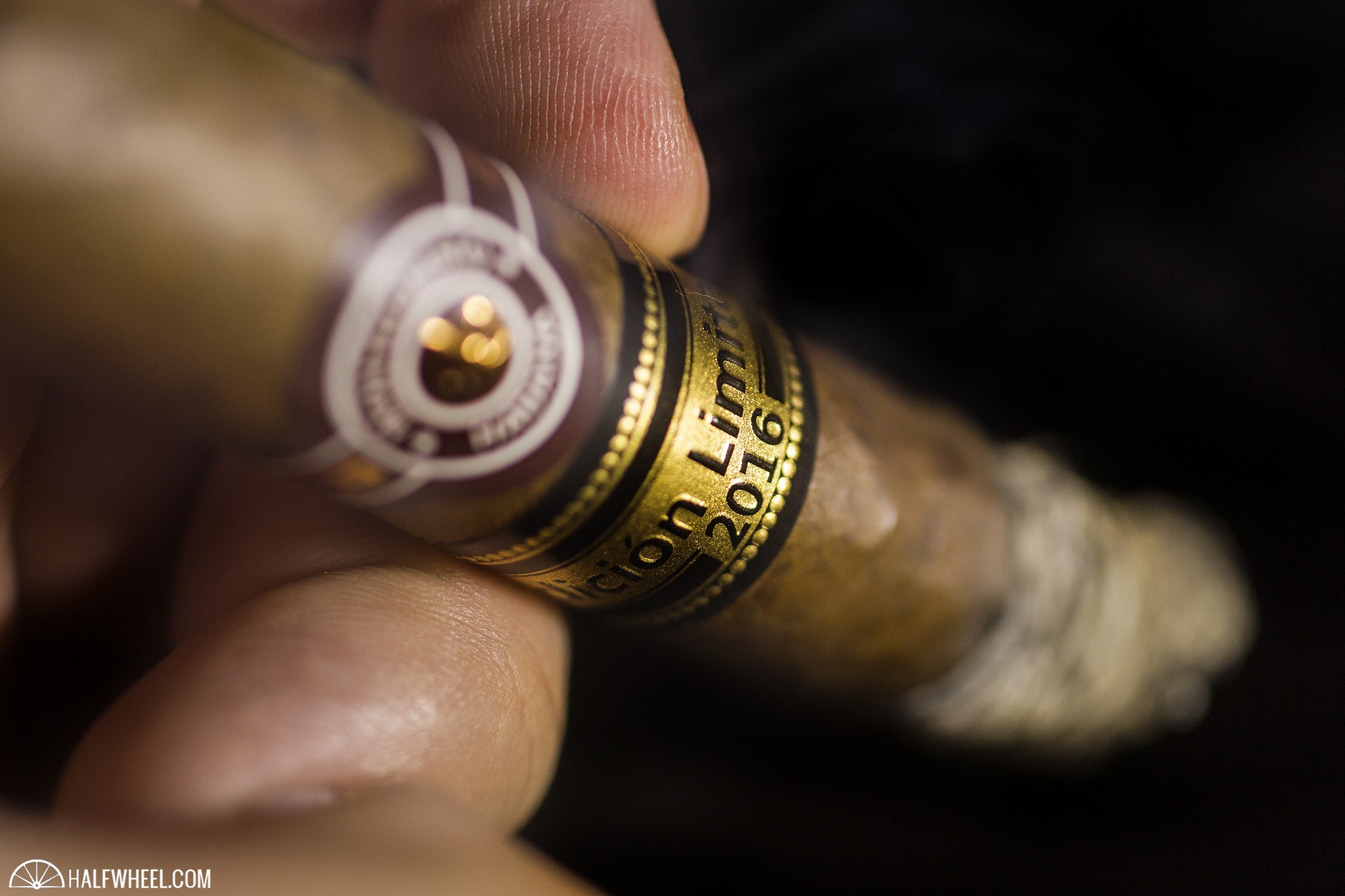 The final third sees the full departure of the peach flavors, though there’s some berry sweetness. It’s earthy and woody with some potato chip flavors and a bit of popcorn adding some saltiness to the Montecristo Dantés’ profile. The draw opens up a bit, though it’s joined by an increase in the temperature of the smoke. It doesn’t seem to affect the flavors much, which have been sharp from the get go. 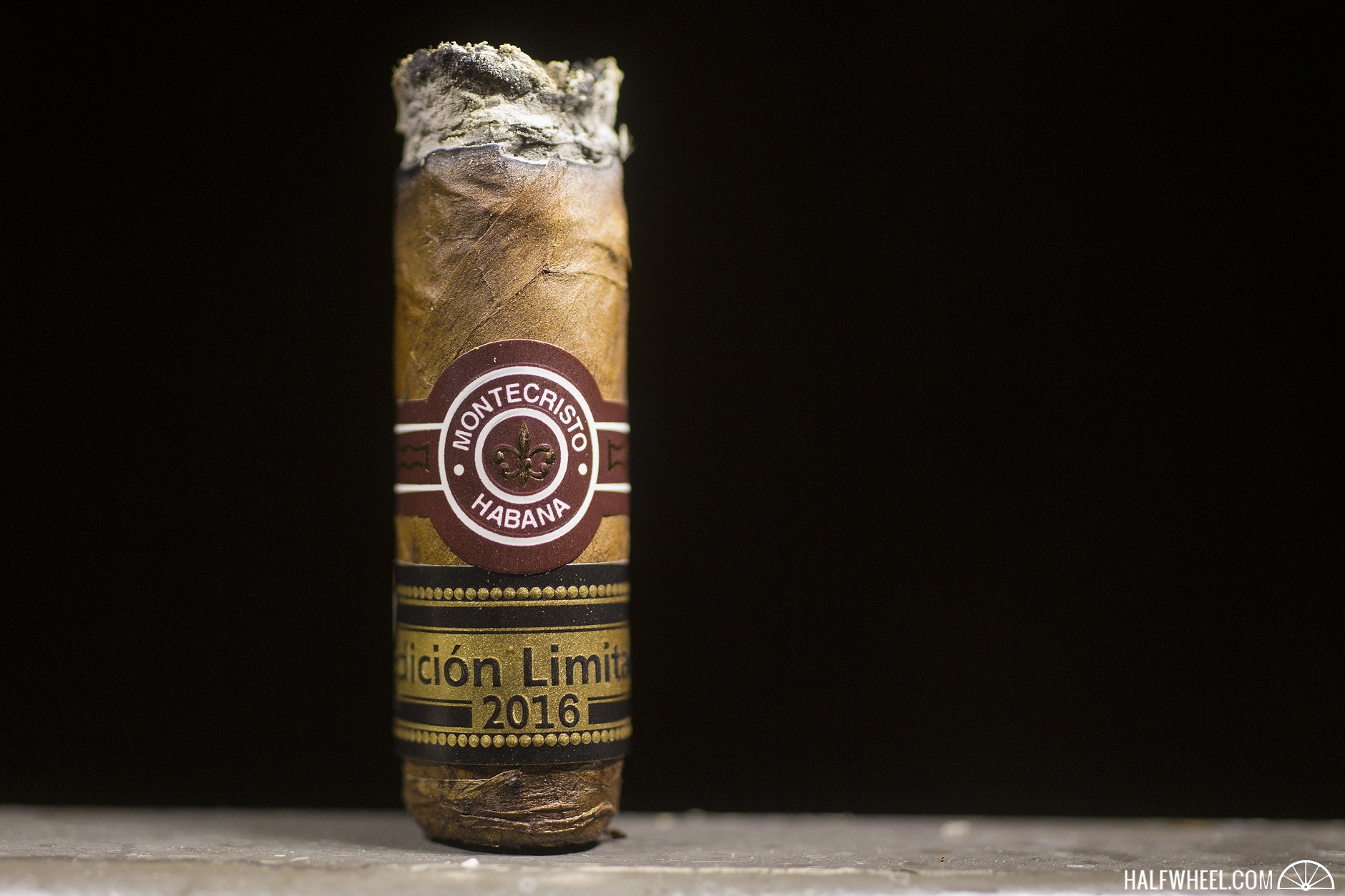 I’d prefer to conclude this review with a series of expletives, but that is not how we do things. When the Montecristo Dantés is rolled properly, it is a fantastic cigar. But, of the three cigars I smoked for this review, one was anything but fantastic. I’ve said it time and time again: construction problems affect flavor. Perhaps more importantly, fantastic flavor cannot overwhelm poor construction.