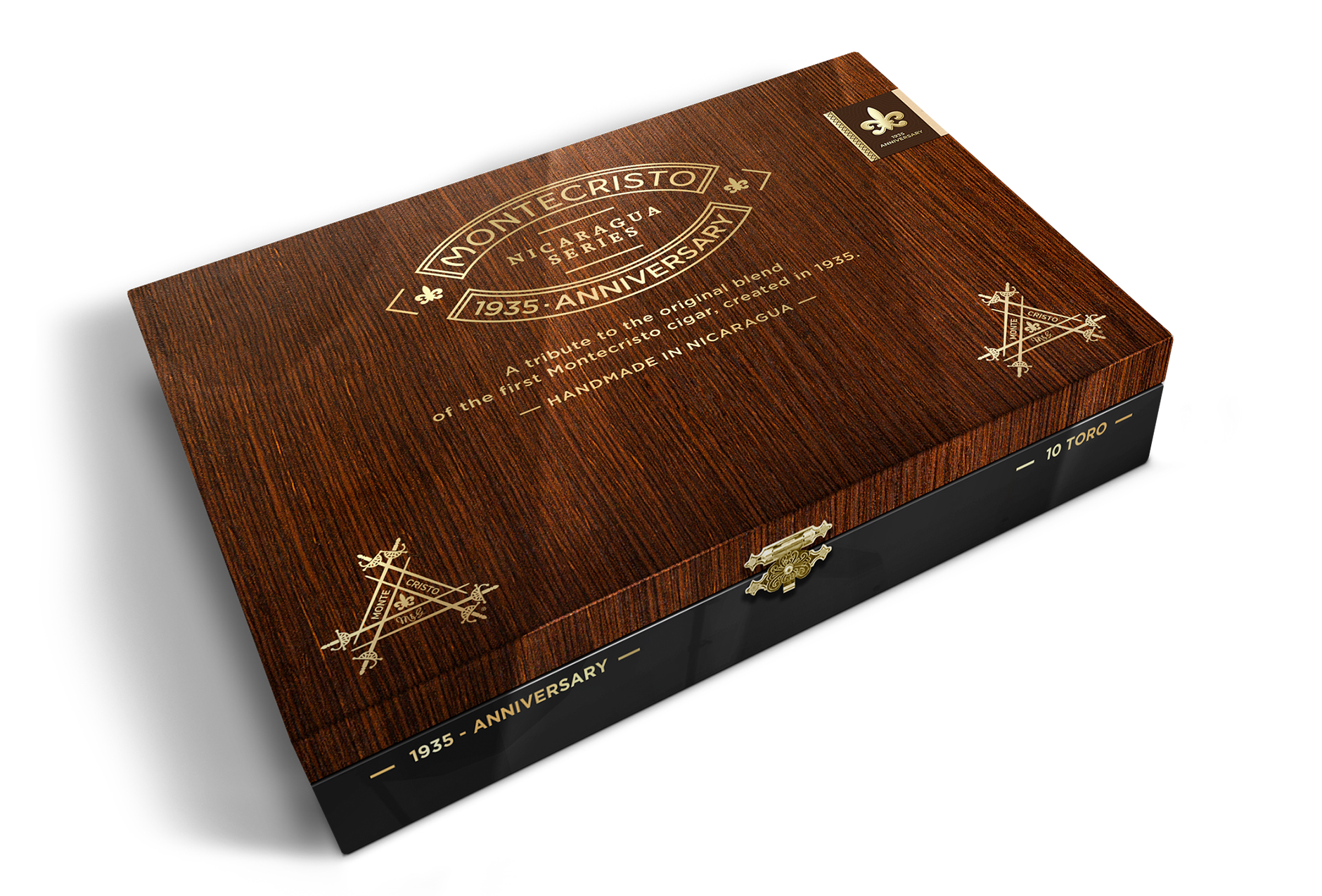 This year marks the 85th anniversary of the Montecristo brand and while 2020 has thrown a wrench in many plans, Altadis U.S.A. is celebrating with a new line.

The Montecristo 1935 Anniversary Nicaragua is that line and it’s now arrived in stores. For the blend, it’s made entirely of Nicaraguan tobacco and offered in four box-pressed sizes.

It is being produced at AJ Fernandez’s San Lotano Factory in Ocotál, Nicaragua, best known as the factory where most of Erik Espinosa’s brands are currently made.