Mombacho’s newest project is on its way to retailers, as the company announced today that Cosecha 2012 has begun shipping after making its industry debut at the 2017 IPCPR Convention & Trade Show.

The Cosecha 2012 is a Nicaraguan puro that uses tobacco from 2012 crops and is rolled into a 6 x 52 toro with a pigtail cap. It comes in boxes of 10, with 500 boxes produced by the company’s Casa Favilli factory in Granada, Nicaragua. The cigar is priced at $21.95 before taxes.

Claudio Sgroi, president and master blender of Mombacho Cigars, S.A., began working on the project that year with the intention of creating an annual limited edition. The company has already confirmed that it has 2013, 2014, and 2015 versions resting in its aging room.

“This is a project of historic magnitude, not only for Mombacho Cigars, S.A. but for the whole cigar industry,” said Sgroi at the time of the cigar’s announcement. “Through a complex process, we will highlight the best of Nicaraguan tobacco crops every year starting with 2012. Not all tobaccos are acceptable for this line; this is a true vintage,” he added. 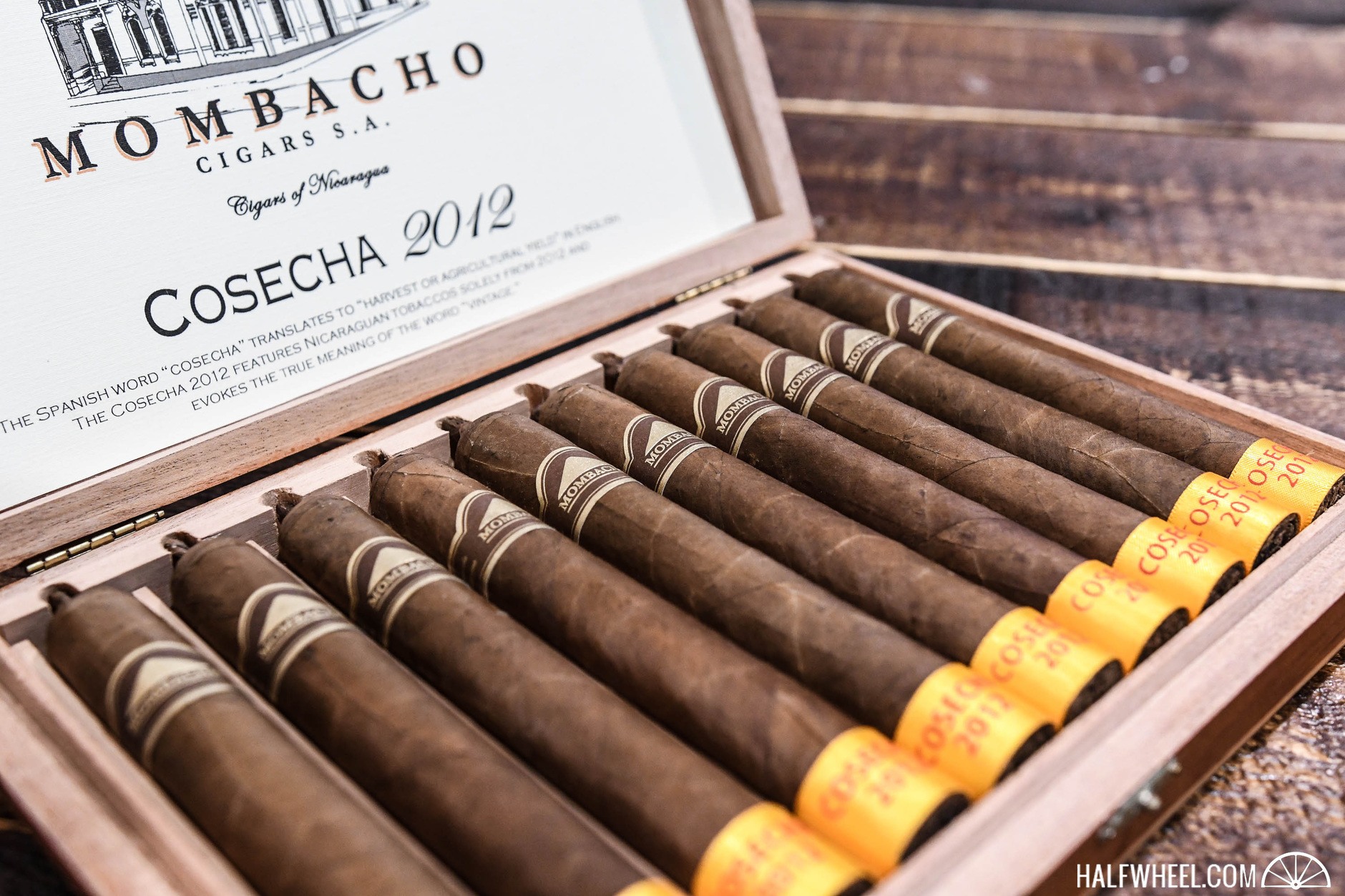 Shipping alongside the Cosecha 2012 are a pair of new packaging options for the company’s Mombachito cigarito, as it will now be available in 10-count and 50-count boxes, which come with MSRPs of $43 and $160, respectively. The new formats replace the five- and 100-count boxes in which the 4 1/2 x 26 Nicaraguan puro had previously been offered.