Your next box of Mombacho Cigars’ Liga Maestro might look a bit different, as the company has begun shipping an updated packaging design to its retailers. 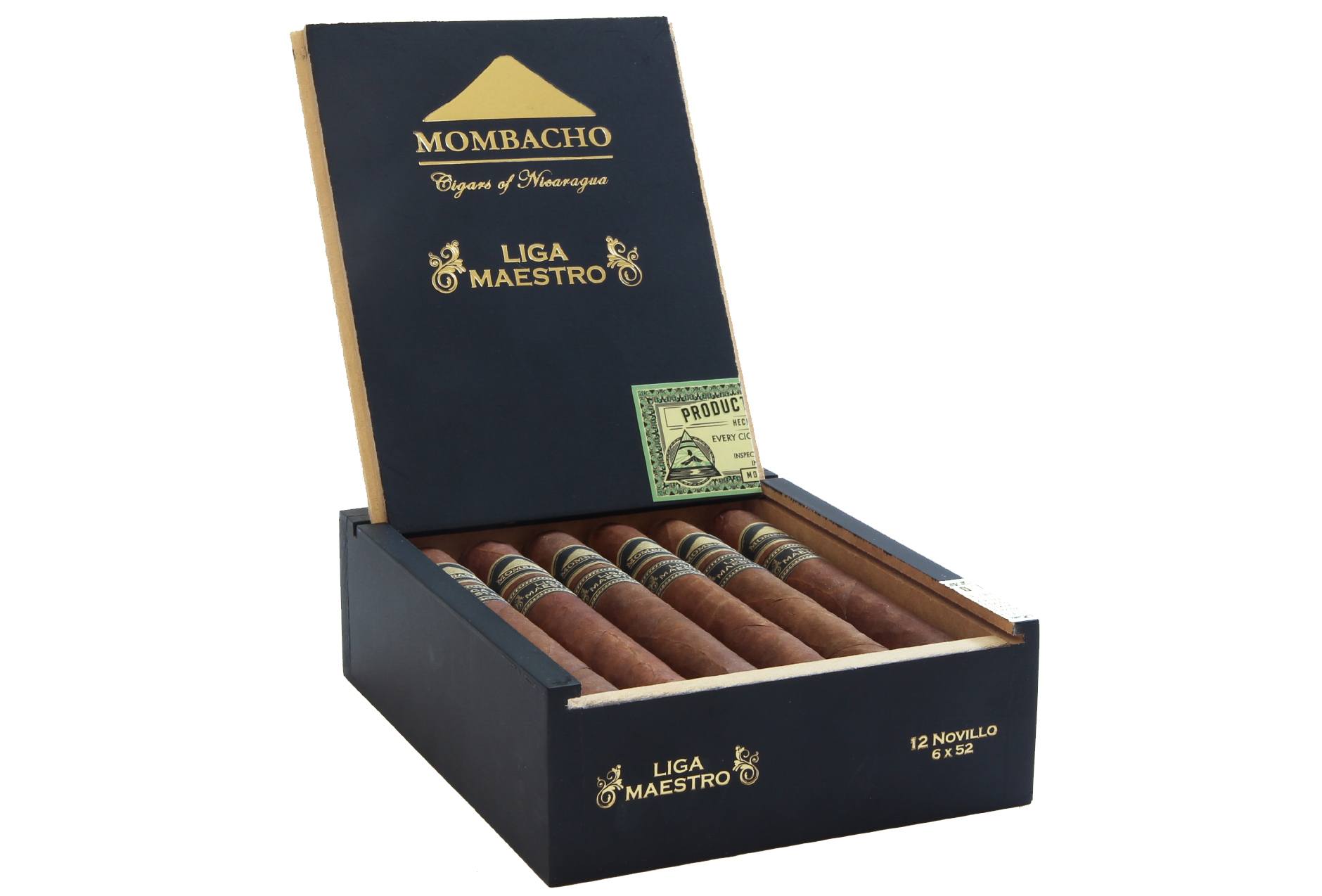 The new look was shown off at the recent IPCPR Convention & Trade Show and feature a matte black finish with a gold embossed Mombacho logo. While many of the basic aesthetics stay the same, it is a bit of a departure from the most recent design: 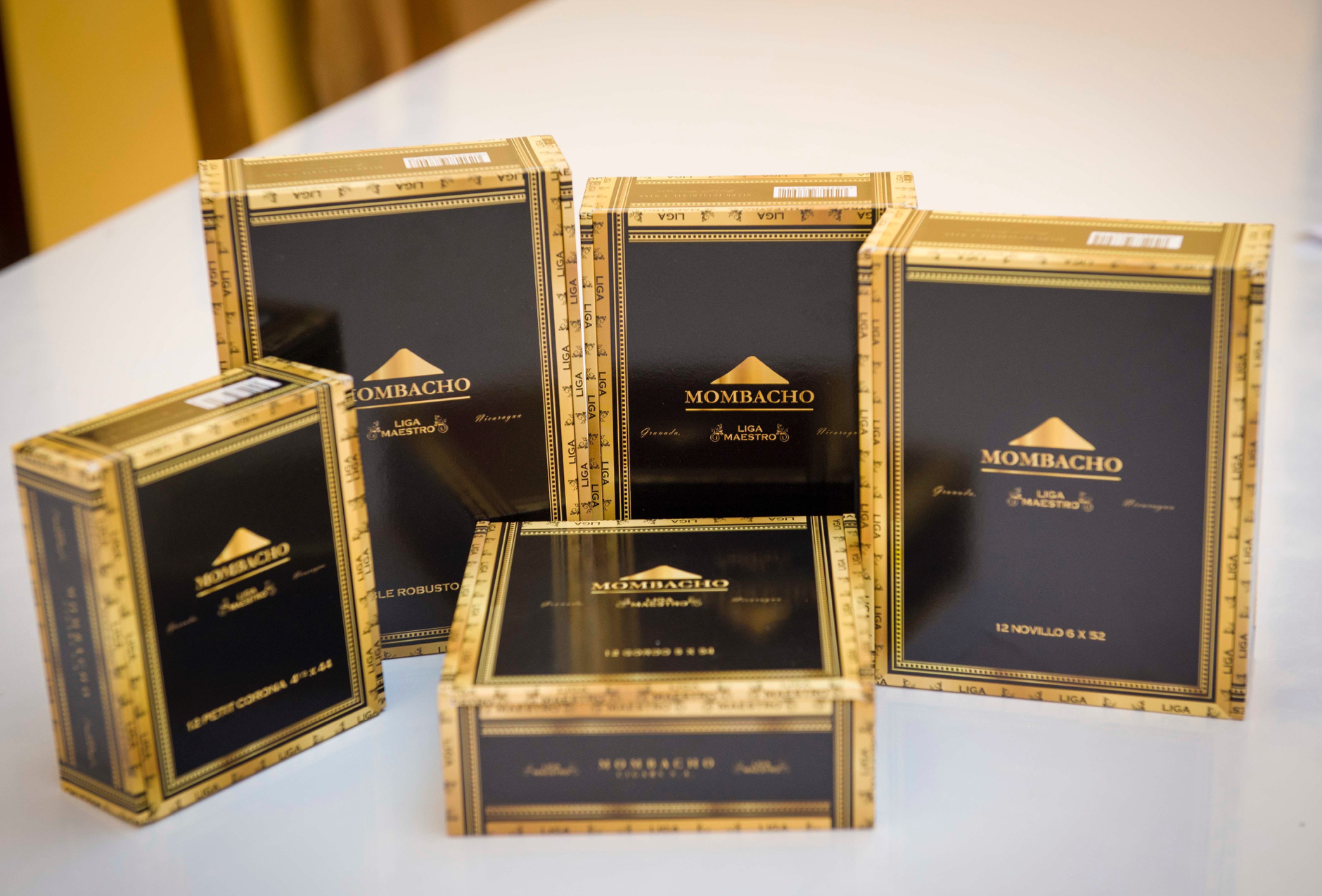 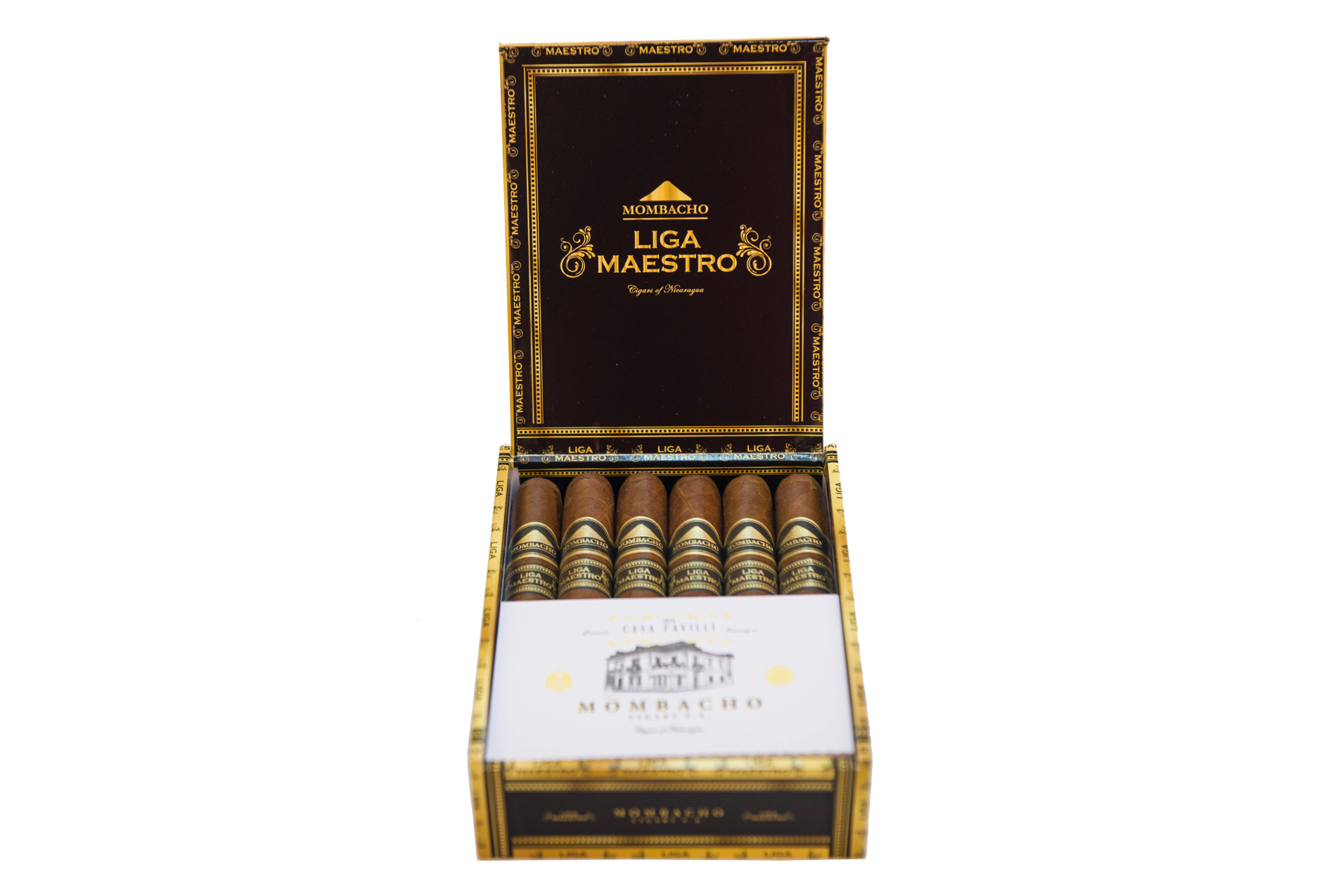 The company says that its Tierra Volcan line will get a similar update later this year.