Almost every cigar made in Nicaragua is rolled in Estelí. There are a few notable exceptions, one of which is Mombacho Cigars S.A., who makes cigars in Granada, roughly 85 miles south of Estelí on the coast of Lake Nicaragua.

Now, the company has a new home in Granada—Casa Favilli. Mombacho has acquired a 1925 building built by Italian architect Favilli Bendichi. According to this article, the building’s rich history includes being one of the first houses in the region to use reinforced concrete.

Mombacho will use the facility to not only roll its cigars, but also to host customers and visitors.

“Nobody wants to make cigars in Granada,” said Claudio Sgroi, the company’s master blender, in a press release. “They say it’s too hot and humid. Today,we are able to make cigars in a perfect environment, in the oldest town on the American continent and in the tradition of ’totalmente a mano.’ Every process step is exactly climate-controlled, allowing us to deliver the best cigars we’ve ever made, a beautiful marriage of tradition and technology.” 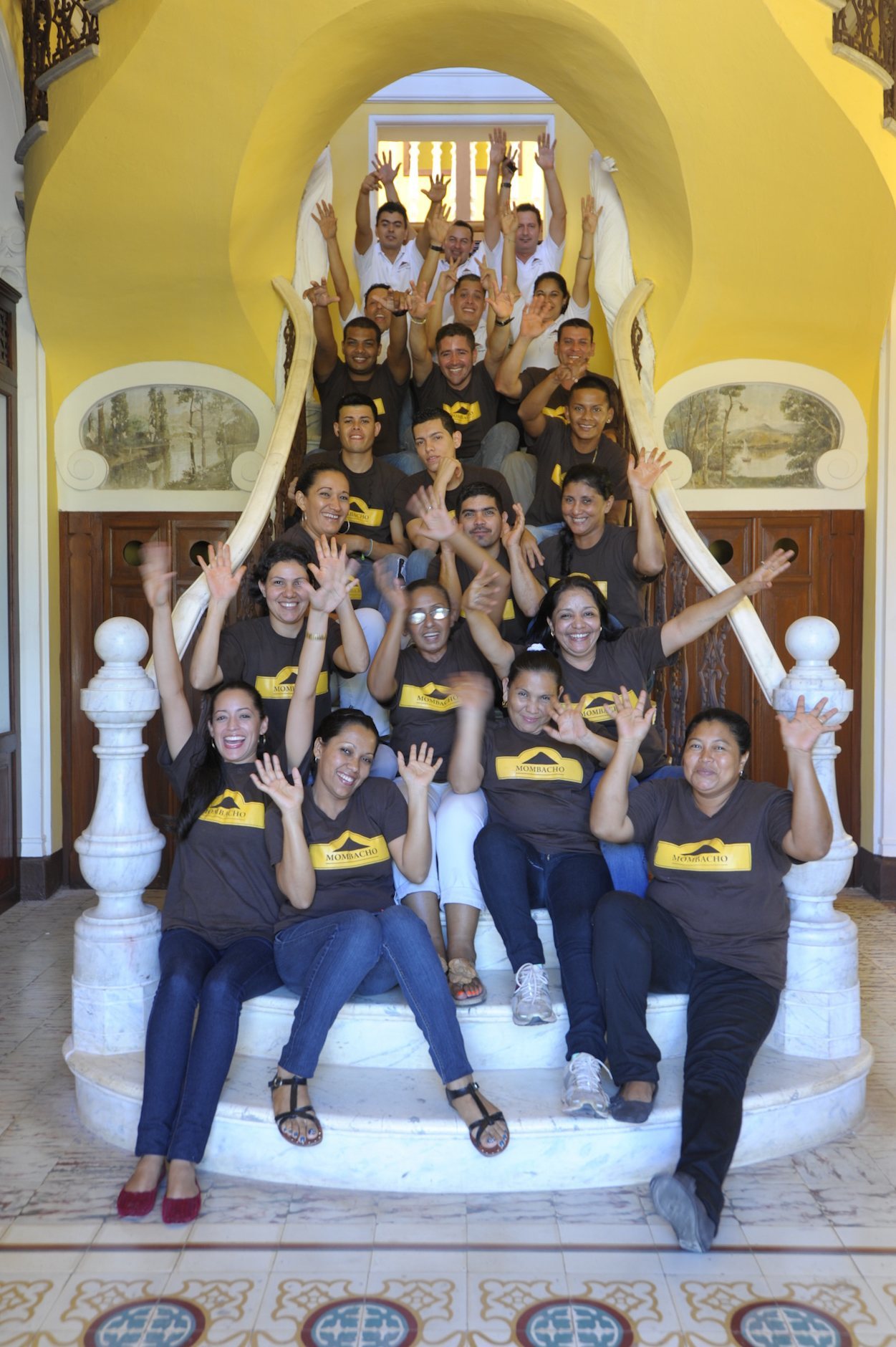 While a party is planned for Jan. 24, 2015, Mombacho has already left its old factory. Co-founder Markus Raty told halfwheel the company moved out of its old factory on Oct. 1, which Mombacho was renting. As for Casa Favilli, the company purchased the location and has restored it to not only reflect the original style, but also so that it could be used as a working cigar factory.

Mombacho Cigars S.A. is distributed in the U.S. by RoMa Craft Tobac under the Tierra Volcan name. The company was founded in 2006.