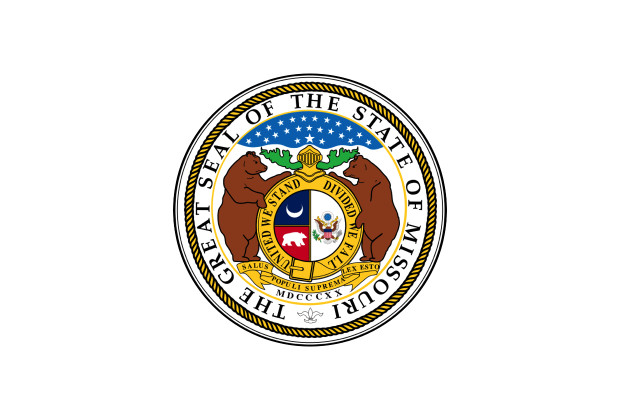 Missouri will not have an increase on the taxes on cigars and other tobacco products.

Constitutional Amendment 3 would have raised the cigarette tax to 60 cents per pack, though it would have no effect on the taxes on cigars.

With 88 percent of the vote reported, Proposition A had more support than Constitutional Amendment 3, the former had garnered 1.048 million votes (45 percent) in favor compared to 955,000 votes (40 percent) for Amendment 3.