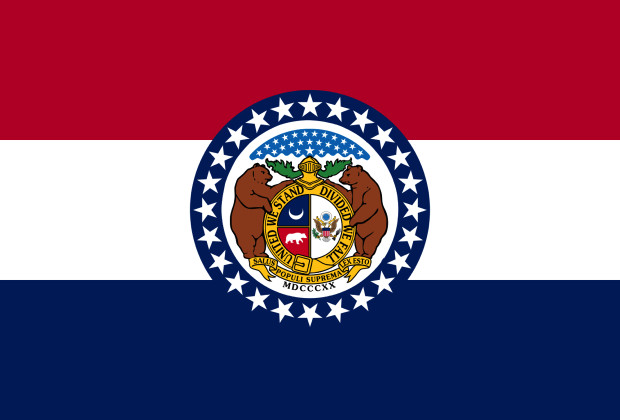 When the Missouri State Legislature kicks off its 2021 session, it will be considering a bill that would allow local municipalities to increase the tax on cigarettes and other tobacco products.

Earlier this month, HB 266 was pre-filed for the upcoming session by Rep. Peter Merideth, D-St. Louis. It seeks to repeal existing language that prohibits counties cities, towns, villages, municipalities or other political subdivisions from charging a tax rate on any tobacco products. However, due to an existing state law, any proposed increase to the tax rate would need to get the approval of voters.

Currently, Missouri taxes cigars at a rate of 10 percent of the wholesale price, meaning that a cigar with an MSRP of $9.50 would cost $10.45 at the register before any sales taxes are added on, by halfwheel estimates. Cigarettes are taxed at just 17 cents per pack of 20, a rate set in 1993 and which is the lowest rate in the United States.

If history is an indicator, it will be an uphill battle for the bill to pass, as voters rejected an increase in 2016, and a similar bill in the most recent session that was sponsored by Rep. Greg Sharpe, R-Ewing, did not receive a committee hearing.

The Missouri State Legislature is scheduled to convene its 2021 session on January 6.