In April of 2013, the Kuuts Distribution Center in Florida opened, which prompted the introduction of three new brands for the American market: Placeres Reserva, Tabacalera Zapata and Miró. All three brands have been sold in other countries around the world for years, and the factory claims to be producing over 2 million cigars a year.

While the Miró brand already included five different vitolas — including the Special Edition Lancero that was released in November of last year — notably missing was a size under five inches in length. That was remedied with the announcement of the Miró Momentos, a 4 x 48 petit corona that will come priced at $5.50 each and will be available in May of this year.

We published the news of the new size in a story back in March:

Kuuts, LLC has announced the addition of a 4 x 48 vitola called Momentos to their Miró line, with operations manager Gabriel Alvarez sharing a photo of the new line via social media on Thursday: The Miró Momentos will come in 20-count boxes, with a per-stick suggested retail price of $5.50. Alvarez hasn’t pinned down a specific release date yet, but said he is expecting it to begin shipping in May.

With the addition of the Miró Momentos, there are now six different vitolas in the Miró lineup. They are: 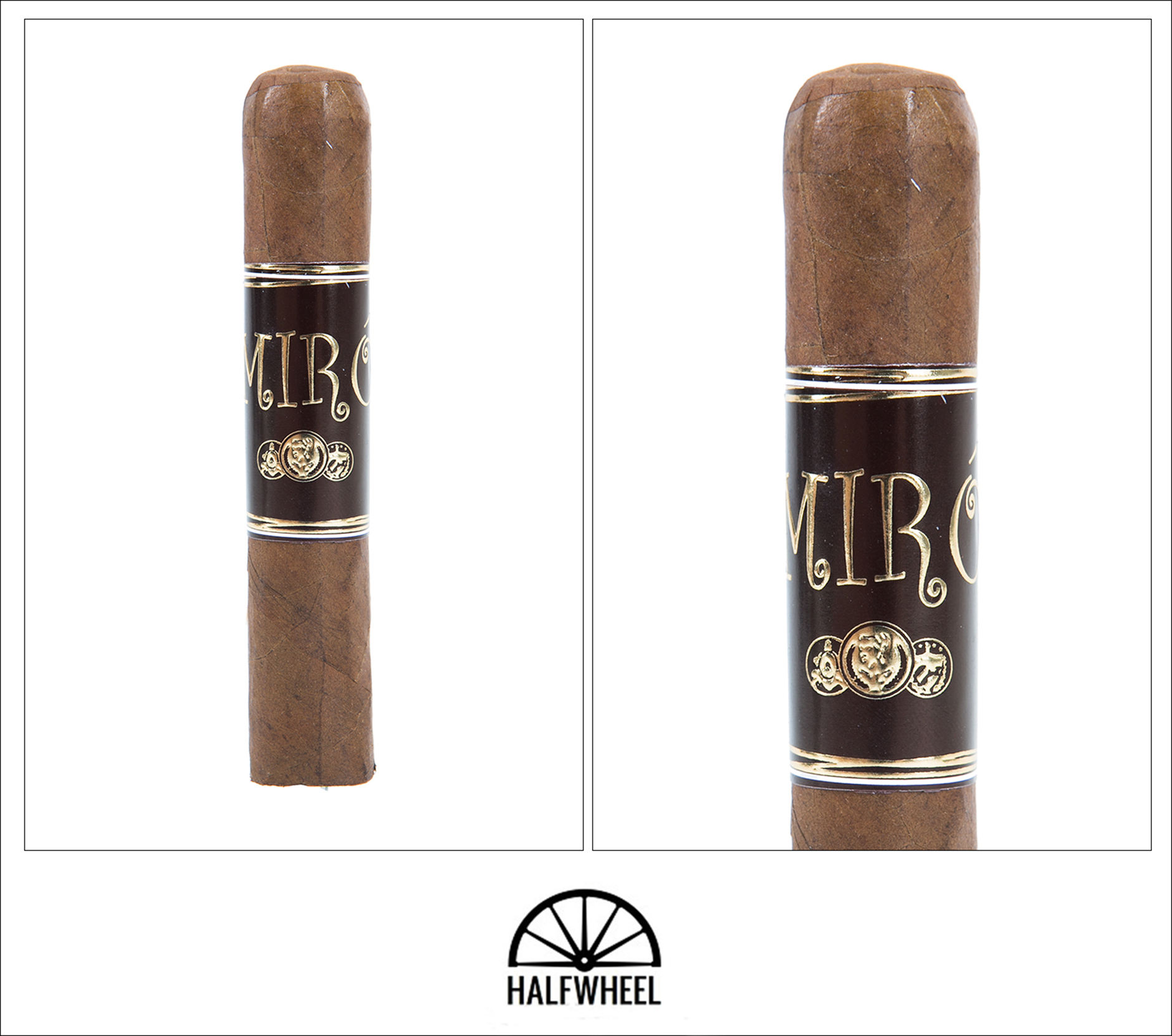 The Miró Momentos is a diminutive cigar in stature with a large band that takes up almost half of the length of the cigar. The wrapper is a light cinnamon brown and has some tooth to it, as well as a few veins that are noticeable but not overly distracting. There is a slight box-press visible and a great amount of give when squeezed. Aroma from the wrapper is a combination of sweet cedar, nuts and manure.

The first third of the Miró Momentos starts with flavors of sweet cedar, creamy nuts, barnyard and a slight earth, along with some very nice white pepper on the retrohale that seems to be getting slightly stronger as the first third continues. I am noticing some spice on my tongue, but it comes and goes, never too strong or overbearing. There is a very nice sweetness in the background that reminds me of vanilla, but it needs to get stronger for me to definitively place it. The burn and draw are fine so far, but far from perfect, and while the smoke smells quite sweet, there is just not that much of it as of yet. Strength-wise, the Momentos begins very light, and while there is an increase, it still struggles to pass the mild range so far. 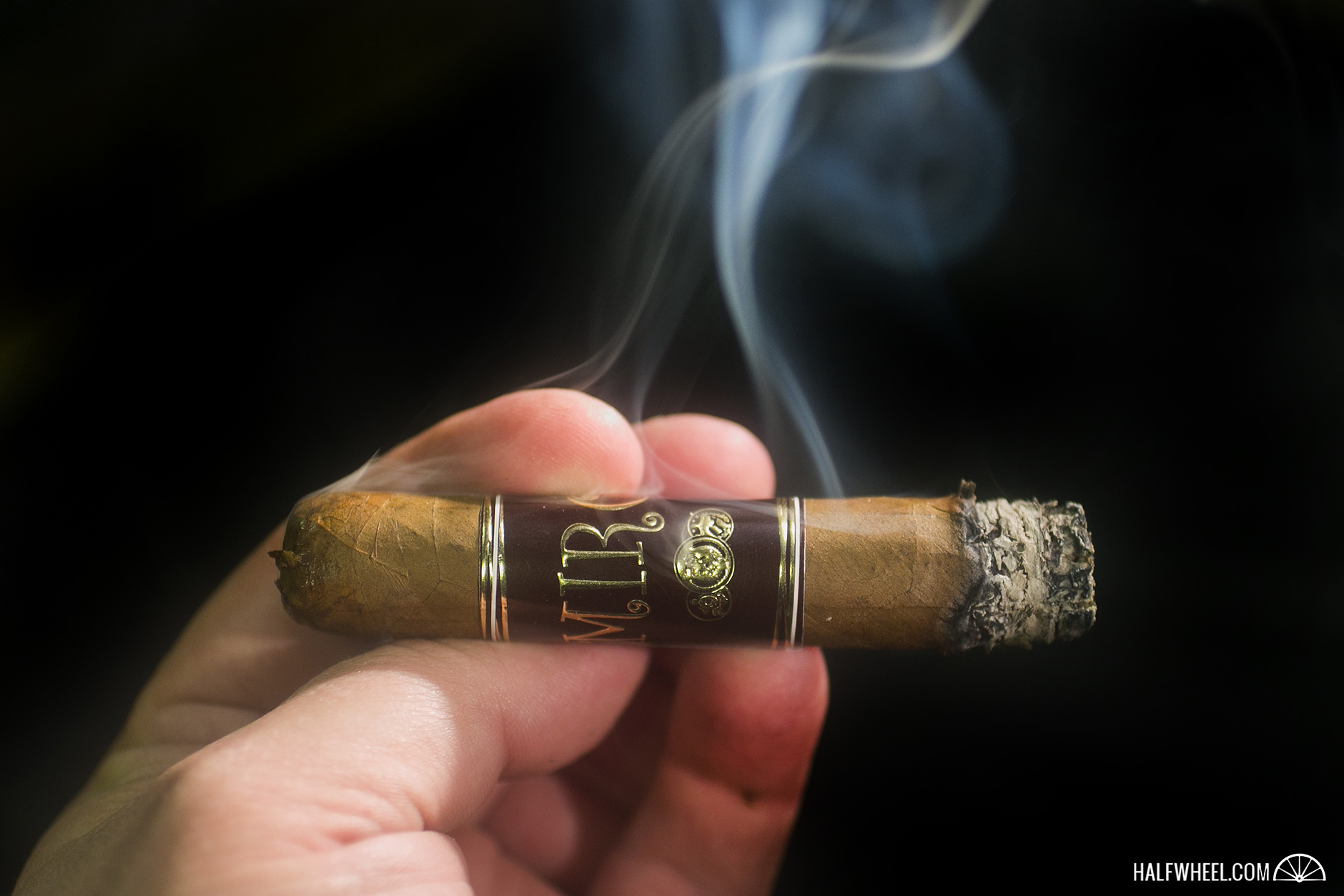 I get a very interesting — and sadly very fleeting— peppermint note on the retrohale around the start of the second third of the Miró Momentos, but it quickly disappears, leaving me with white pepper and flavors of cedar, earth, creamy nuts, leather and slight barnyard. The sweetness form the first third is still noticeable, but has not changed much, although it has gotten a bit stronger. Construction-wise, the draw is excellent, but the burn is quite wavy, forcing me to touch it up a few times to stop it from running. Smoke production is still quite thin, but the strength does see an increase to just over the medium mark by the end of the second third. 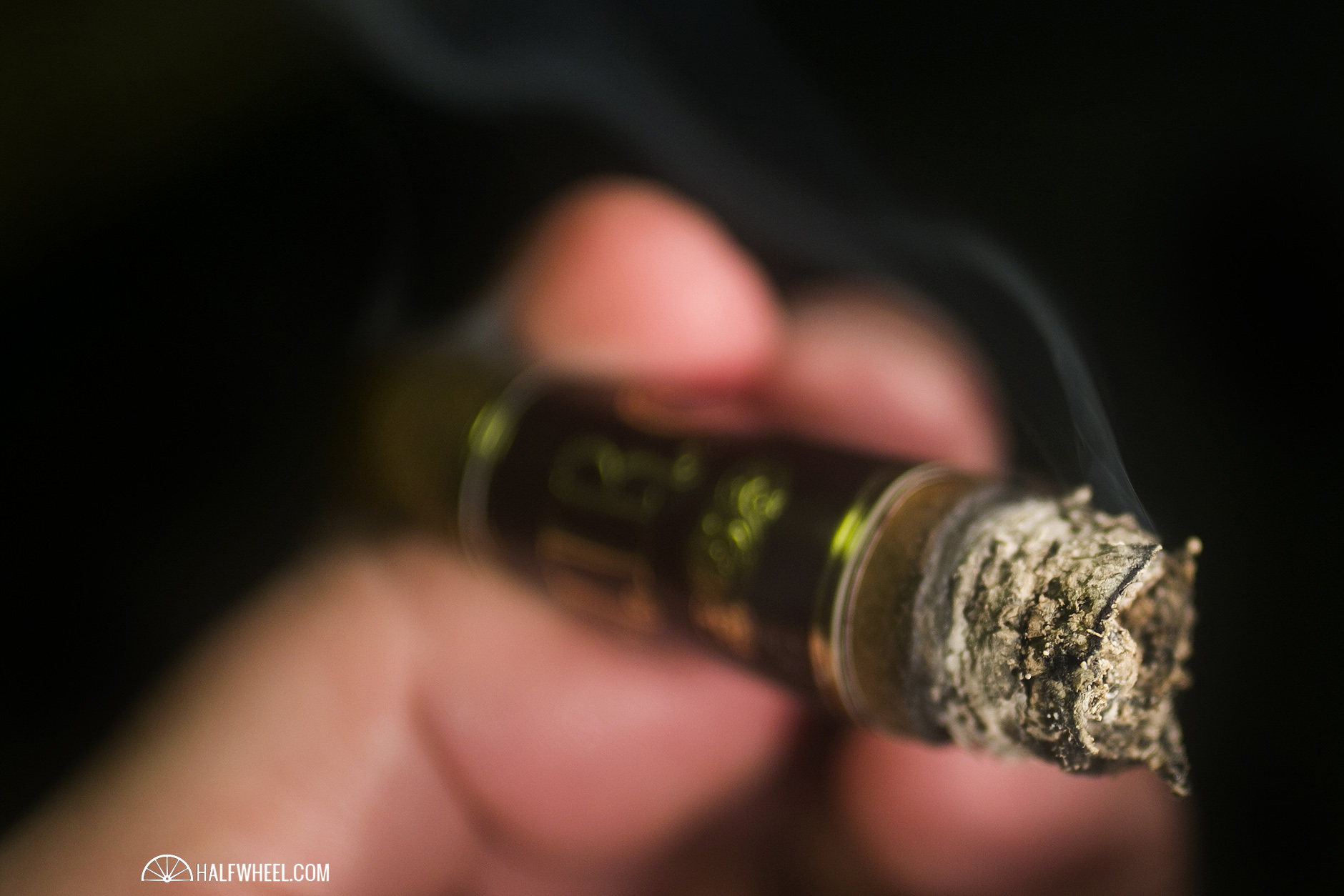 There is not a lot of changes in the flavor department during the final third of the Miró Momentos, with the same creamy wood, barnyard, earth, leather and nuts taking center stage. The one major change is the sweetness, which both increases in strength and morphs into a great nutmeg note right before the end of the cigar. The white pepper on the retrohale has remained fairly constant during in the entire cigar, as has the almost anemic smoke production, and while the draw continues to impress, the burn continues to be far from razor sharp. The Momentos ends on a high note, with a sweet finish and strength that barely hits the medium mark before I put it down. 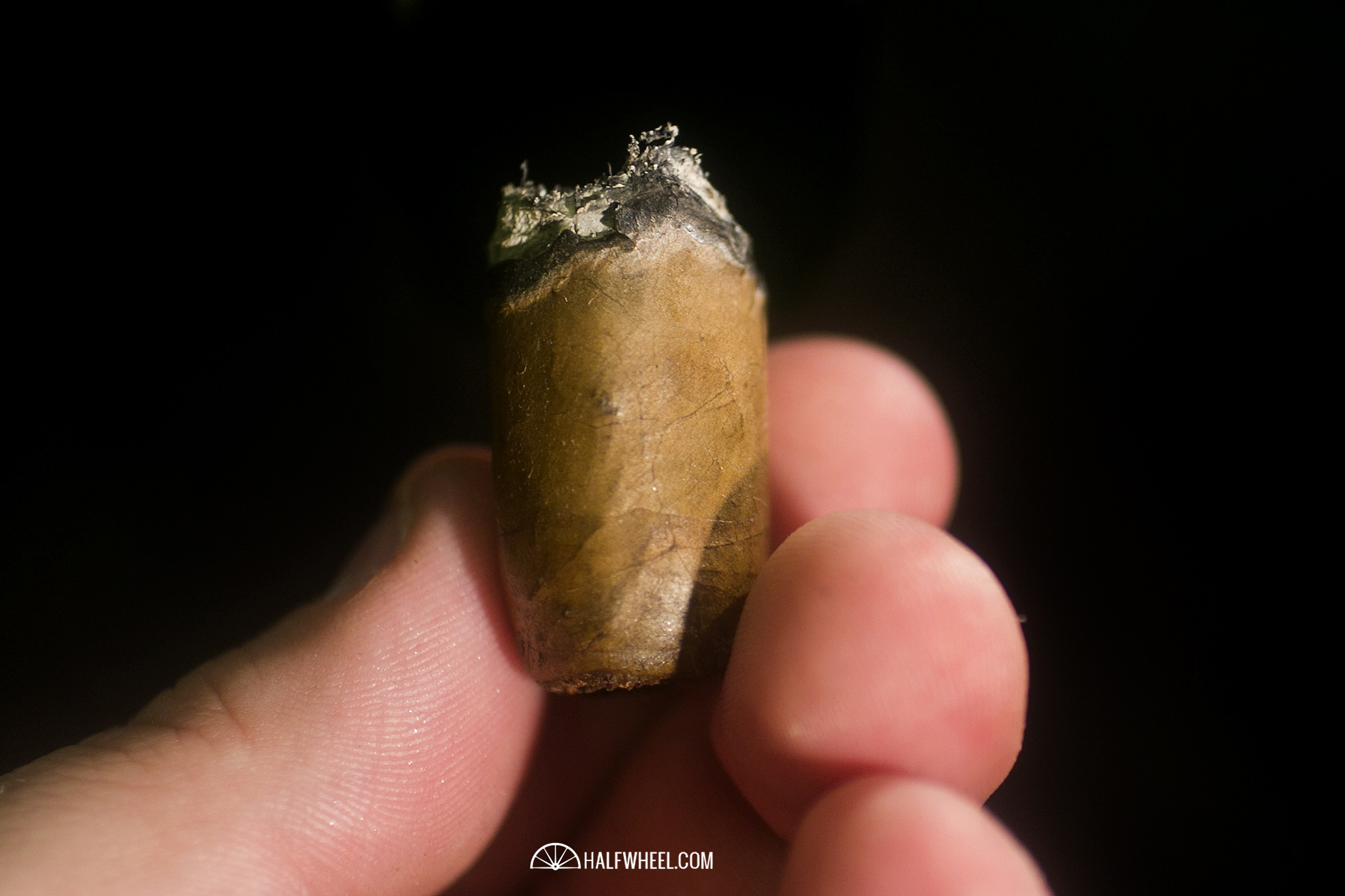 I love the size of this release, and while the humongous band takes away from the visual appeal for me, the combination of the great vitola and aggressive pricing still puts it into the win column. While the flavors the Miró Momentos has are fairly distinctive, there are just not that many of them, nor is there much of a transition between thirds. The finish is sweet and clean, and the construction was fine, if not overly impressive. It is a light easy smoking blend, and fans of the size and price point will enjoy it, but won't find anything surprising about the profile.