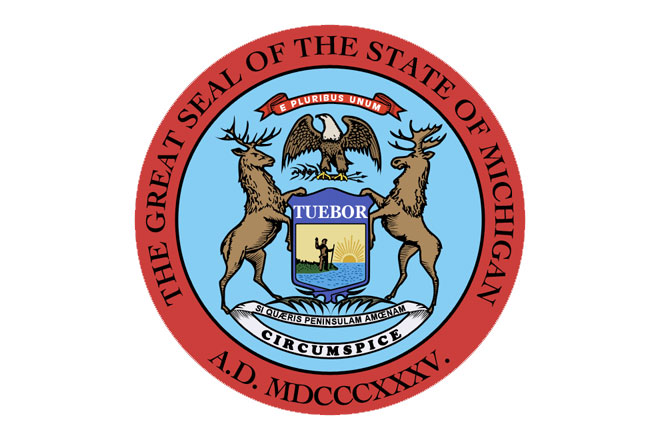 A number of state legislatures will be debating the idea of making the minimum age to purchase—and possibly possess—tobacco and tobacco alternatives to 21-years-old in their upcoming sessions, including legislators in the state of Michigan.

The bill seeks to make the new age to purchase tobacco products, paraphernalia, electronic cigarettes and similar devices 21-years-old on a statewide basis, while also repealing existing language regarding the possession of tobacco products by minors. A person who sells or otherwise provides tobacco to a person under 21-years-of-age would face a first time fine of no less than $1,000, which escalates to a maximum of $5,000 for a second violation within two years.

It also provides a provision that local municipalities may enact their own rules regarding tobacco sales that are stricter than those set at the state level.

The bill has been referred to the House Committee on Regulatory Reform, where it is awaiting further action. Should it make it through the legislative process, the increase would go into effect 180 days after final passage.