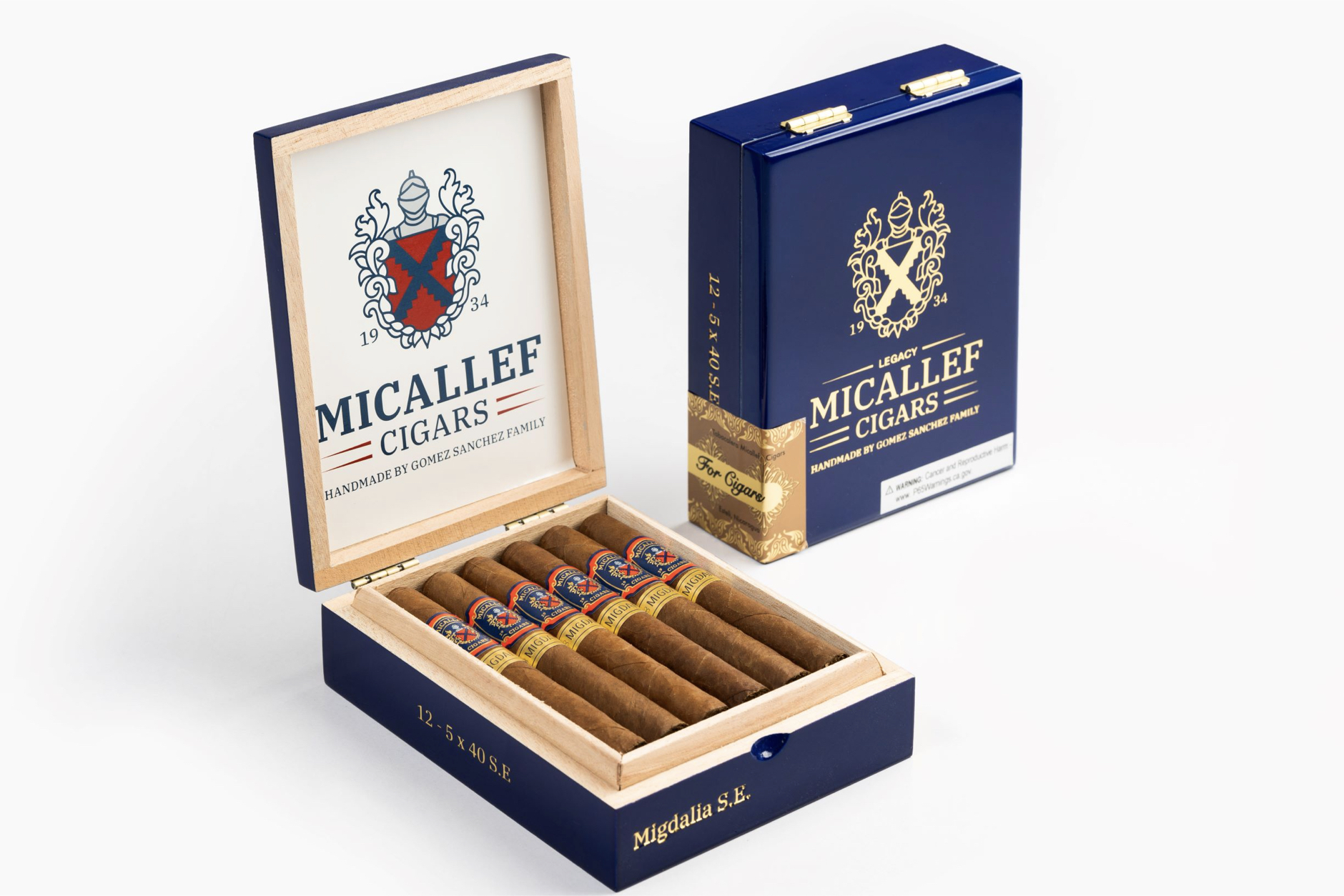 There will be a fourth size for Micallef’s Migdalia line.

According to a report from Cigar Coop, the company is adding the Migdalia Special Edition, a 5 x 40 corona with an MSRP of $12. Like the rest of the line, it uses a Mexican San Andrés wrapper over a Sumatran binder and fillers from the Dominican Republic and Nicaragua.

A representative for the company told halfwheel that it was still finalizing a press release, but confirmed the cigar’s existence. It would appear—based off on quotes from a press release cited by Cigar Coop—that the cigar’s announcement is meant to coincide with International Women’s Day, which takes place on March 8.

The Migdalia line is named after Migdalia Sanchez, the matriarch of the Gomez-Sanchez family which produces Micallef’s cigars in Estelí, Nicaragua.