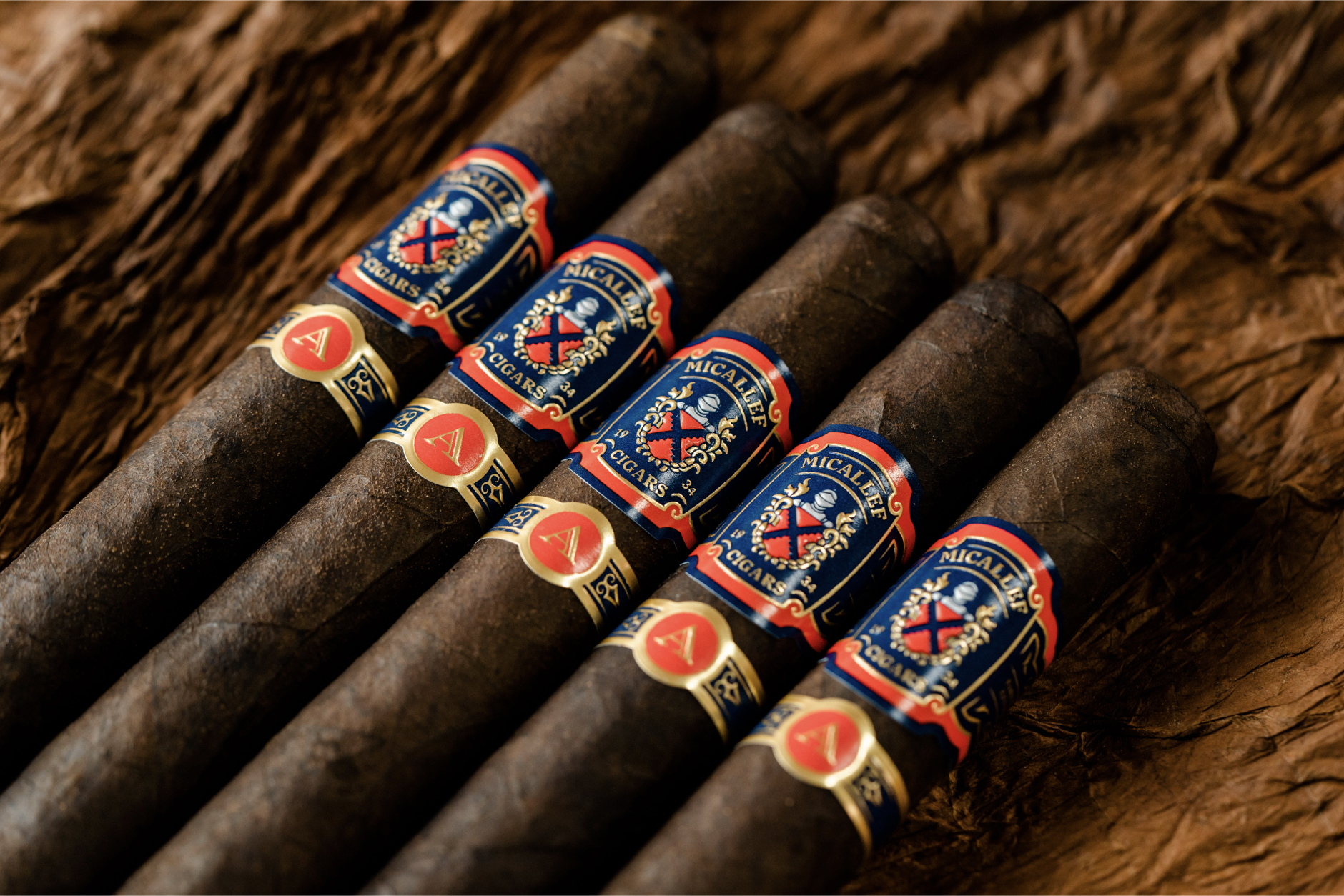 Earlier this year, Micallef Cigars announced a new maduro line with a notable twist: the company was going to let the company’s most passionate fans vote on the name for the line.

So, Micallef opted to go with Micallef A, a nod to the longer name.

The Micallef A is a 6 3/4 x 54 toro extra vitola with a Nicaraguan Sumatra wrapper, a Sumatran binder and fillers from the Dominican Republic and Nicaragua. It is priced at $7.50 per cigar.

This is the second time the cigar has shipped this year, but the first time with its new name and packaging. In early March, the company shipped the blend as the Micallef To Be Named.

Now the cigar is shipping to 15 stores this week with more orders going out in the company weeks. The new version has a different main band as well as a secondary band with an A.