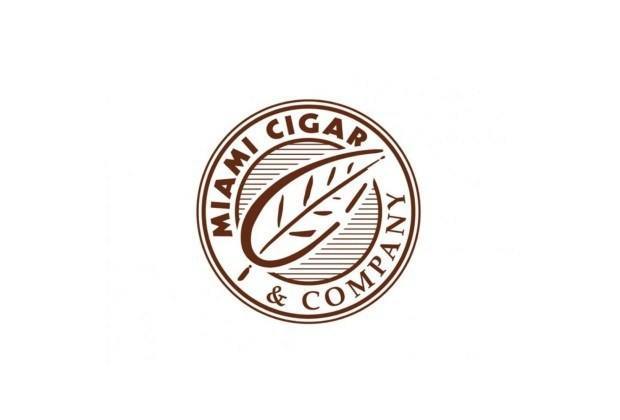 When Malone announced his Barrel Aged by Karl Malone, which is made by La Aurora, at the IPCPR Convention & Trade Show last July, it was made clear that Miami Cigar & Co., La Aurora’s long-time U.S. distributor, was not selling the cigar. That has now changed.

“After spending time with Karl, we knew he’d be an excellent addition to the Miami Cigar distribution family” said Jason Wood, said Miami Cigar & Co., in a press release. “From day one he’s been a pleasure to work with and fits right into our family business atmosphere.” 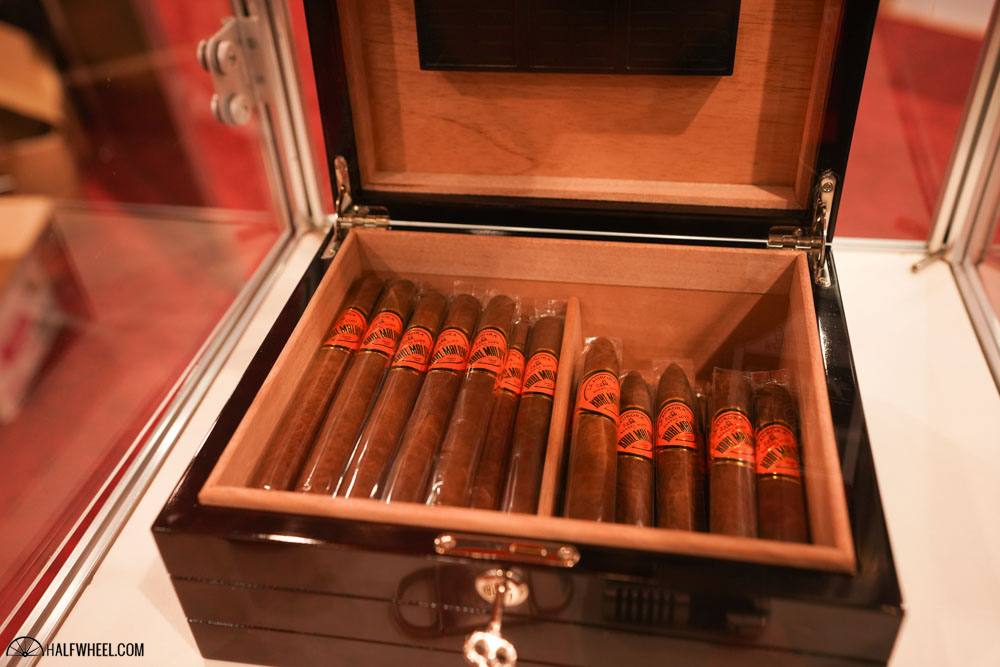 The Barrel Aged by Karl Malone uses an Ecuadorian wrapper over a Brazilian binder and fillers from Brazil, the Dominican Republic, Nicaragua and Peru. It’s offered in four sizes, priced between $9-12. Miami Cigar & Co. says it will begin shipping the cigars in March.

“I’ve loved cigars and enjoying them with friends for most of my life,” said Malone. “Guillermo and the wonderful people at La Aurora have been so kind to me and working with them has been an amazing process. I’m really looking forward to enjoying this special blend, aged in rum barrels, with as many people as I can in the coming months. Between La Aurora’s commitment to excellence and my commitment to the same, I know this will be special.”

In addition to his cigar line, Malone has opened a cigar store, Legends Cigar and Vape in Ruston, La.