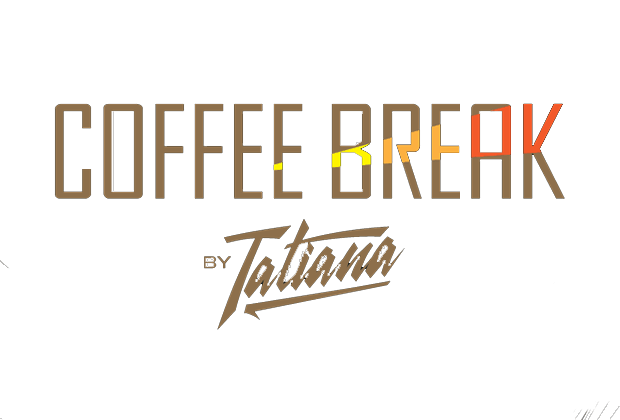 Miami Cigar & Co. is ready to serve up its latest flavored premium cigar, the Coffee Break by Tatiana.

For this release, the company created three distinct flavor variations, starting with the Corretto, which has notes of espresso and nuances of grappa, Sambuca and brandy.

Cortado is reminiscent of a latte with velvety, rich flavors, a hit of espresso and an intense buttery caramel finish.

Rounding out the trio if Café Con Leche, a cigar designed to be like your morning cup of coffee. It’s described as bold with equal parts of Cuban espresso and milk, with a coffee aroma and warm milk and light vanilla on the palate.

Each of the three different offerings will be available in three sizes, Cuarena (4 x 40), Cincuenta (4 1/2 x 50) and Sesenta (4 x 60), all coming in 25-count boxes. Pricing and a release date have not yet been disclosed.

The Coffee Break by Tatiana is a Dominican puro, handmade in the Dominican Republic. The Tatiana Flavored line was originally launched by Nestor Miranda in 1996 and is named for his daughter.