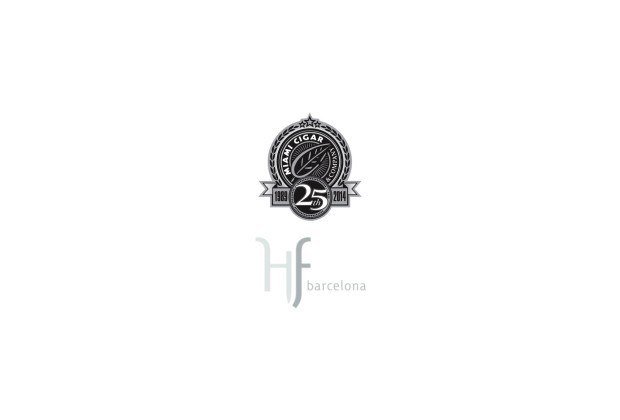 Miami Cigar & Co. has announced that it will take over U.S. distribution for the Spanish-based accessory company, Hfbarcelona. The deal brings lighters, cutters, ashtrays and a variety of humidor applications under the Miami Cigar & Co. banner.

Neither side has been quiet about its intentions, with Hfbarcelona announcing the deal in early June, although sources at Miami Cigar & Co. indicated at that time details were still being worked out. While Miami has access to distribution rights, some of Hfbarcelona’s humidors will not be sold in the U.S.

This is the second new distribution deal for Miami this year. Early, the company added Viva Republica to its portfolio, which includes its own brands—notably the Nestor Miranda Collection and Tatiana—and the rights to La Aurora in the U.S.

The two companies will formally debut the agreement at the 2014 IPCPR convention and trade show, which begins July 19 in Las Vegas, Nev.