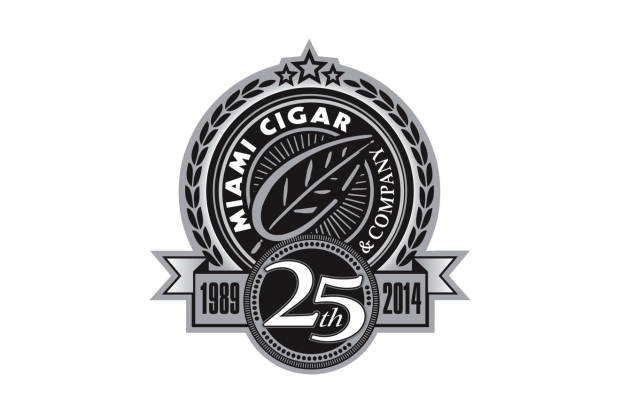 For the second year in a row, Miami Cigar & Co. will release a limited amount of cigars from two different factories. According to a report from Cigar Insider, the company will celebrate its 25th anniversary with two limited edition toros packed in a singular humidor.

Last year, the company released the Nestor Miranda 70th, for company founder Nestor Miranda’s 70th birthday, packaged in a single car-styled container with lanceros from both La Aurora’s E. León Jimenes factory and My Father Cigars S.A. Miami Cigar & Co. is the long-time distributor of La Aurora in the U.S. and its Nestor Miranda Special Selection brand has been by the Garcías at My Father Cigars S.A. The two factories will be used for the Miami Cigar & Co. 25th Anniversary.

While the cigars are expected in March, most other details remain unclear, other than that it is limited to 500 humidors of 20 cigars each.

With the Nestor Miranda 70th, the company held back a certain amount of cigars for use at a future date, it remains unclear if that will be a similar practice with this release. The Miami Cigar & Co. 25th has been in the works for some time and the company has dropped various hints over the last year.