Mexico’s New Edmundo Dantes Edición Regional Will Be Its Last

The latest Edición Regional release for Mexico has arrived at retailers, and if the usual excitement of an Edmundo Dantes release isn’t enough, the fact that it will be the last release by the marca is certain to make people take note.

The Edmundo Dantes Conde Belicoso is a 5 1/2 inches (140 mm) long figurado with a 52 ring gauge, a well known vitola called the Campanas that is shared with such popular cigars as the Bolívar Belicoso Fino, Sancho Panza Belicosos and Romeo y Julieta Belicosos. 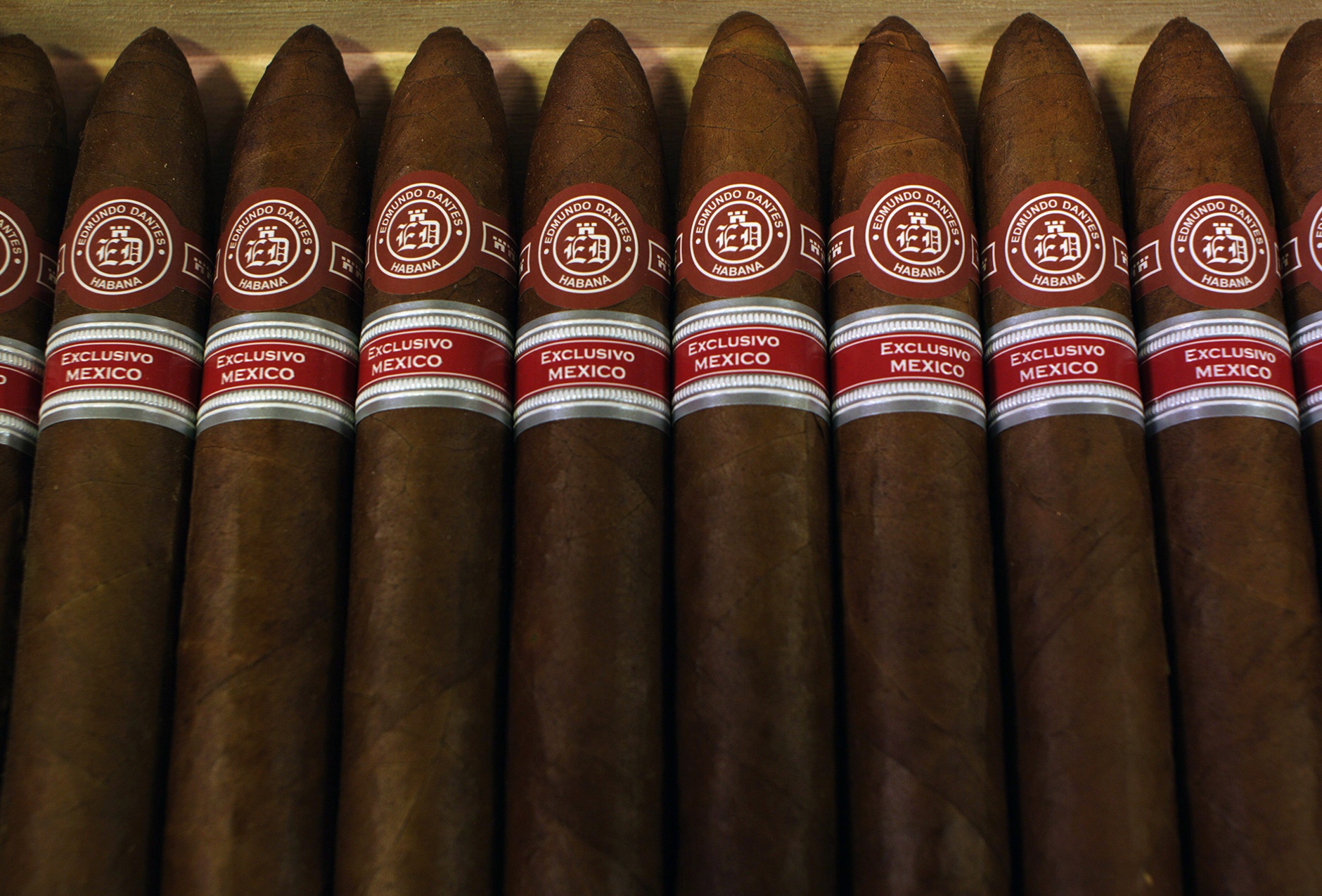 A total of 6,000 boxes of 10 cigars have been produced, with a single box selling for between 5,200 and 5,500 pesos, or about $270, according to Bernardo Andrés, commercial director of Importadora y Exportadora de Puros y Tabacos S.A. de C.V. (IEPT), the importer of Habanos for Mexico.

He confirmed that this will be the final Edmundo Dantes cigar released for Mexico but wasn’t able to confirm if Habanos S.A. has plans to take the brand globally. A spokesperson for Habanos S.A. declined to comment on any plans for the Edmundo Dantes marca.

The Edmundo Dantes marca can be traced to 2007, when Max Gutmann, owner of IEPT, released an Edición Regional under the Edmundo Dantes name, the Conde 109, a 7 1/5 x 50 double robusto with the signature 109 head. While it looks quite similar to the Montecristo brand, and Edmond Dantès is the central character in The Count of Montecristo, it is not because of a copyright issue with the Montecristo name in Mexico, as that brand is sold throughout the country. Rather, it is its own distinct brand and blend, though limited to retailers in Mexico.

A second Edición Regional, the Conde 54, was released in 2011. It was another double robusto measuring 6 1/2 x 54, though in a standard parejo vitola.