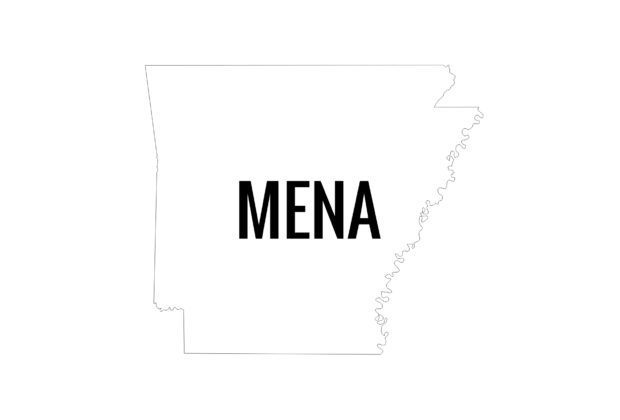 The western Arkansas city of Mena has expanded its existing smoking ban and will soon prohibit smoking in the city’s three parks.

The city council voted unanimously in favor of the new ban during its Aug. 9 meeting, while keeping the fine for violators at $50. Previously, smoking had been limited to designated smoking areas in city parks as part of a 2012 piece of legislation, according to a report from the Mena Star.

Mena has an estimated population of 5,737 residents.