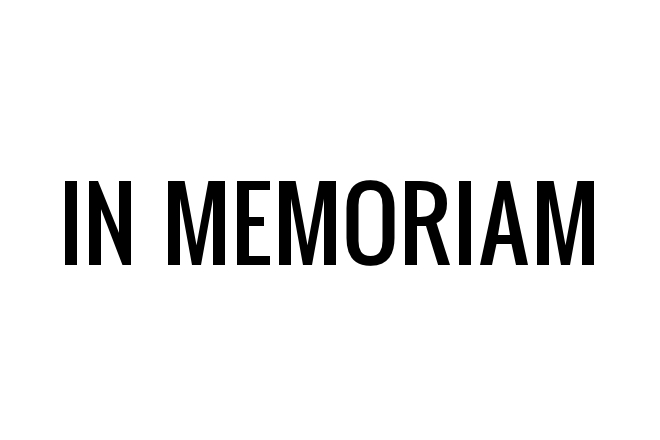 Last week, famed Cuban cigar roller Rodolfo “Taboada” Campa suffered a heart attack and passed away at the age of 72. Taboada was amongst a select few “celebrity rollers,” able to travel throughout the world to roll custom blends. His popularity grew because of these trips to La Casa del Habanos—notably Tijuana—and other premier shops around the world.

Ultimately however was his skill. James Suckling described his unique ability to replicate classic blends:

The handful of cigars he gave me last week in Tijuana all drew like a dream. But as I have written in the past, what impresses me with Taboada is that he knows how to blend. The tobacco he was using in Tijuana had been shipped over from Havana a few days before his arrival. It was very good volado, secco and ligero as well as wrapper and binder. I had heard rumors that some of the tobacco was five or six years old, but that is impossible. Believe me. Habanos, the global distribution and marketing organization for Cuban cigars, could never get its hands on stuff like that.
I once had the head of all the cigar factories in Cuba, which numbers slightly more than 50, tell me that they send substandard quality tobacco to all the rollers in cigar shops. But how knows what the truth really is.
That’s the crux of the problem with the custom cigars from shops. As good as a roller may be, he or she can’t make great cigars unless they have serious tobacco. Moreover, they have to know how to blend it. And most don’t have the knowledge. I have had hundreds of custom smokes and most a pretty boring at best. Sure they look good and they may be special sizes…Behike, 109, double robustos, triple lanceros, whatever. But I would rather have a real Habanos with the real blend and the real band nine times out of ten.
Yet there are the exceptions, and Taboada seems to be one of the very few who can make them. For example, I really enjoyed the blockbuster, take-no-prisoners Belicoso he gave me. And another one of his cigars from that day sticks in my mind.
“Do you like Davidoff Dom Perignons?” said David Tourgamen, owner of the Tijuana La Casa del Habano.
“Of course,” I said. “I love them. What’s not to like?”
“Here,” he said, handing me a cigar that was slightly longer than a Churchill and uncut on the end whereby it resembled a carrot top.
It was a cigar that Taboada rolled in the shop, and it, if I remember correctly, tasted damn near to the Davy Dom. It was rich and flavorful yet refined with a cedar, mineral character…a wonderful blend, a wonderful cigar.

A report from one forum indicated his death as December 14, while multiple sources told halfwheel Taboada passed away last week.