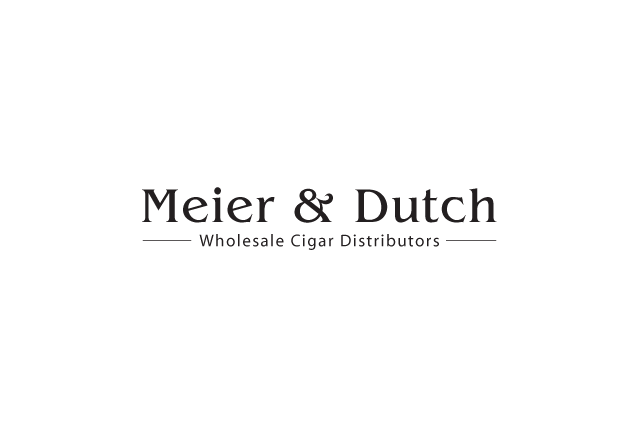 Meier & Dutch, the distribution arm of Cigars International, is bringing back one of its private labels for distribution to brick and mortar retailers only. If that is confusing, it’s because it is. The end result is that a re-blended Gurkha Ancient Warrior will now be available to retailers, only not through Gurkha Cigar Group.

The cigars will debut at the IPCPR convention and trade show, which begins July 19 in Las Vegas, Nev. Meier & Dutch is part of Cigars International, which is owned by STG Group.