Previously, the best place to look for a shaggy foot lancero would have likely been a custom roller in Cuba, but later this month, you’ll just need to find your latest MBombay retailer. 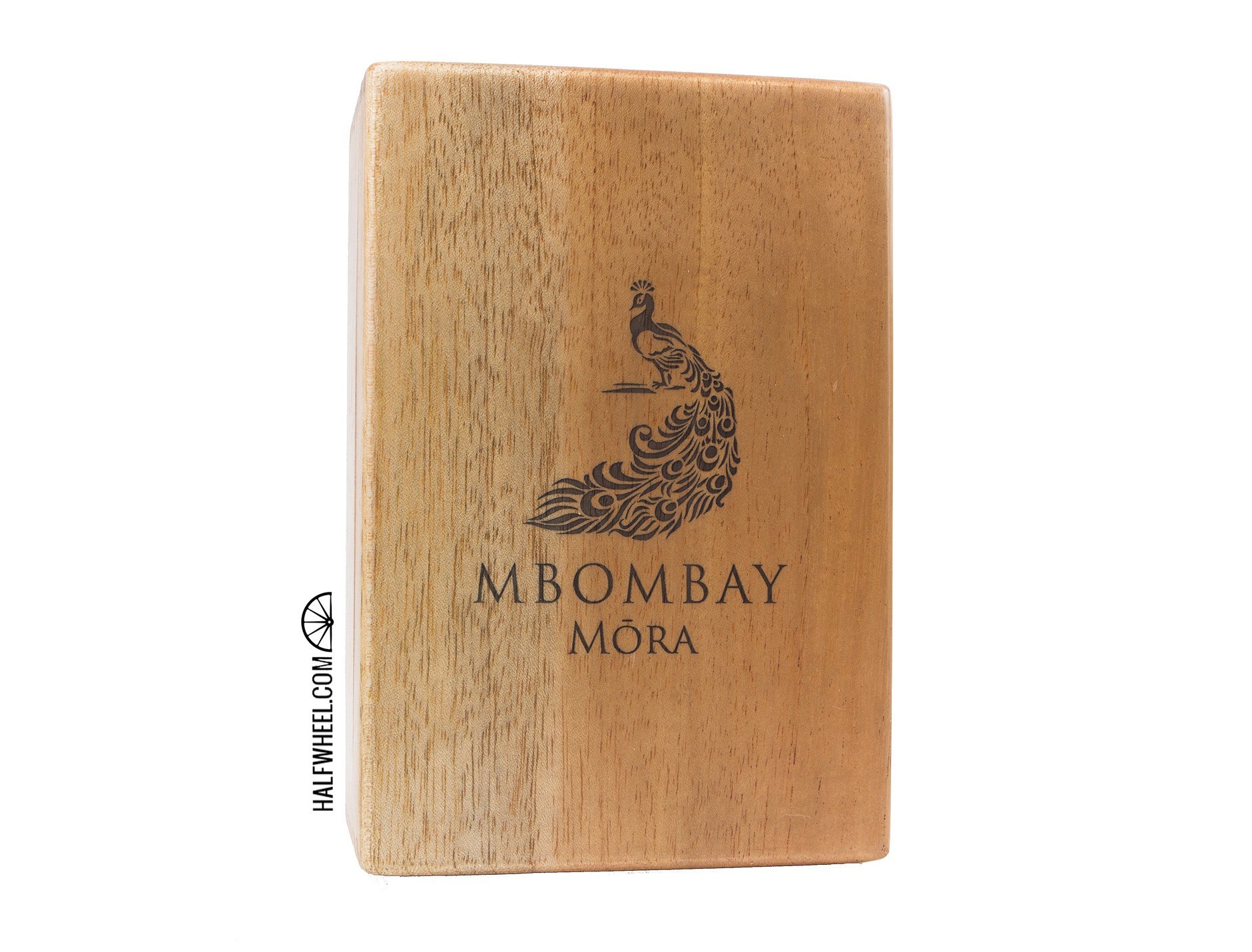 The latest line from the California-based company is called Mōra, the Sanskrit word for peacock. It’s a limited production line offered in Lancero (7 x 38, $13.49) and Toro (6 x 52, $14) formats, both sold in boxes of 15 and both featuring a shaggy foot. Mōra uses a Dominican Havana corojo wrapper from 1997, Peruvian binder and Dominican and Ecuadorian fillers. Owner Mel Shah told halfwheel accounts will be limited to just two boxes per month when it begins shipping later this month.

It’s not the first time a lancero has claimed use of a shaggy foot, Gurkha has done it previously, but the Mōra is much more of a traditional take on the concept, which extends the filler leaves past the wrapper to provide a different start to the cigar.

Like the rest of the MBombay line it is made in the Tabacos de Costa Rica (Vegas Santiago S.A.). The company formally launched earlier this year with the MBombay Classic and Maduro lines, which Shah previously offered in his retail shop as store exclusives.